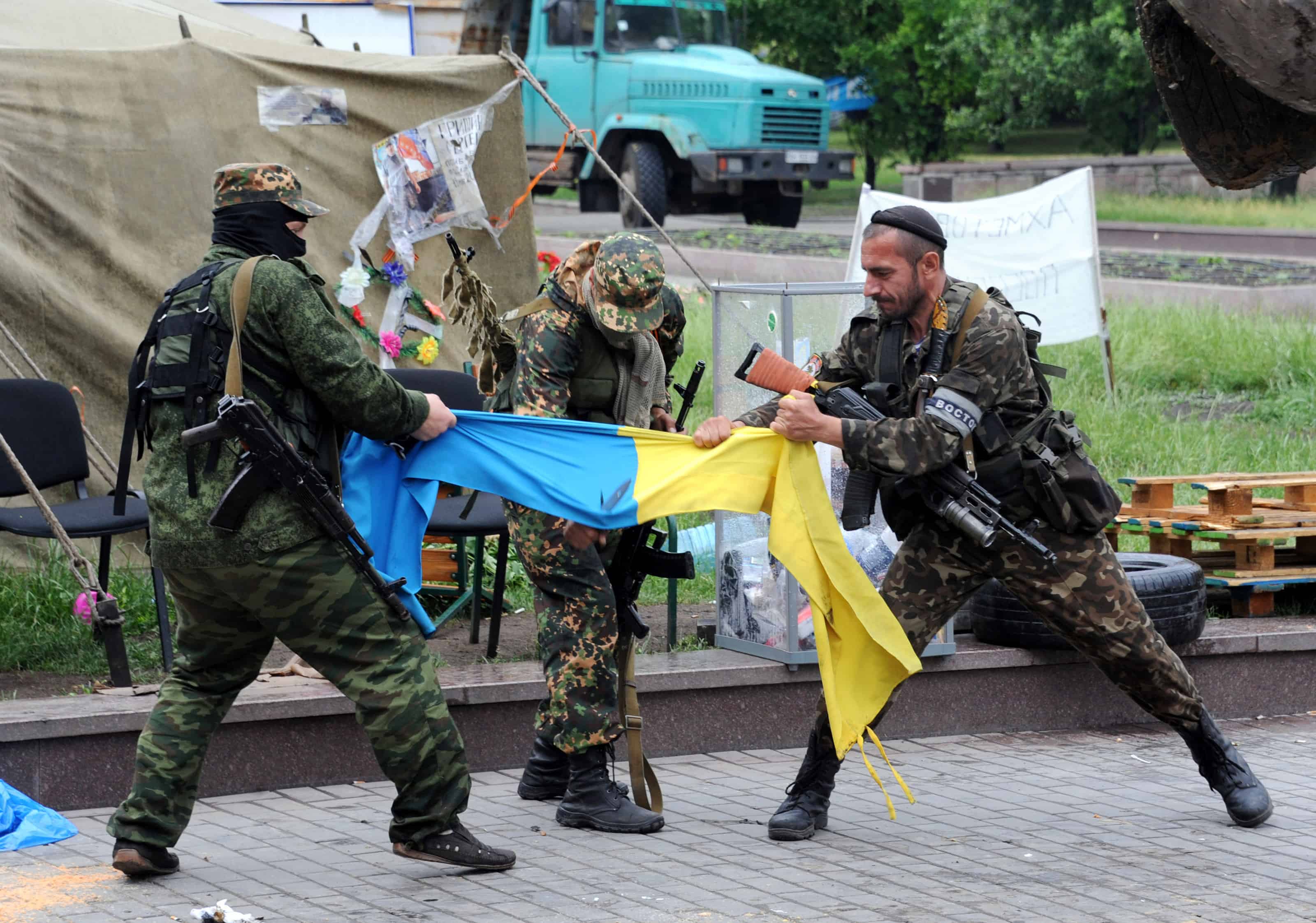 Russia has amassed more than 1,00,000 troops near Ukraine’s border amid denying any intentions of invasion. A nine-hour-long bilateral talk between Russia and Ukraine on 10th February failed to bring the conflict to a decisive stage by signing a joint document. Although, both the parties have agreed to ‘keep talking.’ The Chief of staff to Ukraine’s President reported that both sides are likely to meet soon to discuss the matter of prisoner’s exchange and easing restrictions in eastern Ukraine.

What does Putin have in mind?

The sole reason behind Russia’s almost invasion is their demand that Ukraine or any other former Soviet nation for that matter, should not join the Western military alliance (NATO). Russian President stated that the splitting up of the Soviet Union in 1991 was a major humanitarian crisis as “25 million Russian people” found themselves cut off from Russia in newly independent countries.

Russia is used to getting her way as previously witnessed in her forceful annexation of Crimea. This time eastern Ukraine is the Russian target as this area is majorly inhabited by pro-Russian citizens who still believe that they should have been a part of Russia. Therefore, while orchestrating the war, Russia organized mass killings of more than 14000 people in eastern Ukraine and accused the latter of genocide. Ingeniously speaking, all Russia wants is a pinkie promise that Ukraine will never join NATO.

The insecurity of Russia in this matter is justified because if Ukraine joins NATO, then the former will be landlocked by NATO countries with Japan on the south-east, European countries in the west, and Finland (though not an active member, but an important contributor for NATO-led operations) in the north-west. This looming insecurity was the reason which compelled Russia to communicate with the UK, USA, France, and Finland in a short span of 3 days as soon as the Ukrainian President and NATO chief met on 16th of December 2021.

Ukraine decided to join NATO in 2008 after the formation of the Ukraine-NATO commission in 1997. Moreover, in 2017, the Ukrainian Parliament adopted legislation reinstating membership in NATO as a strategic, foreign, and security policy objective.

According to a 2017 survey, 46% of Ukrainians have favoured joining the North Atlantic Treaty Organization (NATO) while 27% have opposed the same. Although revisiting the past confirms the inclination of a majority of Ukrainians to join the military alliance on the grounds that back in 2014, the natives impeached President Viktor Yanukovich when he accepted a bribe from Russia to quit the plan of joining NATO.

The impeachment was, however, also the result of unjust passing of laws and curbing basic rights by the then President, but the flame for the democratic action was the non-acceptance of NATO membership.

Therefore, Russia can no longer bribe its way to Ukrainian submission. The only solution is the former’s non-interference in sovereign matters of independent nations.

3 months, 1 week ago by Gaganpreet