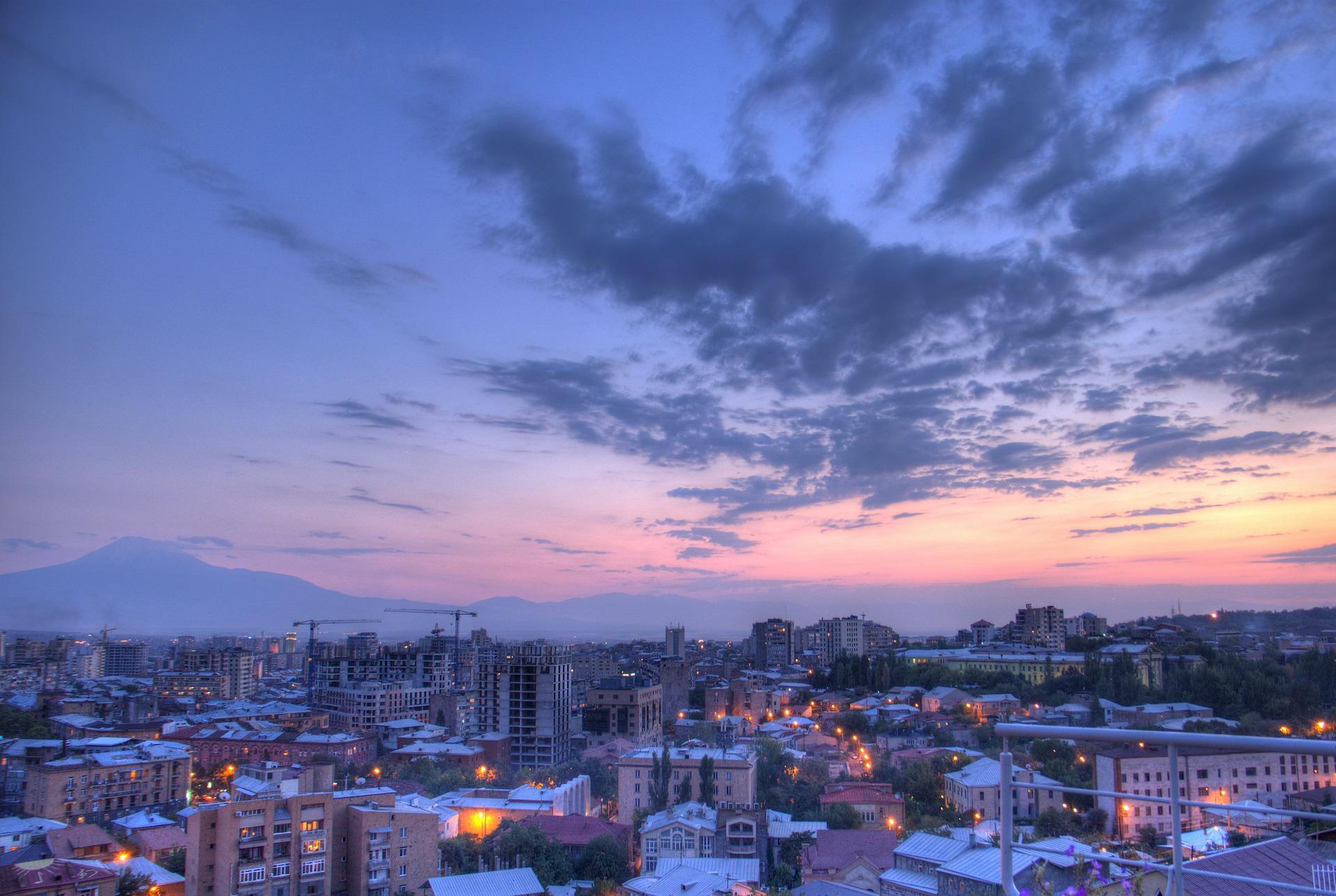 As the war in Ukraine drags on and the assault on the Donbas intensifies, more and more Russian citizens are leaving Russia. The trend seems to be citizens who are against the war in Ukraine and can find easy refuge in the central Asian nations of Georgia and Armenia, among others.

Many Russians have family in Ukraine and there are very tangible links between the two nations, war aside. While those in Ukraine are desperately fleeing to Europe by all means, Russians who openly don’t support the war effort are facing state persecution with many others staying silent. This hostile atmosphere at a time of worry for dual nationals and families split by the war isn’t encouraging them to remain in Russia. It is currently a crime to denounce the war publicly.

The BBC reported that a couple who had travelled to Armenia stated, “We got arrested together - Asya, our friends and even her parents," said the bridegroom. "Everyone has relatives and friends in Ukraine. It's crazy, and it's not us who should have been arrested” and that around 108,000 Russians had entered the small bordering nation.

It is a similar story in Georgia, where around 12,500 Russians have set up home recently.

As aviation sanctions make travel to Europe near on impossible and visas becoming harder to obtain, it has been far easier for Russians to go to Central Asia. Many of the countries that share Russia’s southern border are ex-Soviet Republics, part of the Commonwealth of Independent States (alongside Russia) and have borders which are very accessible to Russians. There are still flights to their capital cities and for example, in Georgia, Russians can live there without a visa for up to a year.

However, Lasha Dzebisashvili, Professor at the University of Georgia has noted that the wave of immigration has led to more tension. “During the entire month you have a ten-fold increase of Russians arriving in Georgia…It causes some suspicion, whether these are real refugees or politically driven out from Russia as they try to save their businesses etc…Or whether these are so called subversive elements who have some special purpose in Georgia.”

While this may be the case in Georgia, a NATO country, the immigration of highly skilled Russian workers has had a positive influence in Armenia. Haykaz Fanyan of the Armenian Centre for Socioeconomic Studies stated “In March, Armenia's accommodation and food services sector recorded growth of 230% and 30% compared with the same period last year. Relocated Russians established 1,500 enterprises, of which 300 are companies and the rest are private entrepreneurs.”

A famous recent émigré was the outgoing CEO of Yandex, Elena Bunina, who has relocated to Israel via the Law of Return on the grounds of her Jewish ethnicity. Israel could also become a hub for Russians wishing to emigrate due to the conflict. Russia is home to 3% of the eligible Jewish population of the world, constituting 600,000 Russian citizens who are able to claim Israeli citizenship and permanently relocate.

In general, the trend seems to be that it is highly skilled and educated workers with a global outlook, beyond that of Kremlin influence, that have chosen to leave Russia. This is often to the benefit of these Central Asian countries economically but also for the Russians émigrés. There are enough links to ‘home’ in terms of expat communities, travel options back to Russia and cultural ties, all making these destinations favourable to relocate to.