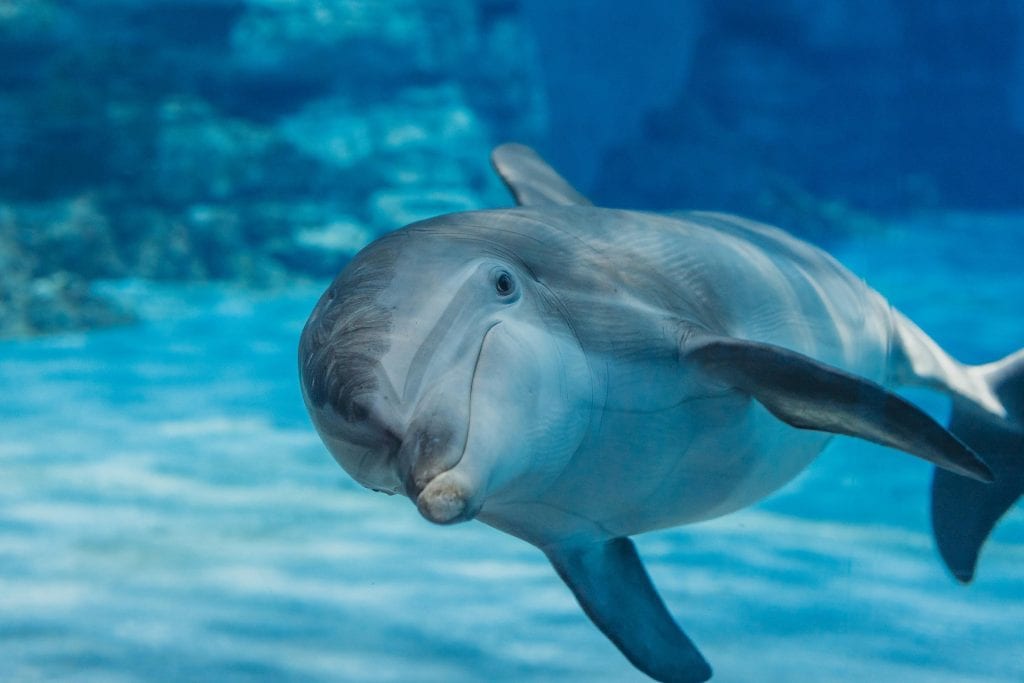 The militarisation of animals has been predominant in human history. Animals in warfare have often proved vital to the war effort. It includes Hannibal crossing the Alps with war elephants, the Mongol Empire conquering the world with cavalry, and pigeons for communication across World War One’s trenches. Though in the modern-day, despite technologies being able to replace most animals, some countries continue the historical practice. The public does not frequently discuss marine mammals. Nonetheless, recent conflicts continue to see their deployment.

According to the United States Naval Institute, a military thinks tank and several dolphin pens have been deployed at the gate to the naval base in Sevastopol, Crimea, suggesting the deployment of militarised dolphins. The measure could prevent Ukrainian marines and divers from sabotaging the facility. Additionally, it could also gather intelligence or retrieve objects from the sea.

As the conflict enters a stalemate, resistance and the army constantly sabotage the Russian military and its infrastructure. The alleged naval base is in Sevastopol, Crimea. The significance of Sevastopol in the nineteen-century Crimean War demonstrated its strategic value in controlling the Black Sea. The ground was leased to the Russian navy after the collapse of the Soviet Union, though it directly took over when Russia annexed the territory. Also, the port has been the command centre and the main base for its Black Sea Fleet. The recently sunken Moskva was stationed there days before the Ukrainian attack. Although the Ukrainian marines have not conducted any underwater operation, the vital task of defending such a critical strategic post is given to several trained dolphins.

Training marine mammals for military purposes is nothing new in naval warfare. The US navy has had a long-running programme on marine mammals since the 1960s. Dolphins and seals are trained for object recovery and to detect sea mines, also checked closely for research and development of new submarines and underwater weaponry. Moreover, sea lions and seals are also trained, using their superior underwater vision to find hostile divers. Israel has been suspected of having a similar programme designed to target and find Hamas’s divers.

However, the Russian military championed the militarisation of marine mammals. In 2019, a beluga whale was found near the Norwegian coast, strapped with a camera harness. Rescue staff later freed the whale from the equipment but saw the camera was labelled with “equipment of St. Petersburg.” The whale was later named Hvaldimir, a play on the Norwegian word for whale, Hval and Vladimir Putin.

It sparked suspicion that the Beluga was a Russian trained mammal for spying operations. Indeed, Russia has inherited the marine mammal programme from the Union. Given its habitat in the arctic, Beluga is trained to guard the entrance to Russia’s polar bases. As for dolphins, the military has previously deployed the mammals to Syria. Similar pens were found near Russian naval bases in Syria, used for similar purposes. The Russian navy has successfully operationalised marine mammals in conflict. It is interesting to see the role of animals remained in military projects and some of their superior value compared to modern technologies.