The Security Council Meeting About The Iran Nuclear Deal 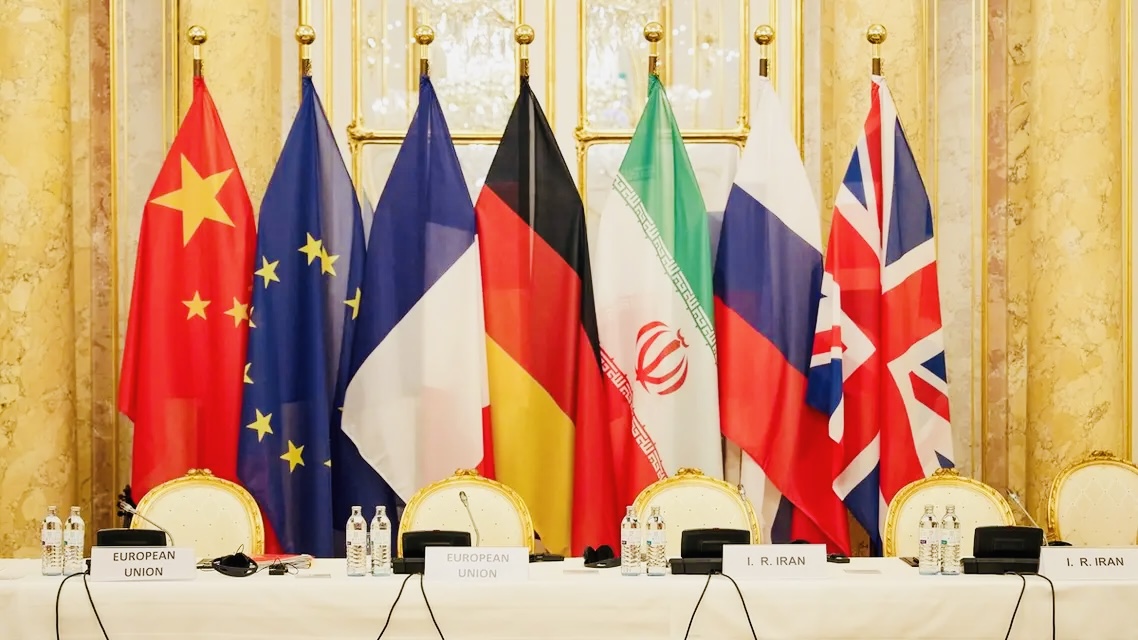 On Thursday, June 30, the world powers in the Security Council criticized Iran and the United States for not agreeing on the Iran Nuclear Deal (JCPOA), and the EU envoy warned that the talks might not conclude.

The reason for holding the meeting of the Security Council on Thursday was to review the report of Antonio Guterres, the Secretary-General of the United Organizations, on the implementation of the Iran Deal.

The meeting was held a day after the unprofitable end of indirect Iran-US talks in Doha.

Both Iran and the United States defended themselves in this meeting and considered the failure of the talks as the result of the demands of the opposing parties.

According to Ayatollah Khamenei's order, Iranian diplomats are not allowed to negotiate directly with the American side. Therefore, The European Union is in charge of coordinating the negotiations, and in Qatar, it took on the role of mediator and messenger between Iranian and American diplomats.

Before the meeting of the Security Council on Thursday, representatives of Britain, Germany, and France, which are among the signatories of the Iran Nuclear Deal, issued a statement and raised sharp criticisms against Iran.

European powers say that the increasing development of Iran's nuclear program has made the implementation of the Iran deal more difficult than in the past.

One year after the US government withdrew from the Iran Deal, Iran gradually stopped implementing the restrictions of this agreement. As a result, the nuclear program was developed far beyond the Iran Deal red line.

In this statement, the representatives of Britain, Germany, and France asked Iran to use the opportunity that has arisen and stop developing its nuclear program.

The statement also mentioned that according to UN Security Council Resolution 2231, Iran is not allowed to produce missiles capable of carrying nuclear weapons.

Further, these three countries condemned Iran's "destabilizing actions in the region" and asked Iran to stop "developing its ballistic missile program" based on the provisions of Resolution 2231.

In this meeting, representatives of China and Russia supported Iran.

At the same time, a senior American official told Reuters that the chances of revitalizing the Iran Deal have weakened after the Doha negotiations.

He pointed out that in his opinion, the real problem of the negotiations is the indecisiveness of the Iranian authorities:

"Their vague demands, reopening of settled issues, and requests unrelated to the JCPOA all suggest to us ... that the real discussion that has to take place is (not) between Iran and the U.S. to resolve remaining differences. It is between Iran and Iran to resolve the fundamental question about whether they are interested in a mutual return to the JCPOA," the senior U.S. official said.

He said that Iran participated in the Doha talks with "honesty" and a "positive and constructive" approach.

The representative of Iran also emphasized that Tehran is ready to participate in "constructive negotiations" once again.

Joe Biden: We will continue the pressure against Iran