The shifting tide towards the right 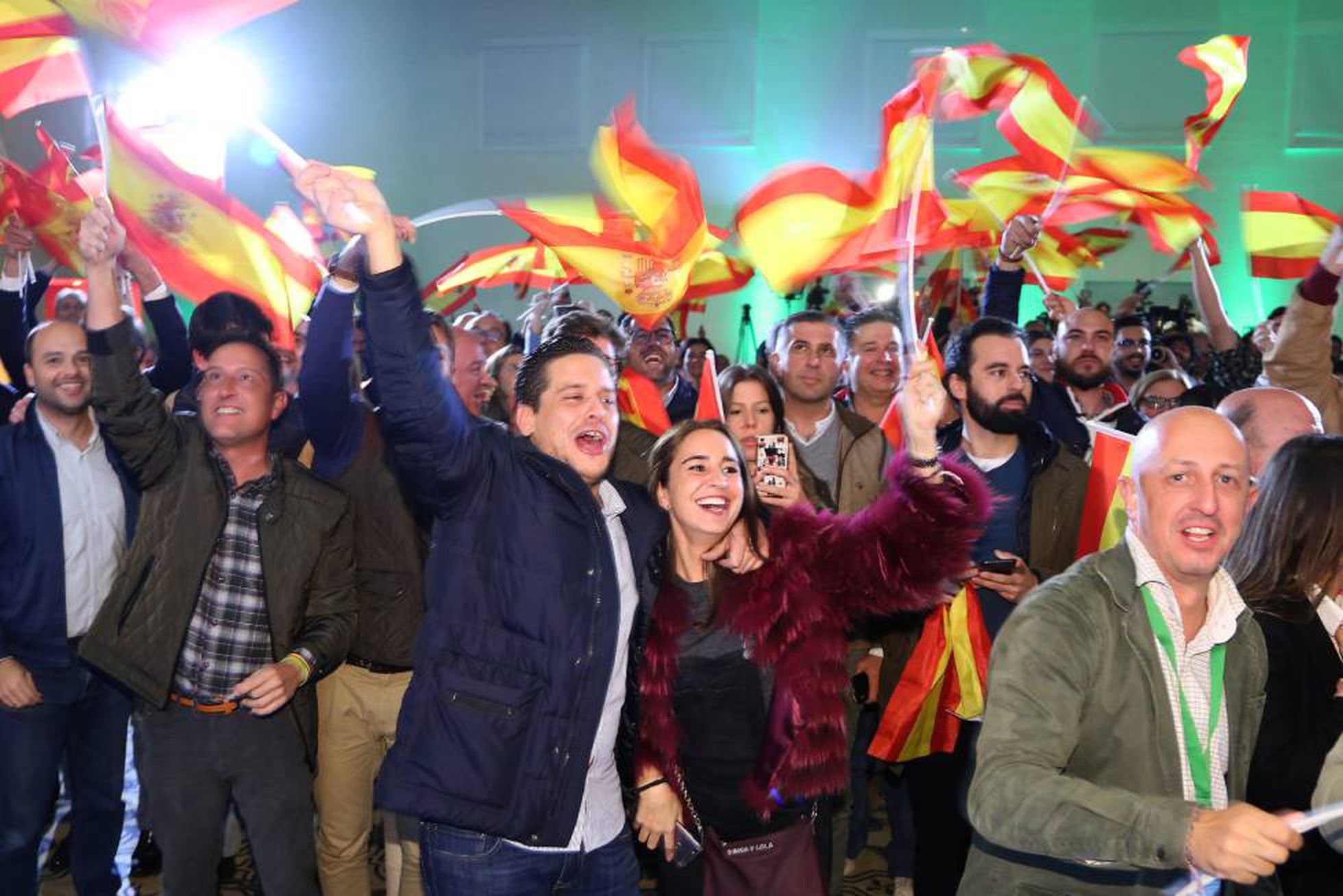 The shifting tide towards the right

The recent prevalence of far-right movements in the West

Conservatism is not a recently popular movement; it has been a staple in politics for as long as anyone can remember and it will continue to remain a vital force for the future. The first recorded use of the term was in 1818, when Francois-René de Chateaubriand employed the term to express the need to return to older policies after the French Revolution. Therefore, it shouldn’t be a shocker to anyone that conservative movements are popular around the world. The idea that conservatism has at its core is popular; it asserts the need to return to those older founding concepts that promised a certain stability that new reforms have lost. It is a pledge to return to founding principles which is a rhetorically and idealistically powerful device.

The new far-right movements we have seen take shape and grow in countries like Spain, France and the UK were a shocking amalgamation of conservatism. In Spain, my home country, we had a far-right party called Vox take 52 of the 350 seats in the Congress of Deputies, a party that preached the need to deport immigrants and opposes same-sex marriage. The French presidential election was recently disputed between a far-right party called RN led by Marine Le Pen and Emmanuel Macron’s centrist party RNEP, the former receiving 13 million votes in the election despite losing. In the UK, the current prime minister and leader of the Conservative Party is Boris Johnson, a known Eurosceptic who was one of the driving forces behind Brexit. The success of these movements would not be surprising in countries like the US or China where neoliberalism is a concept that is extended further than just economics and permeates the sociopolitical landscape. In these countries with new far-right movements, there isn’t an obvious precedent of extreme conservatism, besides Spain which went through a far-right dictatorship in the 20th century which retains sympathy from a certain segment of the population.

What is the fuel to their fire?

What has made these movements stand out from other conservative movements is a topic up for debate. One could argue that there is no meaningful difference and it is only their rhetorical and aesthetic packaging that has made them powerful. The figureheads of these parties portray characters that are unsatisfied with the status quo and are willing to make extreme choices to establish something greater, which is an impactful image. There is a certain irreverence contained within the communicative tone of these movements that is unique to them, and it is a riveting concept for those voters who feel handicapped by the established parties.

This leads to another angle that could explain why these parties stand out so much. The timing of their appearance seems to coincide with a growing disdain for the progressive movements that succeeded the dictatorships of the 20th century. The lack of trust for the parties in power seems to be at a high and parties like Vox or RN seemed to have seized that vacuum left by the established power.

It is difficult to say what the future of these parties is, but I would highlight the need at this time to listen carefully what is being told to you by any politician independently of their ideological background. Be aware of the rhetorical devices being used by these parties. Distinguish for yourself what is an accurate description of the truth. Don’t be a spectator to the picture politicians are painting of the world, have your own idea and learn to critique the biases of speakers like politicians.