Published on March 22, 2022, midnight by alexachacon 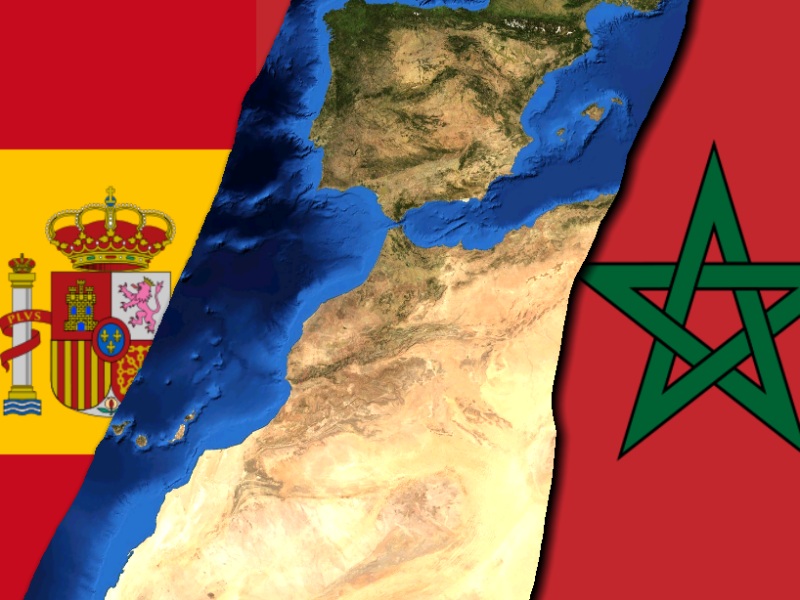 Following the announcement by the Spanish Government of its commitment to the Moroccan Autonomy Plan, the UN indicated that this conflict must be resolved with the agreement of both parties and their commitment.

To contextualize a bit, this conflict began in 1975 when Morocco took advantage of the decolonization process initiated by Spain and annexed this territory after crossing its border with the so-called Green March. That was an operation ordered by King Hassan in which 350,000 Moroccan civilians in front of the Spanish border advanced to the defensive walls of the Spanish Army.

Stèphane Dujarric, the spokesman for the UN, indicated that he had reviewed such an announcement by the Spanish government, but that he preferred not to comment on it beyond his contact with "relevant interlocutors".

Durrajic stressed that this conflict is destined to be resolved once the political process for the negotiation of both parties’ resumes, as long as both parties commit to solving the problem and to the process.

This position of the Spanish entity on the Sahara was carried out last Friday, March 18, when Pedro Sánchez wrote a message to King Mohamed VI of Morocco stating that Morocco's autonomy plan for the Sahara, presented in 2007, is "the most serious, realistic and credible basis" for resolving the crisis, in line with the Rabat theses.

Likewise, the Moroccan ambassador Karima Benyaich, returned to Madrid this Sunday, March 20, but in return, the Algerian government called its ambassador on Saturday to express its protest at the change in Spain's attitude.