The United States has how many military bases outside the country and where are they? 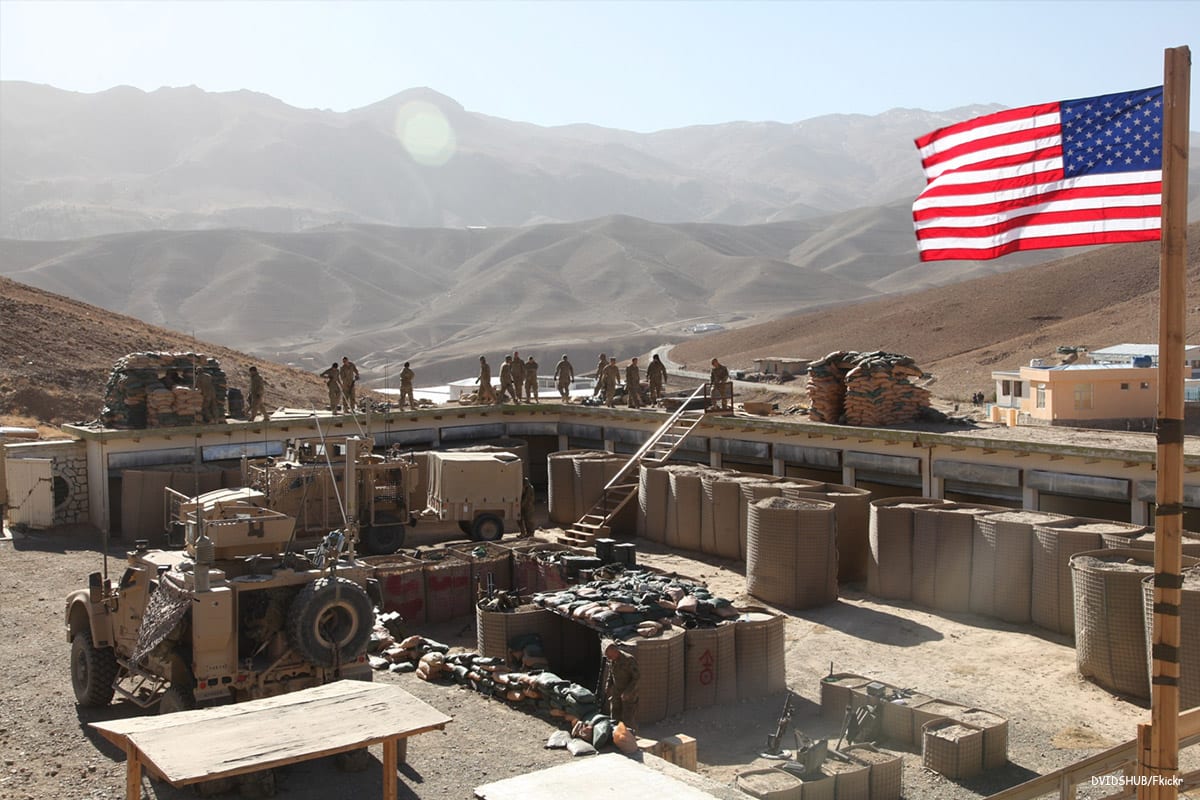 The answer to this question does not have an exact number. The reason for this is that many of these military bases in the United States of America (USA) are secret. In addition, even those that have already been discovered undergo frequent changes. Such as site changes or activation and deactivation of U.S. military bases. This happens depending on the relevance of a given mission.

One case we can cite is July last year. At that time the U.S. deactivated military bases installed in Afghanistan. In contrast, the Americans aim to activate a new facility in Lithuania. The reason is to increase participation in Eastern Europe.

The survey also reveals that there are 53 other unconfirmed bases. The number may seem large, but most of these facilities are remnants left over from World War II. The U.S. is the first to own more military bases in the world. The second position is occupied by the United Kingdom with 145 installations. Russia is in third place with up to 36 military bases. And lastly is China with 8 facilities.

Of all U.S. military bases outside the country, 118 are in Germany, 119 are in Japan and 44 are in Italy. The rest of them are in approximately 80 countries.

This was one of the best-known Military Bases of the United States of America in the world. The facility was from the North Atlantic Treaty Organization (NATO) of the U.S. Air Force. Rhein-Main was located in Frankfurt, Germany. It was located at the city's international airport. That is why it was necessary to build a third passenger station for commercial flights. The military base arose in 1945 and was decommissioned in December 2005.

In 1948 that the airport cleared the landing of several planes carrying supplies to society in Berlin. So it was extremely important during the blockade by the Soviets. It was also known as the "Gateway to Europe".

That is, it was the crucial entry for Americans into Europe. Several military aircraft also assisted in the crossing of troops named as C-130 Hercules, C-5 Galaxy, KC-10 Extender, C-17 Globemaster III and C-141 Starlifter.

İncirlik air base is located in Turkey with special forces from the United States of America, Europeans and Turks. It also has the help of the International Civil Aviation Organization (ICAO). It is important to note that its location is in the vicinity of conflict regions such as Iraq, Armenia and Iran. The military base is relevant to the North Atlantic Treaty Organization (NATO).

İncirlik air base is 3048 meters long. It also has 57 hangars called Hardened Aircraft Shelter (HAS) or Protective Aircraft Shelter (PAS). In July 2006 in Lebanon, there was a conflict between Israel and Hezbollah. At that time İncirlik sheltered for a time the Americans who had to evacuate on account of the Navy ships in Beirut. That's why they went to Mersin, Turkey.

The United States Air Force has a military base at Gunsan Airport, near the Yellow Sea on the west coast of the Korean Peninsula. Despite the pronunciation being similar for Koreans, the population refers to Kunsan for the installation of troops. Therefore, Gunsan represents the City.

This is another German military base. It is located in the city of Ramstein-Miesenbach. As in İncirlik, it also has the assistance of the International Civil Aviation Organization (ICAO). Therefore, the military base is relevant to the North Atlantic Treaty Organization (NATO). The main entrance is situated approximately 16 km from Kaiserslautern. Americans also call the place K-Town. The west gate is 4.8 km from Landstuhl.

Along with the US Air Force, troops from Belgium, the UK, Canada, the Czech Republic, Denmark, Ireland, France, Germany, Italy, Norway and Poland are also inside the military base. The site was discovered after an accidental disaster that occurred during an air show. In the case, 70 people died because of the serious accident and 500 were injured.

The facility is also located in South Korea. Its location is in the city of Pyeongtaek, 64 km from Seoul, the capital of the country. The air base is called Osan, but the headquarters are not in the city with the same name. The location is the 51st Fighter Wing of the Pacific Air Forces along with the Seventh Air Force.

The Osan air base is also the main point of Operations Command of the South Korean Air Force. Inside the installation it is possible to receive “Patriot Express” planes that work under the command of the United States. The take-off of these flights also takes place there. The aircraft transport service members and family members to South Korea. During the trip, the planes pass by Misawa Military Air Base and Yokota, Japan.

The Thule military air base is also called Thule Airport or Pituffik Airport. The facility is a United States Air Force airport. Thule is located in northwest Greenland. The location is further north of Qaanaaq airport.

Thule played a significant role during World War II. In addition, it is possible to see incredible landscapes of the place such as icebergs, polar ice caps and the Wolstenholme Fjord. Thule military air base has one of the longest runways in Greenland at around 3047 meters long.

This United States Air Force military air base is situated on an island in Japan known as Honshu. It is located on the Kanto Plain 45 km from Tokyo. Its location is strategic and it is in the middle of six municipalities that are on the political edge. The cities are: Hamura, Akishima, Tachikawa, Mizuho, ​​Fussa, Musashi-Murayama. The facility has 136,413 m².

The Yokota facility was created in 1940 by the Imperial Japanese Army. The initial designation was as the Tama field was intended to be a flight test center. Yokota military air base is also famous for the serious accident of Japan Airlines Flight 123 as the aircraft tried to make a landing there.