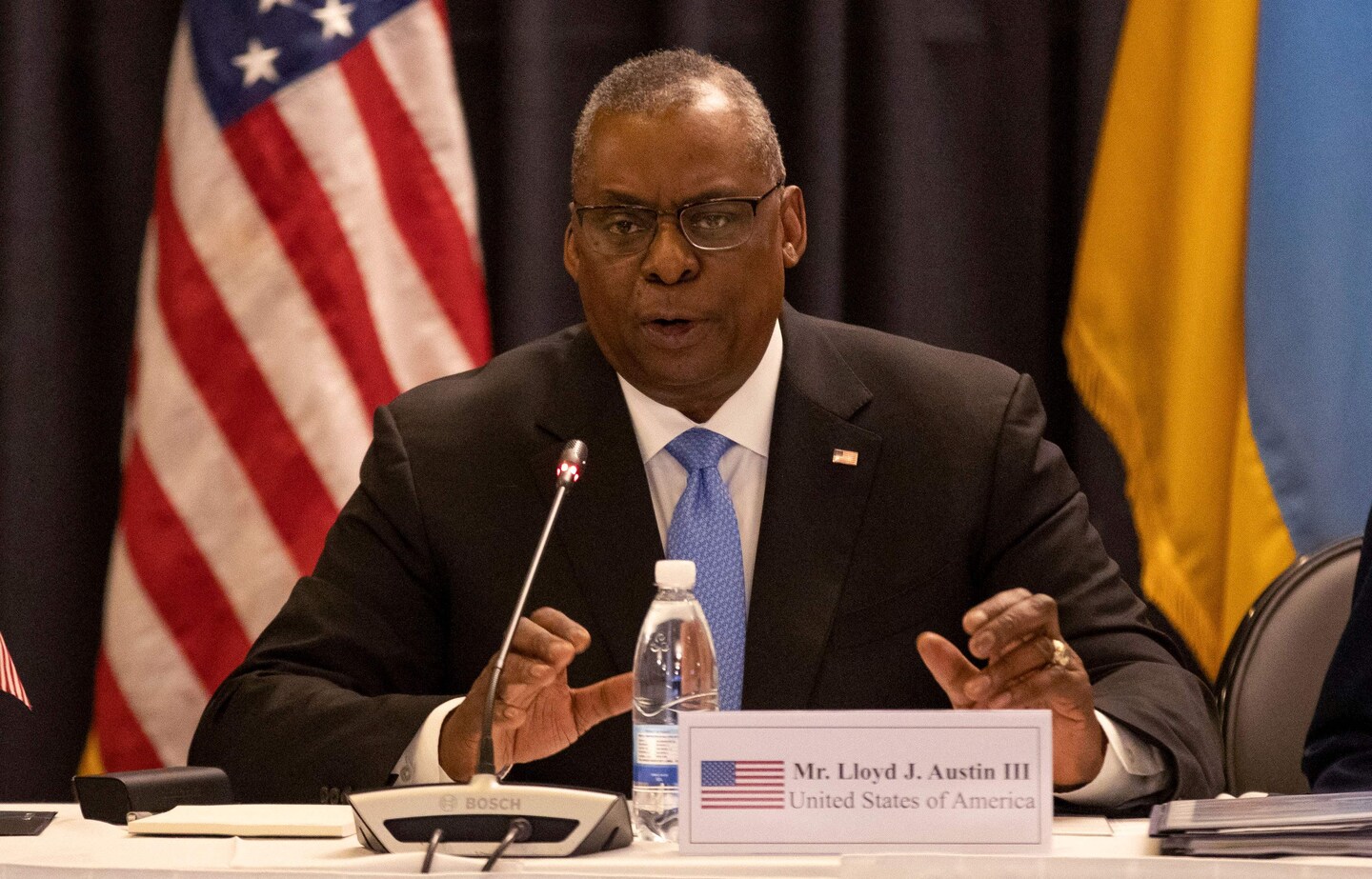 Germany, led by the west, intends to send heavy anti-aircraft systems to Ukraine.

Ukraine’s president, Volodymyr Zelensky, has called on the west in recent weeks to send heavier artillery for its combat against the Russian invasion. Germany’s decision came after intense internal and international criticism.

Germany’s defence minister, Christine Lambrecht, made the announcement during a U.S.-led summit with military and defence leaders at the American Ramstein air facility in Germany. Lambrecht announced that the delivery of weapons would continue in the forthcoming months.

The meeting was hosted by U.S. Secretary of Defense Lloyd Austin on Tuesday, April 26. The concession stated that new military defence packages are assured for the Ukrainian army. “We don’t have any time to waste. The briefings today laid out clearly why the coming weeks will be so crucial for Ukraine, so we’ve got to move at the speed of war. And I know that all the leaders leave today more resolved than ever to support Ukraine in its fight against Russian aggression, “said Lloyd.

Some Germans are outraged by Lambrecht’s decision. A DW ground correspondent questioned a pedestrian who expressed grave concern about Germany’s lack of adequate defence weaponry, claiming that “Germany doesn’t even have enough military equipment for itself, in case Putin completely loses control.” Another member of the team agreed on the significance of German help for Ukraine, but was hesitant about the deployment of artillery, saying only, “I think it’s vital.” What the German government is doing is equally commendable in my opinion. But I’m not convinced if offering arms will actually stop the battle. “

In contrast to the first interviewees’ opinions, a German senior personnel concurred with the policy, stating, “I didn’t like the degree of hesitancy. In the end, I would actually be for aggressive weapons and heavier machinery.” U.S.

Defence Secretary Lloyd announced in his closing statement that this meeting will not be the last, as the conference will be recurring once a month to discuss Ukraine’s need for armaments to help them fight the Russian invasion.

Michaela Kuefner, DW’s Chief Political Editor, revealed the long-running internal conflict within Germany’s governing coalition. According to Kuefner, German chancellor Olaf Scholz and the social democrats rejected heavy machinery help for Ukraine from the beginning of the war. The policy has been pushed for by the Free Democrats and the Greens, resulting in collaboration across the various factions.

The Baltic States’ trust in Germany and NATO has been severely undermined due to the lack of compliance from the German Chancellor. This meeting was appointed by the United States and the willing liberal democracies of the west to reinforce the necessity of aid for their Ukrainian prospect ally.

Germany’s hesitancy opened the door for the U.S. to place itself in a dominant position in European affairs. The meeting was held at a U.S. military base on German soil, as NATO has vowed to stay out of this organization’s being just a defensive alliance. The argument about which nation holds the leadership status in Europe has just gotten more complex by virtue of Germany’s reluctance to stand up for Ukraine and allow an external power to subvert its position.