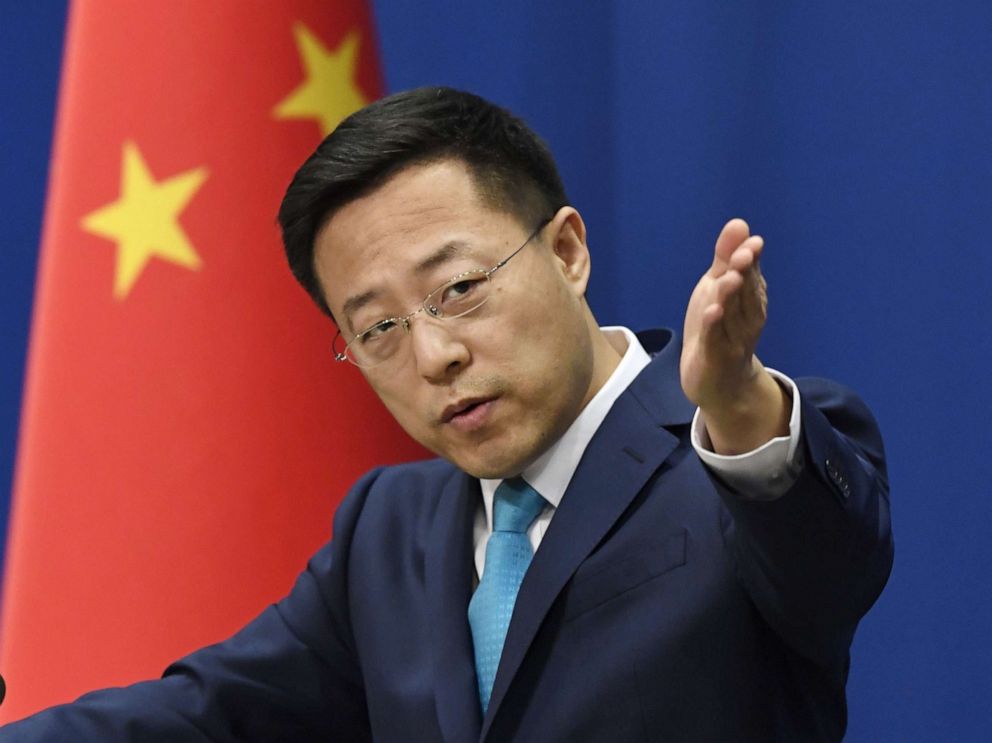 As Chinese President Xi Jinping spoke with Russian President Vladimir Putin to express China’s support for Russia, the US State Department warned China on June 15th not to take the “wrong side of history” on Russia’s aggression against Ukraine. The Chinese Ministry responded yesterday that the US is “walking around at night whistling to embolden itself”.

During a phone call with Putin on June 15th, Xi said China is willing to continue to support each other with the Russian side on issues involving core interests and major concerns such as sovereignty, security and close strategic cooperation between the two countries.

A US State Department spokesperson noted in a statement: “China claims to be neutral, but its behaviour shows that it is still investing in its close relationship with Russia. Countries that support Putin will inevitably find themselves on the wrong side of history”.

In response to the US claim, Chinese Foreign Ministry spokesman Wang Wenbin said that China has always made its judgement independently of the historical merits and rights and wrongs of the Ukraine issue, and that “we have always stood on the side of peace and justice”.

Wang also said, “Is it a sign of weakness of heart for the US to repeatedly state that it is on the right side of history?”

In addition, the Chinese statement said Putin told Xi Jinping during the call that he opposed any forces interfering in China’s internal affairs on the pretext of Xinjiang, Hong Kong and Taiwan issues.

Taiwan Foreign Ministry spokesman Joanne Ou said at a press conference yesterday that the Chinese government’s continued dissemination of fictitious statements such as “Taiwan is part of China and the issue of Taiwan is an internal affair of China” will only invite the scorn and disgrace of the Taiwanese people and increase the international community’s resentment of the Chinese Communist regime.