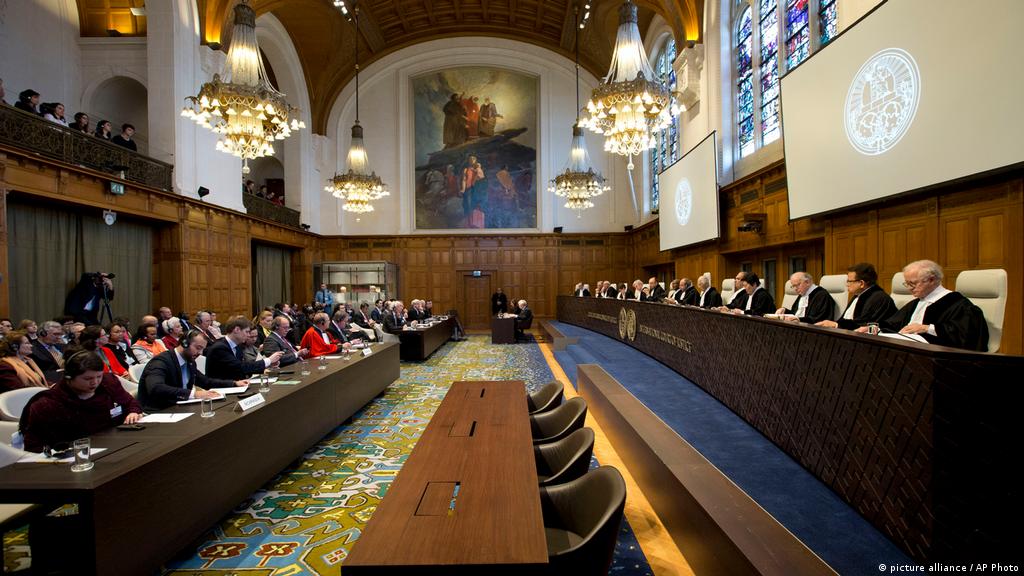 This Thursday April 21, the International Court of Justice gave its verdict in favor of Nicaragua regarding the activities that have been registered to control fishing in the area by Colombia. The court urged the New Granada country to immediately cease its activities in Nicaraguan waters since it is considered a unique economic area of ​​Nicaragua.

In this way, a response is given to the complaining premise of Nicaragua presented in 2013, where it put into discussion alleged violations of rights and maritime zones of Colombia. This decision in favor won in quorum with nine votes against six.

Likewise, when ruling on this decision, Judge Joan Donoghue indicated that "the Republic of Colombia must immediately cease this conduct."

Although Colombia and Nicaragua on this occasion did not present geographic or territorial changes to modify the map, it must be remembered that the dispute over their territories goes back to the 2012 decision when they did have to modify their borderlines.

It is good to remember that Nicaragua and Colombia have spent years, decades instead, discussing before international institutions the sovereignty of the islands of San Andrés, Providencia, and Santa Catalina and their maritime activities.

However, the ICJ also ruled that Colombia maintains sovereignty over the archipelago of San Andrés, Providencia, and Santa Catalina. Also, Colombia maintains 12 nautical miles of water that limits the borders of the territories. However, Colombian territory lost almost 75,000 square kilometers of sea, which is taken by the Nicaraguan country.

As a result of the ICJ's decision, the President of Colombia Iván Duque communicated that the Colombian Government ensures that Nicaragua respects the limits regarding its rights over the use of the Caribbean Sea. Especially the areas that border Colombia and the territories in which they have sovereignty, such as the archipelago of San Andrés and Providencia.

Duque also clarified that he will not allow and will work to prevent Nicaragua from limiting Colombia's rights over these territories until August 7.

For their part, representatives of Nicaragua in court decided not to communicate anything about the decision made by the ICJ.

Despite this dilemma, the Afro-Caribbean ethnic group finally spoke through the voice of Joseph Jessie, a representative of this ethnic group that inhabits the islands of San Andrés and Providencia.

Jessie told the Foreign Ministry that he felt a kind of "mission accomplished" concerning the court's actions recognizing the fishing rights in the islands.

Finally, Colombia indicated in its defense before the Court that this dilemma existed because of the commitment to the fight against drug trafficking and the use of maritime routes to transport it, in addition to river environmental protection.