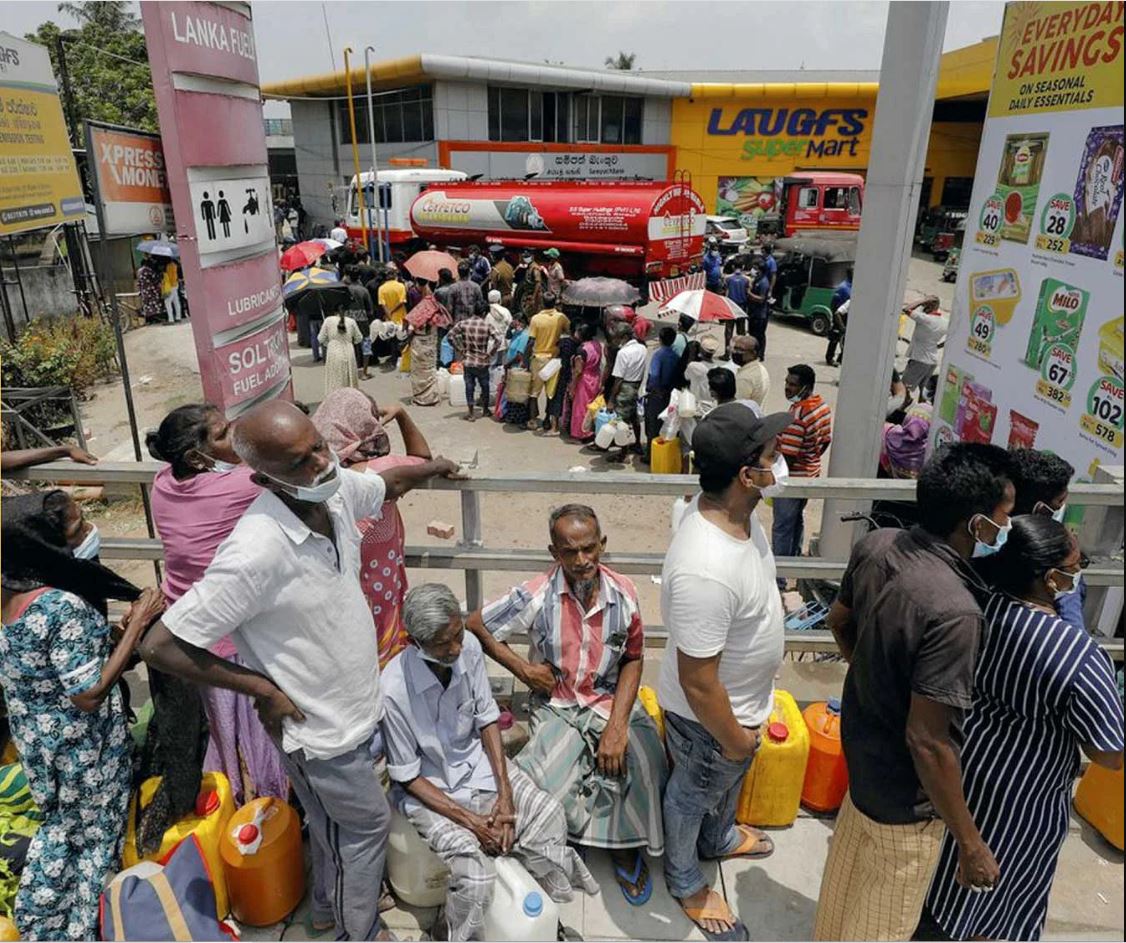 Sri Lanka announced that it has hit an inflation rate of 17.5% as of February 2022, the highest it has recorded since 2015. The nation is having its war of foreign exchange crisis which led to currency devaluation resulting in the former hit ocean bottom for payments of imports for as essentials as food, fuel, medicine etc.

It has been reported that the country is in dire need of help and is hoping to seek it from International Monetary Fund (IMF). On Tuesday, Sri Lankan soldiers were stationed at hundreds of state-run gas stations to assist in the distribution of fuel after a sharp increase in the price of critical goods and resulting shortages prompted tens of thousands of civilians to queue for hours.

According to the Xinhua news agency, the National Consumer Price Index (NCPI) includes weights based on consumer spending in 2012/13 Household Income and Expenditure Survey and represents updated procedures in line with best worldwide practices.

Increasing Covid Cases In Shanghai, Making Its Citizens Cry For Food And Amenities