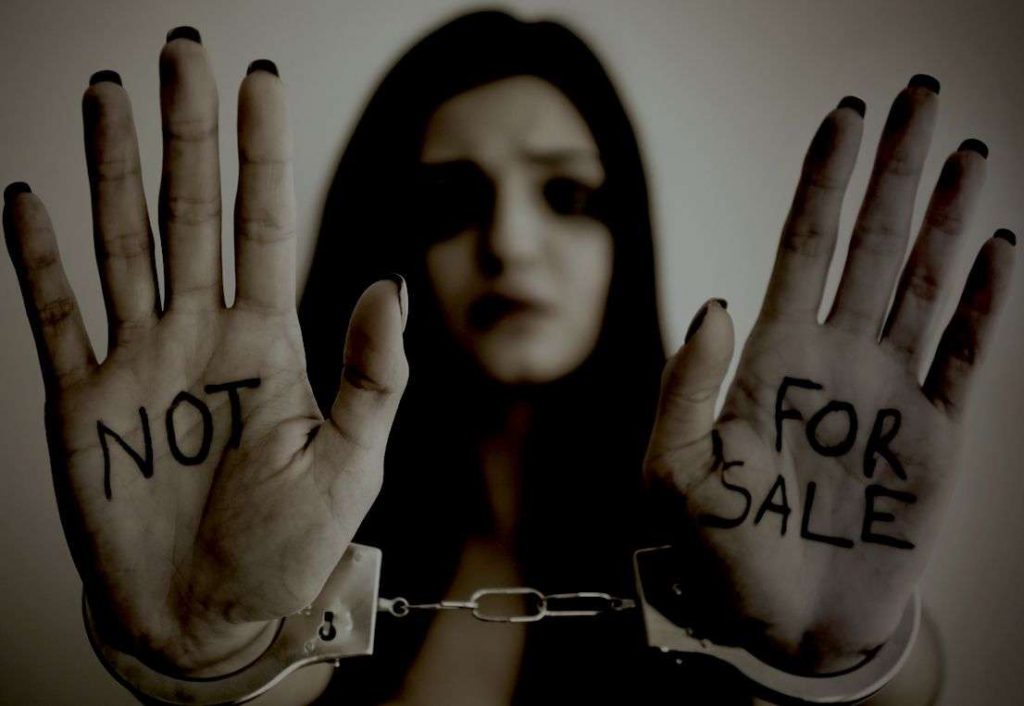 Latinos are arriving in the United States in record numbers, and traffickers take advantage of their exodus. Citizens from countries such as Ecuador, Peru, Chile, and Mexico are moving north, but Cubans, Hondurans, and Venezuelans are leading the exodus.

Cuba is suffering a severe period of food and medicine shortages, parallel to inflation levels comparable to Venezuela's; its citizens are fleeing the island. In March, more than 32,000 Cubans arrived at the U.S.-Mexico border. Mexicans, as always, come and go into the U.S., but the Latin American exodus is also due to the policies of Joe Biden's government, which has been more permissive regarding the arrival of immigrants.

The Venezuelan population has faced a migration crisis for some time. Several of them have already settled in Chile and Peru and are now on their way to the United States to pursue the American dream. They cross the Darien jungle and several dangerous borders to reach Mexico and cross the Rio Grande.

Many of them have been able to pay high amounts of money to cross "safely", by selling all they have. It is at this point that mafias and trafficking networks take advantage of the situation and commit their crimes.

1994 was a historic year, as some 35,000 Cubans made the perilous journey to the United States on makeshift rafts. And earlier, in 1980, during the "Mariel sea bridge," 125,000 Cubans fled to the United States in a flotilla of boats. However, the current exodus looks set to be even greater. According to CBP data, nearly 80,000 Cubans arrived at the U.S. border from Mexico between October 2021 and March 2022.

The increase in migration comes as the Cuban government began easing covid-19-related travel restrictions. During much of the pandemic, the government kept the island under strict confinement.

Opponents and critics argue that Cuba's government is responsible for the economic crisis and migration, which it uses to pressure Washington into negotiating sanctions. According to Cuban government officials, sanctions implemented by former U.S. President Donald Trump contributed to economic turmoil on the island and caused this migration.

In countries such as Peru and Chile, many fear that their governments will turn the domestic economy into a corral of inflation, which is why they have seen an increase in migration between 2021 and 2022. In Argentina, a country that has long been under inflation, citizens have been migrating to countries such as the United States or Europe.

This whole situation leaves migrants in a difficult and dangerous situation where they must not only sell their belongings to escape but also end up in the hands of criminals who steal children, kill to rob human organs, prostitute women and girls, as well as raise the drug market in the region.

The world's borders have become a dangerous place for anyone seeking to escape a political regime, a better destiny, a dignified life, and a decent job. Today, paying the bills means emigrating and this, at the same time, means endangering one's human integrity to arrive illegally in a country far from one's own.