Tragedy After Tragedy: Is Gun Violence a Uniquely American issue 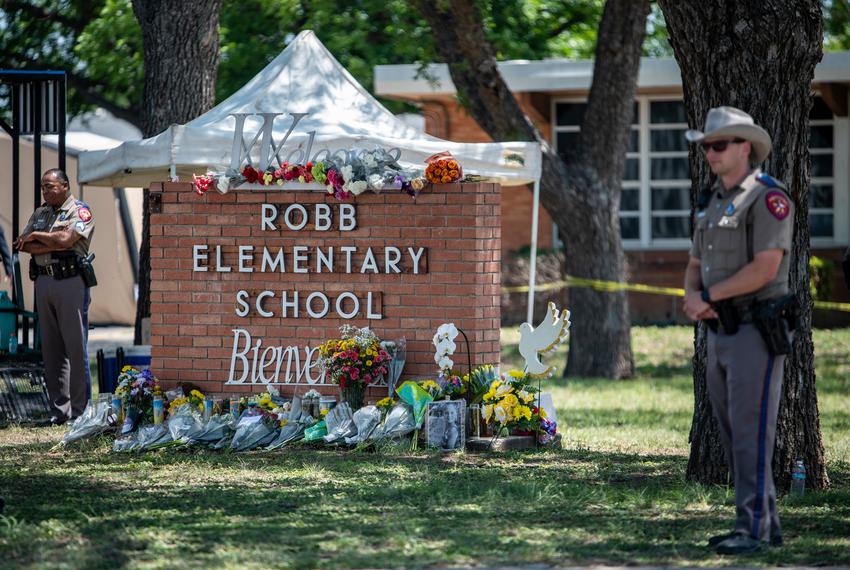 On May 24th in Uvalde Texas, an 18-year-old gunman by the name of Salvador Ramos shot and killed 19 students and two teachers in a horrific massacre.

The news left the nation stunned and in disrepair after only a week prior in Buffalo, New York, another shooter named Payton Gendron killed 10 people. The history of large scale gun violence in the United States is large and varied: in the past 10 years, the number of mass shootings within the United States has nearly tripled.

Some have wondered if the issue of gun violence, particularly regarding the prevalence of mass shootings within the United States, is uniquely American and if it is, what is the reason for it?

On March 15th 2019, New Zealand experienced a mass shooting at two mosques resulting in the loss of life of 51 people. After this mass shooting, the country's parliament took swift action in banning almost all semi-automatic weapons and assault rifles and implementing a buyback program for the banned weapons at an estimated cost of 200 million New Zealand dollars.

New Zealand followed in the footsteps of other nations which changed their laws after mass shootings, like Canada in 1989 and Germany in 2002.

David Hemenway, the director of Harvard Injury Control Research Centre, once said “Compared to the other peer countries, basically what we have is lots and lots of guns, particularly handguns, and we have by far the weakest gun laws. Not surprisingly, we have huge gun problems.”

A large sum of weapons used to commit mass shootings within the United States are legally obtained: 77% of all firearms used in enacting these mass shootings were from legal purchases. In a statement, Fred Guttenberg, father of Parkland victim Jaime Gutenberg said, “Based on what we know about Buffalo, the system seems to have been followed, but the problem is with the system itself.”

One measure involves arming teachers. Another one is the increased presence of law enforcement within school limits. Senator Ted Cruz in a statement to MSNBC said, “We know from past experience that the most effective tool for keeping kids safe is armed law enforcement on the campus.”

When asked why these shootings only occur within the United States, Ted Cruz walked away from the interview with Mark Stone with Sky News.

The loss and sorrow resulting from these mass shootings are untold, the damage inflicted ongoing and continuous. Measures proposed in the wake of these tragedies often fall to the wayside, and with time legislation stagnates, with solutions resting until the next tragedy.

What’s to be done in the time between now and the next tragedy is yet to be seen but the dangers of complacency have made themselves known.