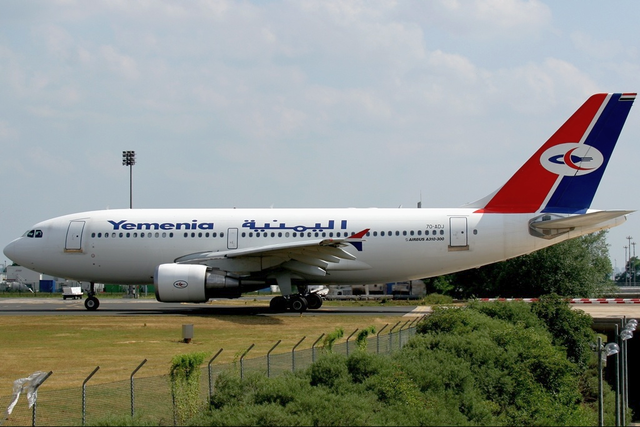 On June 30, 2009, Yemen flight 626 was scheduled to take off from Yemen and was expected to land in the Comoros, which is a small island located off the coast of Africa. While the plane was flying over the Indian Ocean, the pilots stalled the plane and it failed to recover, eventually crashing into the ocean. All 152 passengers except for one died that day.

13 years later and the trial is finally set to begin to figure out what happened on that plane and for justice to be served to those 152 passengers. Lone survivor Bahia Bakari sat in the courtroom on Monday while she heard the list of those 152 people who lost their lives, including her mother. After the plane crashed at 2:14 CUT (Coordinated Universal Time), 12-year-old Bakari clung to floating plane debris for over 11 hours before being rescued.

“The trial is needed to “finally know the truth,” said Bakari, who lost her mother in the crash,” according to apnews.com. Yemenia Airlines was charged with “manslaughter and unintentional injuries.” After the flight took off from Yemen, it flew into Marseille, France where most crew members and passengers switched planes to continue their journey to Comoros. Before landing the plane, extreme winds started to pick up and pilots could not control it after stalling and the plane crashed 9 miles off the coast of Comoros.

The trial is being held in Paris due to the 65 French citizens who were aboard the plane that died and for the injuries of Bahia Bakari. Yemenia Airlines is also being sued for 237,000 USD.  The rest of the passengers were mostly Comorian citizens. “Fatouma Mmadi, president of the association SOS travel to Comoros, created a year before the crash to denounce the conditions of air travel from Sanaa to Moroni, said justice must be rendered and support offered to the families of the deceased,” according to apnews.com. Mmadi also stated that the Yemen airlines seemed to care more about making money than the safety of its passengers.

On the 10th anniversary of the plane crash, Bakari told France 3 news that the plane crash was a surprise. “We were told that we were going to land and there were jolts in the plane… no one seemed worried. Before the crash, my mother just said to me ‘Did you fasten your seatbelt?’” She said that when she woke up, all she saw was darkness and people were screaming for help, including herself. She was rescued by local fishermen and taken to a hospital in Paris and was released about a month later.

After an investigation into the crash by French aviation from the Bureau of Investigations and Analysis, they concluded that the plane crash was caused by pilot error and extreme wind conditions. Stating, "the accident was due to inappropriate actions by the crew on the flight commands, which brought the plane into a stall." Captain of flight 626, Khalid Hajeb had been working for Yemenia Airlines for 20 years and had about 8,000 hours of flying experience. Also having previously flown to the city of Moroni, Comoros 25 times.

The trial began Monday, May 9th in Paris as Bakari and the families of those who died that day seek closure for the tragic crash.