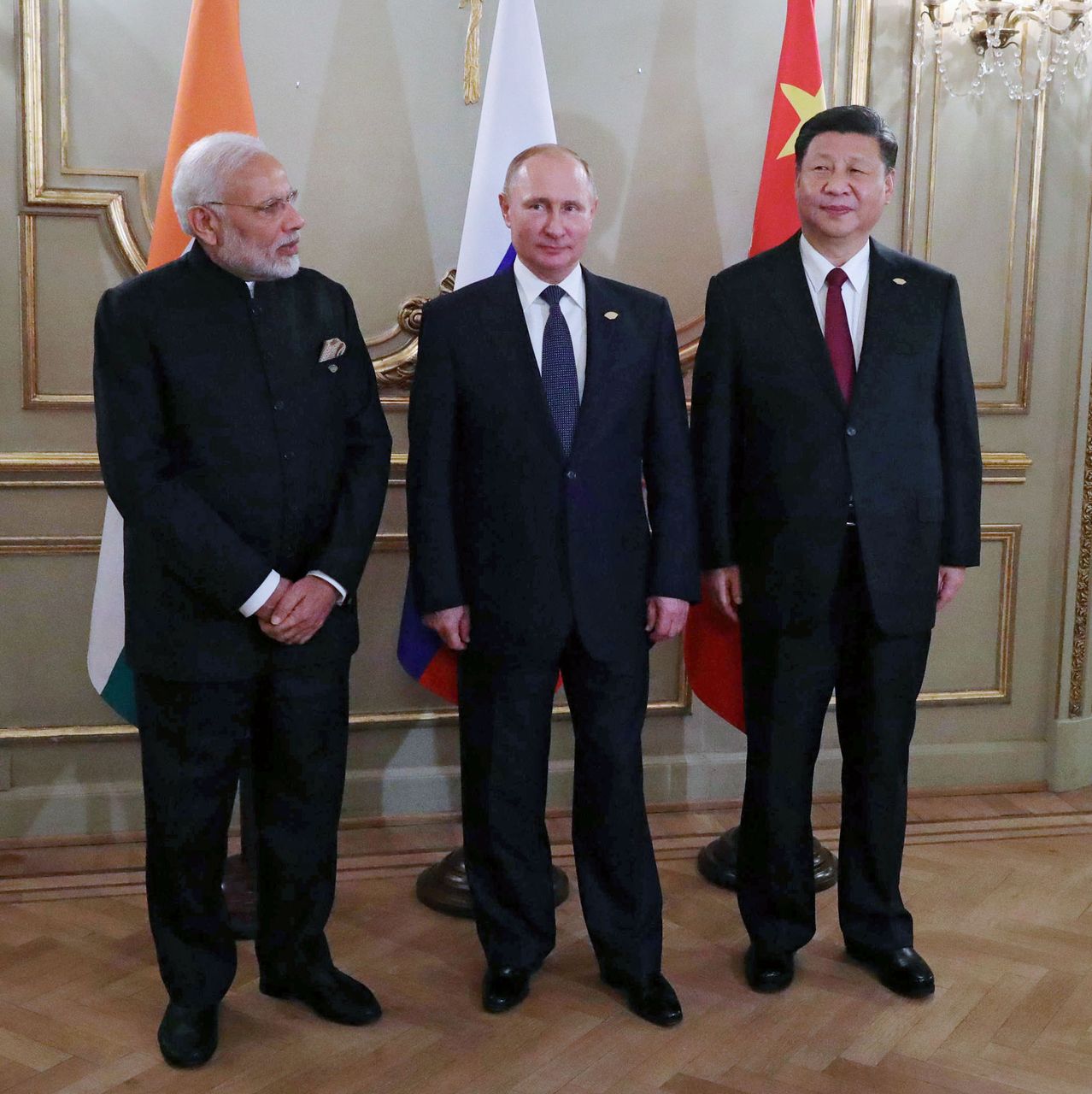 Post the Russian invasion of Ukraine, the world's international policy efforts have shifted dramatically in almost every realm of policy that might be affected by foreign influence. These efforts are not strictly organized around a particular country's unilateral actions to combat Russian influence or a coalition of countries' proposals to weed out Russian influence but also the trials in negotiation to convince hesitant countries to do the same.

Among the European Union, there has been a massive shift in how the government will handle its fuel crisis seeking to invest in measures that would hasten the effort to get off of fossil fuels.

This is the case with India and China as Europe seeks to remove itself from the conversation about purchasing Russian oil exports. Russia has sought out substitute buyers for the gap in sales that will eventually result from its ban on 90% of Russian oil imports.

The United States has positioned itself to wean India off of Russian Military aid through a military aid package of 500 million dollars. This deal would put India close to Egypt and Israel regarding the amount of military assistance they receive from the United States; India is the largest buyer of military hardware than Russia has. This effort from The Biden administration is part of a larger goal of seeking India as a long-term security partner even with the nation's reluctance to criticize Russia regarding the invasion of Ukraine, according to unnamed United States Officials. Defense Secretary of The United States Loyd Austin said this regarding the aid package, "We're doing all this because the United States supports India as a defense industry leader in the Indo-Pacific and a net provider of security in the region."

The policy identified as areas of cooperation between the world powers was Security, Climate Change, and Trade through their new Trade and Technology Council. The European Union has also taken measures to broaden its ties with India after the Russian invasion of Ukraine. In a joint statement between India and the EU, it was said, "Both sides agreed that rapid changes in the geopolitical environment highlight the need for joint in-depth strategic engagement."

The effort to stave off Russia by world powers regarding China has entirely steered in a different direction. As the United States warned of allying with Russia on the matter of Ukraine, United States officials made clear the consequences of aiding the invasion. As of yet, China has declined to condemn the attack by Russia.

China and Russia recently declared they would make an effort as nations to promote "real democracy." Wang Yi, the Chinese Foreign Minister, said that monopolizing the definition of what does and does not constitute a democracy was a tactic doomed to fail, which has been looked at as a swipe at the United States.

China has kept itself in a very neutral position post-invasion citing concerns over Ukrainian sovereignty and civilian casualties while also supporting Russian President Vladimir Putin at the United Nations. China blames the United States for provocation of the invasion because of expansive measures by the North Atlantic Treaty Organization, also known as NATO.

The international effort surrounding this issue is expanding by the day. It is likely not to see an end soon as the impact of this event has still had significant ramifications three months after it happened.