Truth Or Lies; The USA Is Giving High Priority To UFOs? 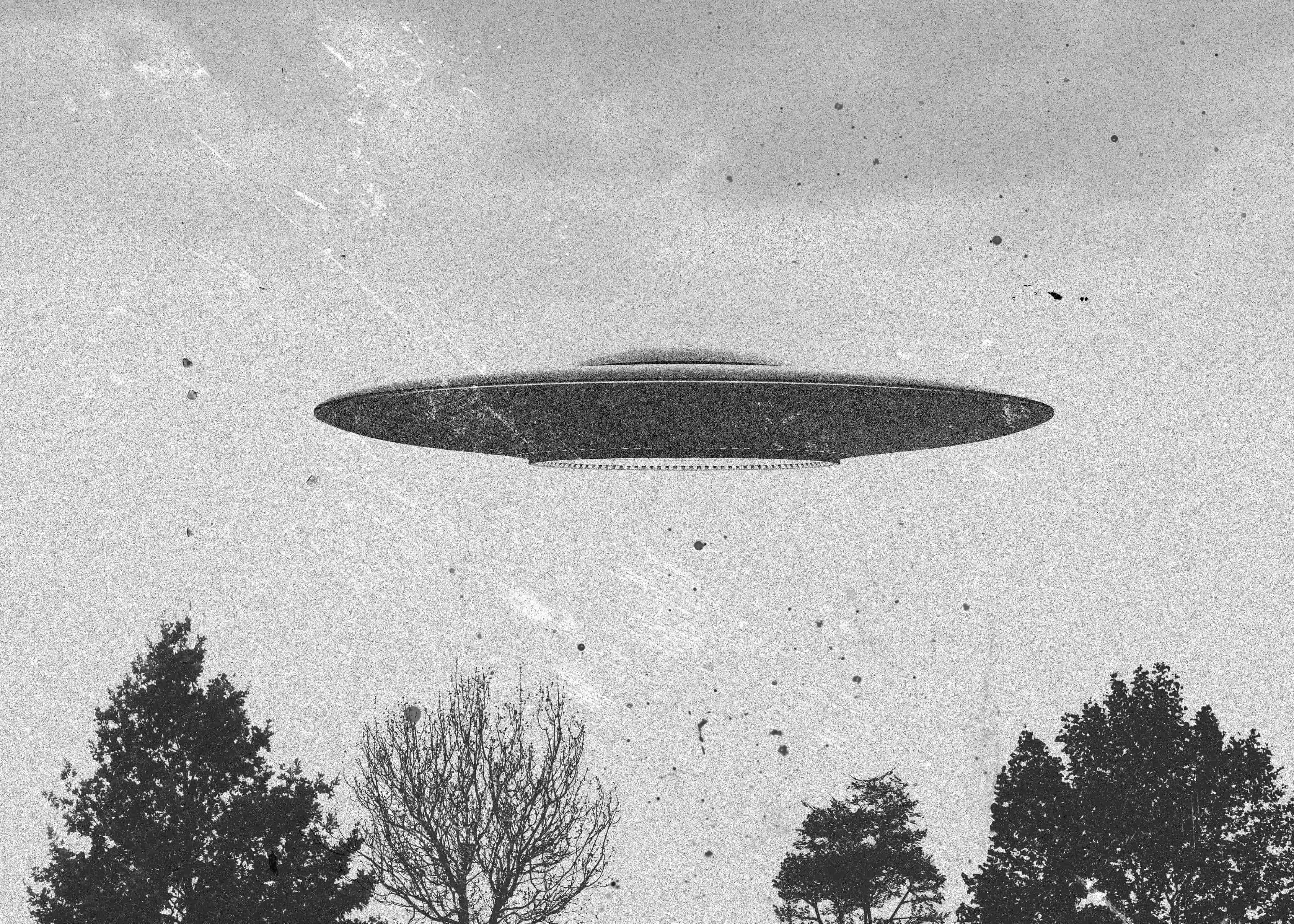 Have you ever given a serious thought about Unidentified Flying Objects (UFO)? Maybe you have not, but the US government is serious about this issue as they tend to pose threats to national security. Last December the Congress passed a bill under which US intelligence agencies are expected to hand over a report by June on the Unidentified Aerial Phenomena (UAP), a new military term for UFOs. A part of this unclassified report will be accessible to the public, targeting to inform them about what the Pentagon knows about the UFO encounters and UAPs.

For decades UFO has been part of American mythology, and for more than half a century, it has been part of military research. Project Blue Book is one of such research projects conducted by the United States Air Force in 1947. The project got terminated after 23 years, based on the evaluation report put together by the University of Colorado. Many studies and programs have been initiated, but they failed to find any worldly explanation behind the sightings and described the phenomena as prosaic.

In 2007 the US Defence Department spent $22million on the Advanced Aerospace Threat Identification Program, a confidential program designed to investigate reports of UFO sightings. This program was shut down, in 2012 and its whole existence came to light in December 2017 when the Defence Department acknowledged this program.

The Unidentified Aerial Phenomena Task Force was established in August 2019 by the Department of Defence. The main objective of UAPTF was to inspect and “gain insight” into the “nature and origin” of UFOs. Later that year, the US Navy officially published three unauthorisedly released video clips from 2007 and 2017. The three videos were titled "FLIR.mp4", "GOFAST.wmv", and "GIMBAL.wmv". They were published on the Freedom of Information Act (FOIA) page, which acknowledged that the clips were legitimate and objects shown are 'UPA'. 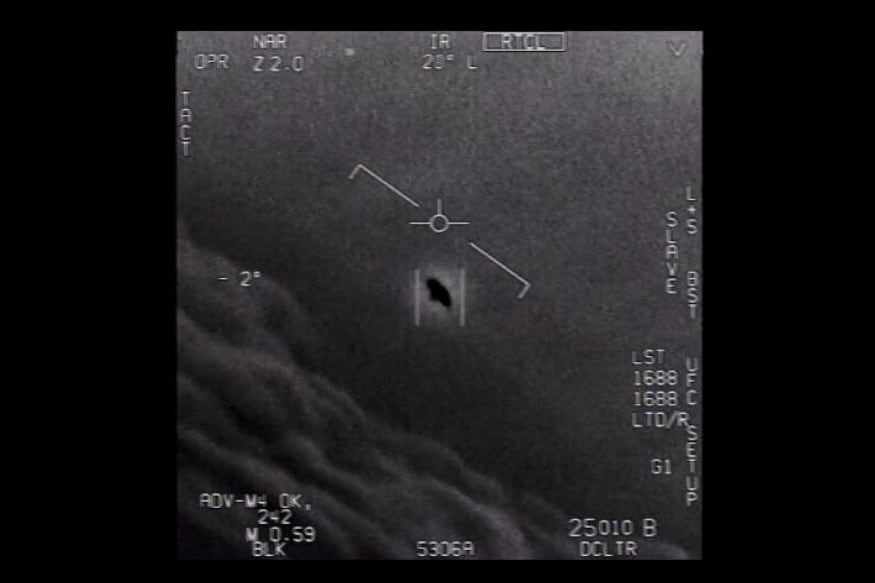 A picture from the "GIMBAL"

"FLIR", which was captured, in November 2004, showed the encounter of Navy fighter pilots near San Diego 100 miles off the coast. The group spotted an oval Tic Tac shaped approximately 40 feet long UFO. The other two videos were taken in January 2015 showed the aircrew debating over the sudden appearance of a UFO. Another video captured by the Navy in July 2019 was leaked, showing a mysterious sphere-shaped unidentified object flying near San Diego for a few minutes before it vanished into the water. These videos do not confirm whether we are alone in the cosmic zoo or not. The term UFO is generally associated with "aliens", but it is not about extraterrestrials. An unidentified flying object is simply any object that cannot be classified as a known aircraft.

Last year the bill signed by the former US President, Donald Trump, demands a"detailed analysis of unidentified aerial phenomena data, and intelligence", from the Office of Naval Intelligence, the Unidentified Aerial Phenomena Task Force, and FBI.The report that is expected in June 2021 is the result of a provision in the $2.3 trillion coronavirus relief and appropriation bill.

We are all expectant.

The first U.S. Congressional hearing on UFO activity in over 50 years