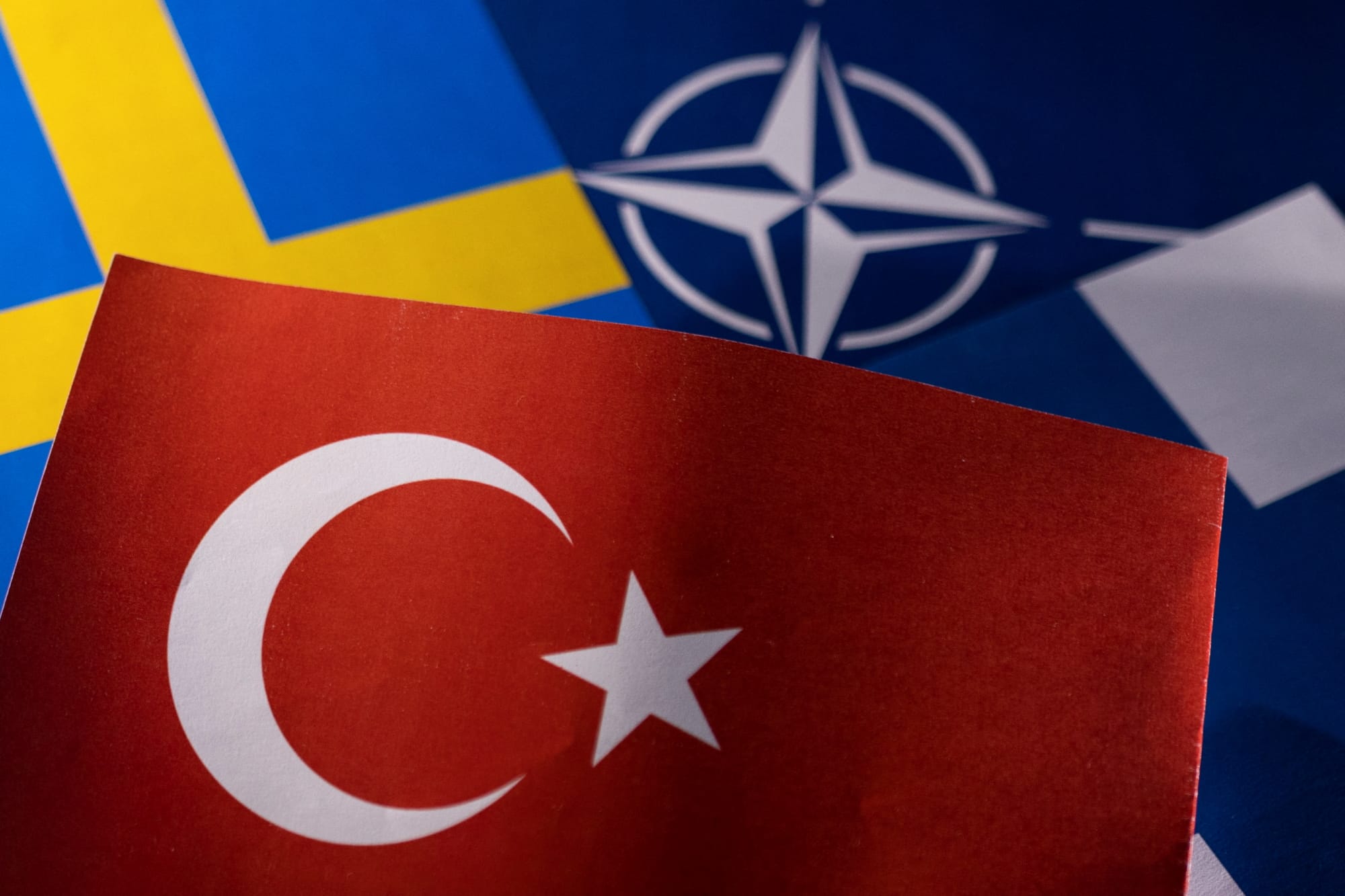 After Turkey's veto, Finland and Sweden's bid to join NATO became a complicated diplomacy process. Turkish President Recep Tayyip Erdoğan hardens his opposition to their admission and accuses both countries of supporting terrorists. Erdoğan claims that there are "terrorists sitting in parliaments of certain countries," referring to Amineh Kakabaveh in the Swedish parliament, a campaigner for Kurdish rights. She is also affiliated with YPG Kurdish militia group from the self-governing territory of northern Syria.

In Russia's invasion of Ukraine, Sweden and Finland were hoping for rapid access to an alliance that would offer them a place to refer to in times of need through NATO's mutual defense policy, which would improve NATO's northeastern defenses. But the objection of Turkey is altering the timetables.

For Ankara, the People's Protection Units (YPG), which is the local defense forces of the Kurdish area of Syria that emerged after the civil war, and the Democratic Union Party (PYD), which is a Kurdish left-wing political party established in 2003, is indistinguishable from the Kurdistan Workers Party (PKK), which is also the militant group that has been campaigning against the Turkish state since the early 1980s.

Now, Ankara demands that Sweden classify the YPG as terrorists and cut ties with them. Other demands are the extradition of 33 people to Turkey from Sweden and Finland, which Turkey believes to be the supporters of terrorism affiliated with these groups, and the lifting of the arms embargo by Finland and Sweden, which was imposed based on Turkey's cross-border military operations in Iraq and Syria.

Although one reason for the attitude of the Turkish government is to address the general support of the authorities of both governments for the PYD and the YPG, as well as the political refugees from the July 2016 coup attempt in Turkey, the other reason for this stance is related to domestic politics.

The public transparency of this opposition is a tool for Erdoğan to strengthen his public support and image as a strong leader who is influential in international politics. The requirement of the consent of all member countries for a NATO enlargement, combined with Sweden and Finland's role as international guarantors of human rights and democracy, and the hard stance of Turkey, means that the process will take quite a long time than expected.

"I didn't hate Britain, I hated my life really," former IS teen bride speaks out as she offers help to combat terrorism in Britain