Uber sued by over 500 women with sexual assault claims 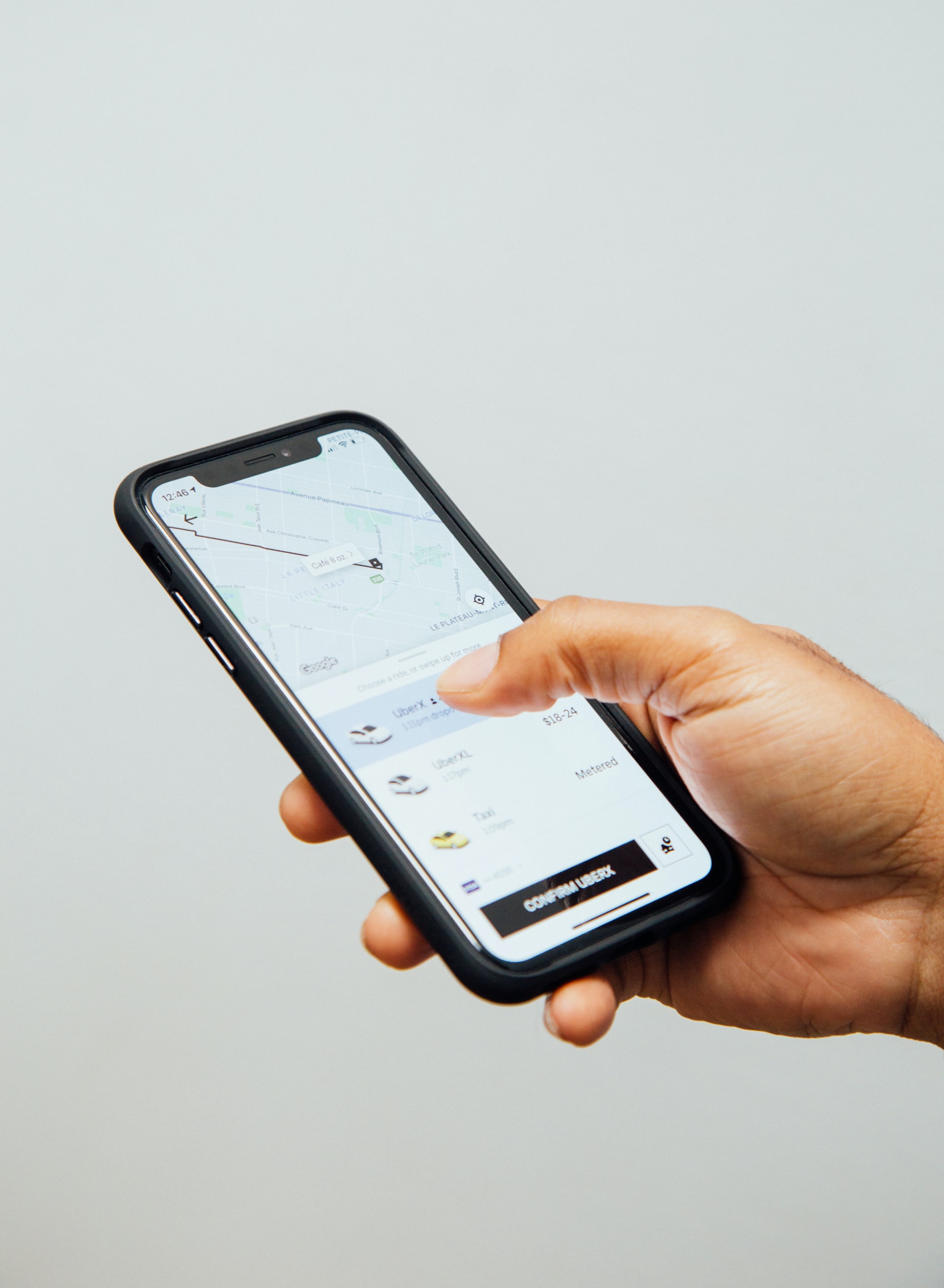 Photo by charlesdeluvio on Unsplash

Uber is sued by 550 women who were allegedly assaulted by the drivers from the platform.

The claims include that passengers were “kidnapped, sexually assaulted, sexually battered, raped, falsely imprisoned, stalked, harassed” by the drivers, according to the press release by Slater Slater Shulman LLP.

The case was filed in San Francisco County Superior Court this Wednesday, CNBC reported. The firm Slater Slater Schulman said that at least 150 more similar cases exist, which are being actively investigated.

"Sexual assault is a horrific crime, and we take every single report seriously," an Uber spokesperson said to BBC. "There is nothing more important than safety, which is why Uber has built new safety features, established survivor-centric policies, and been more transparent about serious incidents. While we can't comment on pending litigation, we will continue to keep safety at the heart of our work.”

The firm’s press release said the assault claims date back to 2014. They also allege that “Uber became aware that its drivers were sexually assaulting and raping female passengers; nevertheless in eight years since, sexual predators driving for Uber have continued to attack passengers.”

“Uber's whole business model is predicated on giving people a safe ride home, but rider safety was never their concern – growth was, at the expense of their passengers' safety,” one of the attorneys representing the women said to Daily Mail. “While the company has acknowledged this crisis of sexual assault in recent years, its actual response has been slow and inadequate, with horrific consequences.”

These claims come not long after the riding app’s second U.S. Safety Report. Last month, Uber reported that there were 998 sexual assault incidents, including 141 rape reports in 2020, according to BBC.

The lawsuit also claims that Uber did not conduct proper background checks on the drivers, according to BBC.

“Uber was fixated on getting new drivers onboarded as quickly as possible to fuel growth, so it eschewed traditional background check standards,” the complaint states.

In the past few years, new safety features have been implemented both for passengers and drivers. There are emergency buttons for the riders that can now call or text 911 through the app. Drivers must go through screening when they sign up on the app which is also rechecked annually.

However, CNBC reports that Uber has maintained in past lawsuits that the company cannot be held responsible for the drivers, who are independent contractors.

This lawsuit came out not long after the company faced accusations of malpractice by a former company executive.