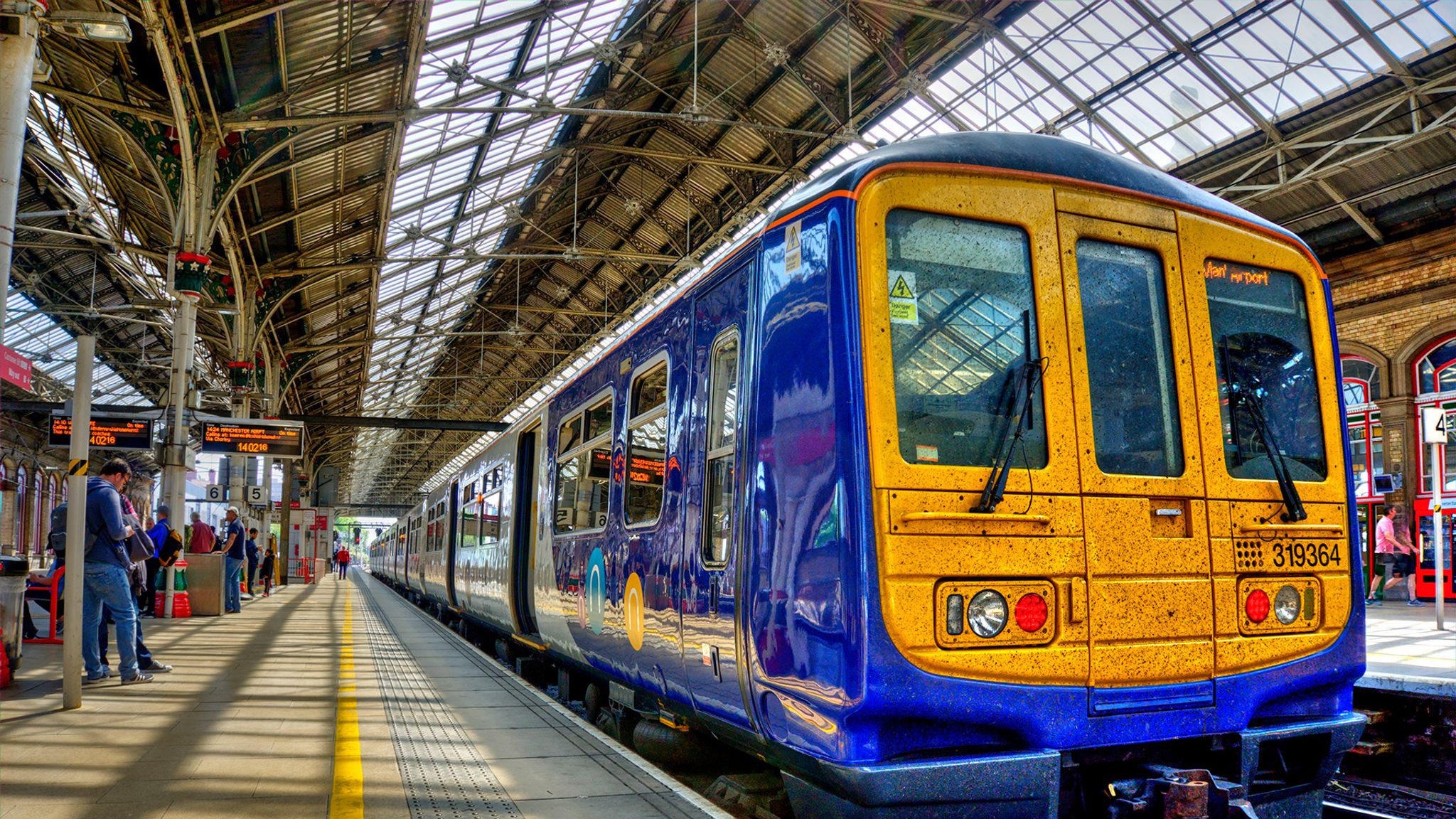 On Tuesday the 21st, Thursday the 23rd and Saturday the 25th, strikes are scheduled to happen in the UK  across a number of different major rail lines which will cause mass disruption, and have knock-on effects on non-strike days such as Monday the 27th.

Not only are train drivers and staff striking, Network Rail workers are taking action - and they look after tracks and similar infrastructure. A special timetable is going to be put in place from Monday until Sunday across the whole UK.

The transport secretary, Grant Shapps, said that the union (RMT) was ‘determined to go on strike.’ Going on to say the RMT’s request for a meeting was a ‘stunt’ as they refuse to sit down for talks.

However, RMT’s Mick Lynch sat down with BBC Radio 4, and said the talk with Network Rail operators failed as they were being influenced by ministers.

‘It's Shapps, Johnson and Rishi Sunak who are stopping a deal being done in this dispute,’ he said.

Shapps said negotiations must take place between union and employers and accused RMT of trying to provoke a ‘class war.’ Rail operators work partially for the government but aren’t fully independent either.

The Rail Network is owned by the government, who provided subsidies of £16bn to keep the railways running during the pandemic, but the majority of funding comes from taxpayers.

Steve Montgomery, who is Chairperson of the Rail Delivery Group of operators, said it was not fair to keep asking the taxpayer to fund it. Going on to say a ‘secure deal’ needs to be struck that is fair for everyone.

Ministers have been heavily criticised for not meeting with RMT spokesperson’s until 8th March. Which is one reason Labour has accused the Government of wanting to ‘sow division’ amongst the working class.

The RMT says it is only doing this to protect fair pay, conditions and to prevent job cuts. Other unions are warning more strikes might happen if they do not reach deals that benefit they're people.

Treasury ministers have warned that if pay goes up too much, it could just make inflation worse, which would cause everyone to suffer. The government has gone on record to say it does not want the rail strike but cannot do much about it.

All parties are blaming each other as the biggest rail strikes of the current generation rapidly approach.

Why Is the RMT Union Striking?