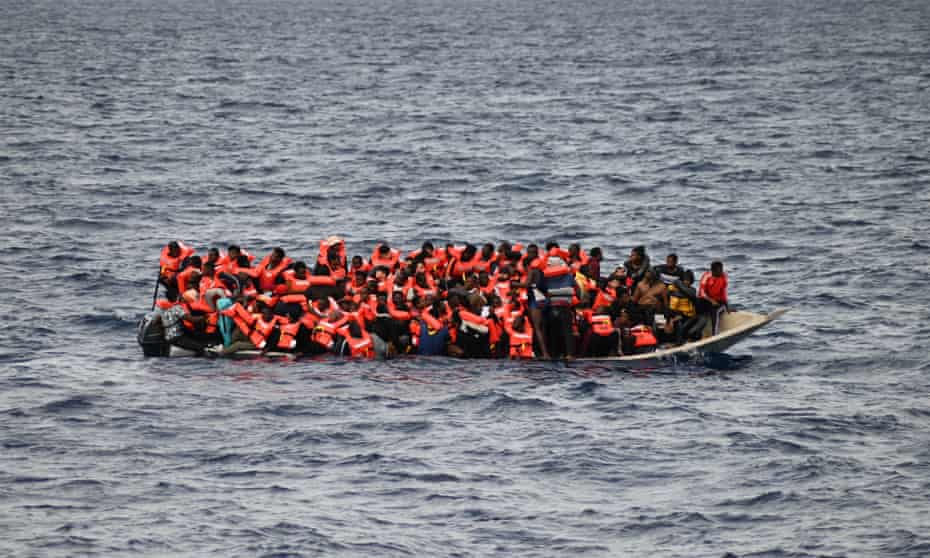 The United Kingdom has revealed a plan to send asylum seekers who enter the country illegally over the English Channel to Rwanda. The plan’s goal is to reduce the number of migrants in the UK. A number of people have criticised the one-way ticket idea for asylum to Rwanda.

How the Asylum Plan Works

According to estimates, over 28,000 people are likely to enter the UK to seek refugee status in 2021. The number of asylum seekers is anticipated to be the same or perhaps greater this year, with up to 60.000 attempts.

Those who have entered the country illegally since January 1, 2022, may be the focus of this strategy. The targeted migrants are almost likely single young male migrants who came to the UK by crossing the English Channel in small boats, lorries, and so on. The number of migrants who can be sent to Rwanda is not limited. They will be accommodated, and their asylum application will be forwarded to Rwanda rather than the United Kingdom. The resettled asylum seekers will not be granted asylum in the UK, nor will they be returned to the country. As a trial scheme, the UK government has given the Rwandan government 120 million euros.

Rwanda was chosen because it is a landlocked country in central Africa, and the British Prime Minister, Boris Johnson, has declared that it is “one of the safest countries in the world," despite the fact that the United Nations has recorded human rights violations there. Rwanda agreed to the scheme because it attempts to address the global refugee crisis while also attracting investment to help the nation develop.

This scheme has drawn criticism from people of all walks of life, from ordinary citizens to charities and politicians. While UK Prime Minister Boris Johnson stated that this plan would save many lives and protect people from human trafficking, it has been called cruel. Over 160 charities and campaign groups have signed an open letter to Prime Minister Boris Johnson and Home Secretary Priti Patel. The letter termed the plan “shamefully cruel” and “immoral,” and it posed some serious concerns, such as whether the travel would be consensual or not.

Rwanda’s history of ethnic tensions and genocide has cast doubt on the country’s claim to be safe. Human Rights Watch has declared that Rwanda is not a safe country, as proven by the use of torture and arbitrary detentions. And, ironically, the UK had previously expressed alarm about Rwanda’s human rights issues and had offered sanctuary to certain Rwandans.

Given that the UK already takes fewer refugees than other European countries, its intention to ship people off to another country like cargo has prompted some questions about the morality of this country. The UN Human Rights Office has also expressed concern, claiming that the United Kingdom’s plan “shifts responsibilities and obligations under international human rights and refugee law onto a country which is already taking great asylum responsibilities.”

And the UN’s refugee agency, the UN High Commissioner for Refugees, stated that while this plan will serve as a deterrent, there are numerous other ways to achieve the same results. The Refugee Council in the United Kingdom has also slammed the government, calling the idea “utterly reprehensible” and a violation of human rights.

According to an Ipsos poll, three out of every four British citizens agree to offer asylum to those fleeing persecution or conflict. Therefore, transporting asylum seekers may not be well received by the citizens either.