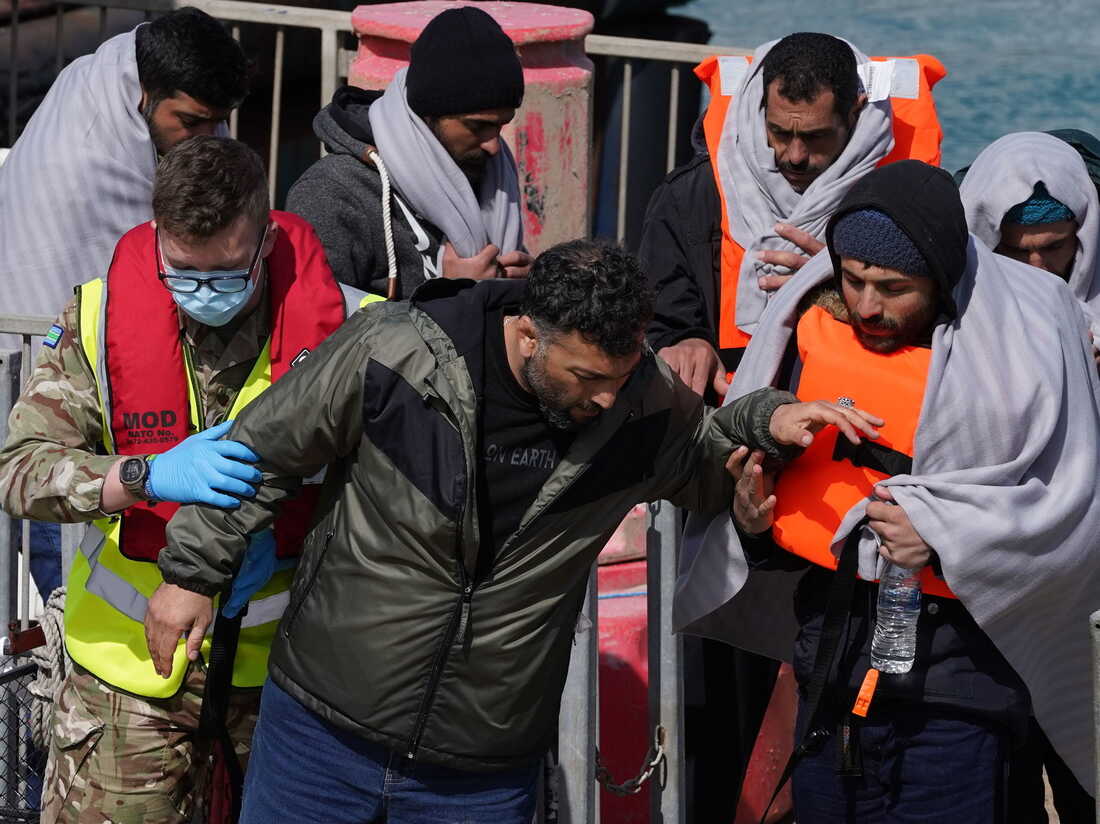 Asylum seekers who have crossed the English Channel will be returned to Rwanda under a new immigration policy signed by the United Kingdom and Rwanda. Boris Johnson, Prime Minister of the United Kingdom, and Paul Kagame, President of Rwanda, have struck a new agreement to deport immigrants to Rwanda and wait for their documents to be processed and authorized before traveling with legal documentation.

The new immigration agreement is designed to relocate single men who arrived through the channel, many of whom arrived on tiny boats without formal documentation. These individuals will be taken to the central African country, which is 4000 miles (6438 kilometers) away, to await processing. Pritti Patel, the UK home secretary, briefed the media on April 14, at a conference center in Kigali, Rwanda, about the nine months it took to finalize the arrangement with the Rwandan government.

This strategy is a gateway for British ministers who pledged stronger border control during the Brexit campaign.

According to BBC News, the number of asylum seekers arriving by tiny boats via the English Channel has increased from 297 in 2018 to around 29,000. So far, around 5000 more have arrived in 2022, and the number is expected to surpass the 2021 record. Amnesty International UK’s Steve Valdez-Symonds, a member of the global movement to safeguard, respect, and promote human rights, opposes the bilateral agreement to treat asylum seekers as such. On April 19, Valdez took to Twitter to express his thoughts, writing, “The Rwandan proposal is billed as a method to combat people traffickers, but it will achieve nothing of the like.” It is far more likely that a smuggling franchise will be developed in Rwanda to cater to people who do not wish to stay.

The Director of the Refugee and Migrant Rights Program also mentioned the irresponsible financial load that the UK has promised to bear, since it is cruel to a limited number of people at a high price.

Despite the fact that the policy’s text specifies that it is meant to outsource the business model of asylum-seeking traffickers, many feel the subtext is largely to meet the demands of UK voters who voted for Brexit on the basis of limiting the number of immigrants.

As critics of the agreement have pointed out, Rwanda does not have the best human rights record. Last year, the United Kingdom sought the UN to investigate alleged executions, torture, and disappearances of those opposed to the ruling regime. Many international human rights organizations spoke out against the alleged mystery crimes. It is unclear if the rights of these vulnerable asylum seekers, as well as their aspirations for proper documentation, will be respected. The huge practical and legal complexities assumed by both the UK and Rwandan governments are a role that, hopefully, will not be forgotten.