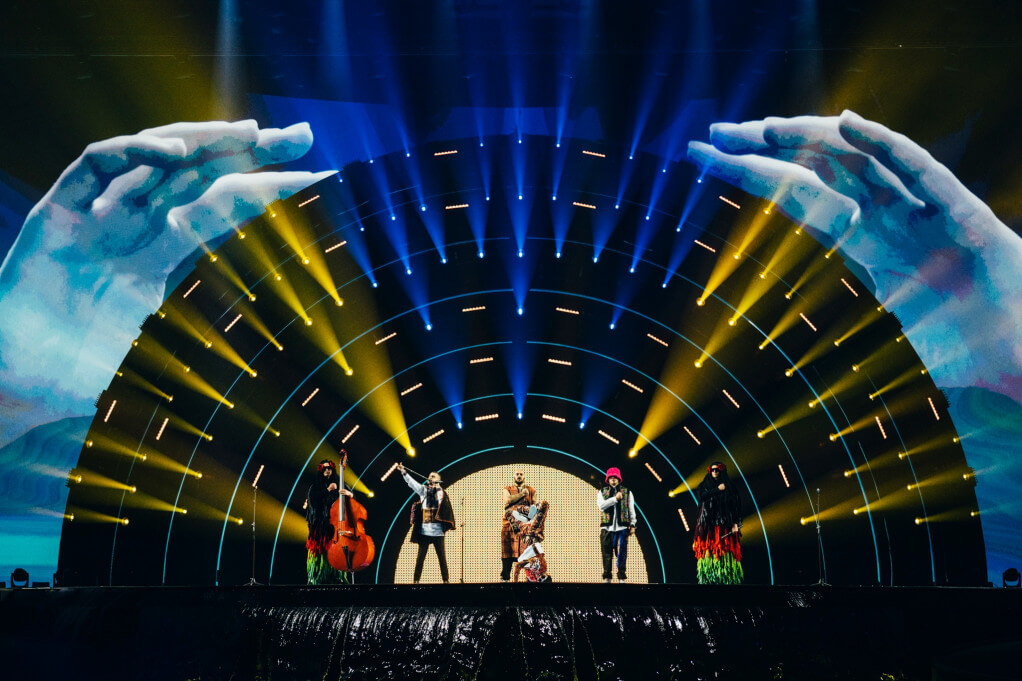 The European Broadcasting Union (EBU) stated yesterday on Twitter that the Eurovision song contest 2023 would not be held in Ukraine next year. The EBU has declared that, considering the current conditions (of the conflict) in Ukraine, the UA: PBC (the largest television broadcasting network in Ukraine) is not able to guarantee and satisfy the necessary safety and operability conditions required to host, organize and produce the event.

On the 14th of May 2022, the Ukrainian band “Kalush Orchestra” with the song Stefania won the Eurovision Song Contest 2022, which was held in Turin, Italy; this was the third victory for Ukraine, which had been competing in the contest for 17 years. The tradition of the Eurovision is for the event to take place in the country that won the previous edition, so Ukraine was supposed to be the next one. The Ukrainian President Volodymyr Zelens'kyj, after announcing the victory of its country declared his wish and intention of hosting the event in 2023 in Mariupol, a city that currently is one of the main symbols of the conflict. The president of the European Council, Charles Michel, also expressed his desire to see the event happening  “hopefully in a free and united Ukraine," expressing the EU’s support.

Those hopes were unfortunately shut down. It may seem too early to declare such a decision, almost one year before the 2023 event since it is impossible to foresee the evolution of the current conflict. The reality, as the European Broadcasting Union explained, is that, the Eurovision is one of the most complex television production to be organized in the world: it requires thousands of workers and participants in the event and a preparation that starts 12 months before the event.

So where is the event going to be held now? The most quoted answer is the UK. Sam Ryder, the English singer representing the UK in the 2022 edition, scored second position in the contest with his song “Spaceman." This is why the UK was suggested to be the substitute for Ukraine, and negotiations have started between EBU and BBC. Downing Street has already expressed its support for the idea and Ukraine in this difficult situation. Also, Nicola Sturgeon, separatist leader of Scotland, with a message on has proposed to host the event in Glasgow.

Italy, the country that last hosted the event, has also expressed its support for Ukraine. RAI, the Italian television network that broadcasted Eurovision, has offered its know-how and experience to be at the disposal of Ukraine in case they needed it to host the event. Also, Turin’s mayor Stefano Lo Russo has declared that he would be happy to welcome the Eurovision again in his city since it was an honor and success for the city.