Ukraine Is Ready to Dialogue on Crimea and Donbas 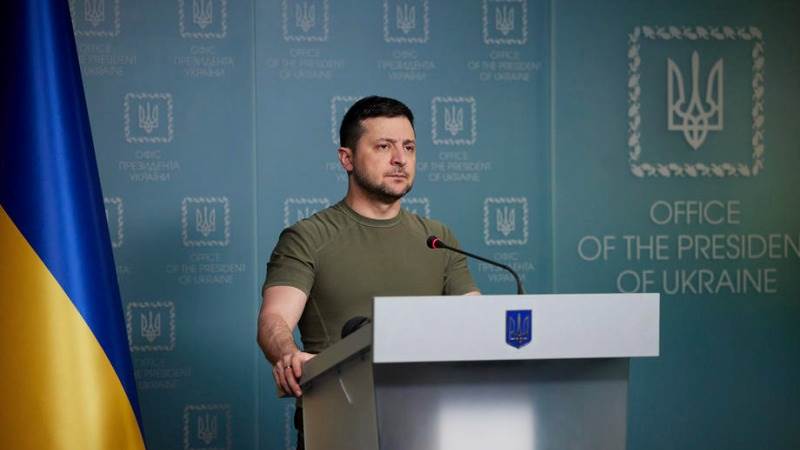 Following weeks of conflict between Russia and Ukraine, including last week's onslaught in Mariupol, the Ukrainian government labelled its Russian counterpart's actions "genocide."

Oleksii Reznikov, Ukraine's Defense Minister, stated that for three weeks "400,000 citizens were surrounded without water, food, and almost without connections."

Military progress has been restricted in recent days, with military pressure focusing on bombing in various parts of the country.

On Monday, March 21, Ukraine's President said that "the end of the war" requires a meeting with his Russian counterpart, Vladimir Putin. Furthermore, he states Putin has told him that he is willing to negotiate "about the occupied territories."

“I think that at this moment, without a meeting with the president of the Russian Federation in any format, and I have been repeating and proposing it for several years, without this meeting you cannot understand what they are willing to do to stop the war.”

Additionally, Zelenskyy has stated that the promises negotiated with Russia must be accepted by the Ukrainian people through a referendum.