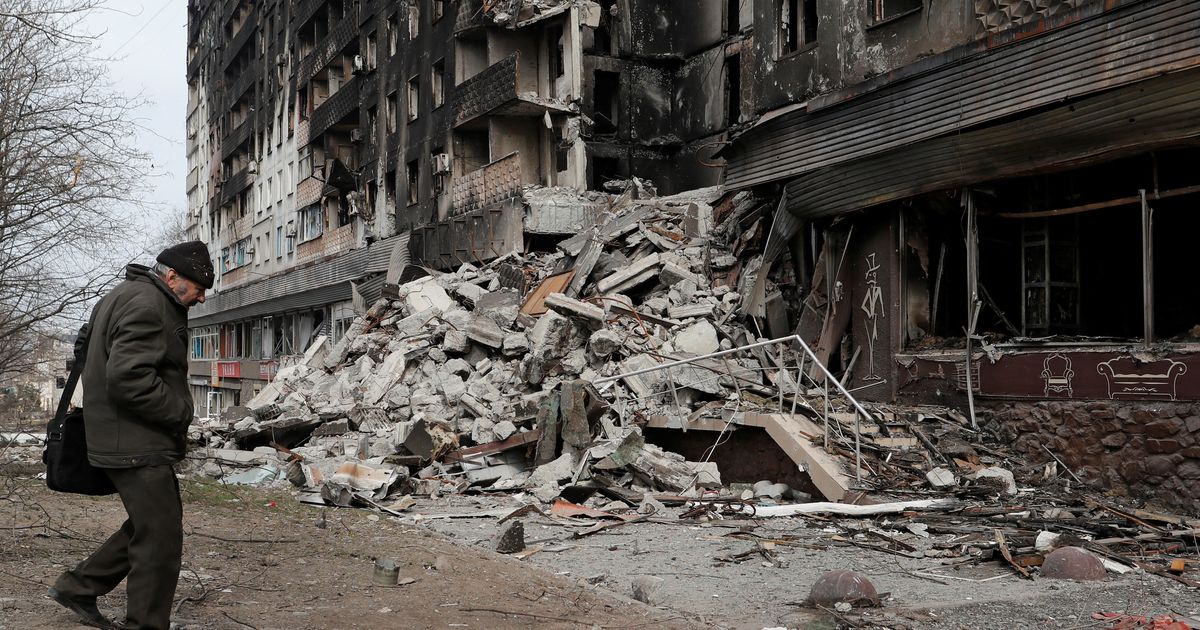 On March 31, the Russian army withdrew from the former nuclear plant in Chernobyl, as indicated by the Ukrainian leadership. It occurs as a result of the nuclear company Energoatom, which works in the area, pointing out that there was no presence of foreigners in the area.

A few hours ago, the International Atomic Energy Organization reported that Ukraine has regained control of Chernobyl.

It was initially inferred that Russian troops moved to the border with Belarus. However, the withdrawal of this army seems to be confirmed according to information announced by US defense officials.

Through a statement, The Energoatom company implied that "this morning, the invaders announced their intentions to abandon the Chernobyl nuclear power plant." In addition, he added that Russian troops had dug trenches in the riskiest part of Chernobyl for contamination, resulting in the prominent intake of radiation. According to unconfirmed information, some of those involved are believed to be being treated in Belarus.

For its part, the Russian army reported that after seizing the plant, its radiation levels remained within the normal range.

This movement has been confirmed by the International Atomic Energy Agency (IAEA), which announced that the former Chernobyl nuclear power plant is again under Ukrainian control, referring as follows:

"Russian troops have transferred control of the plant to Ukrainian personnel in writing and have moved two troop convoys to Belarus."