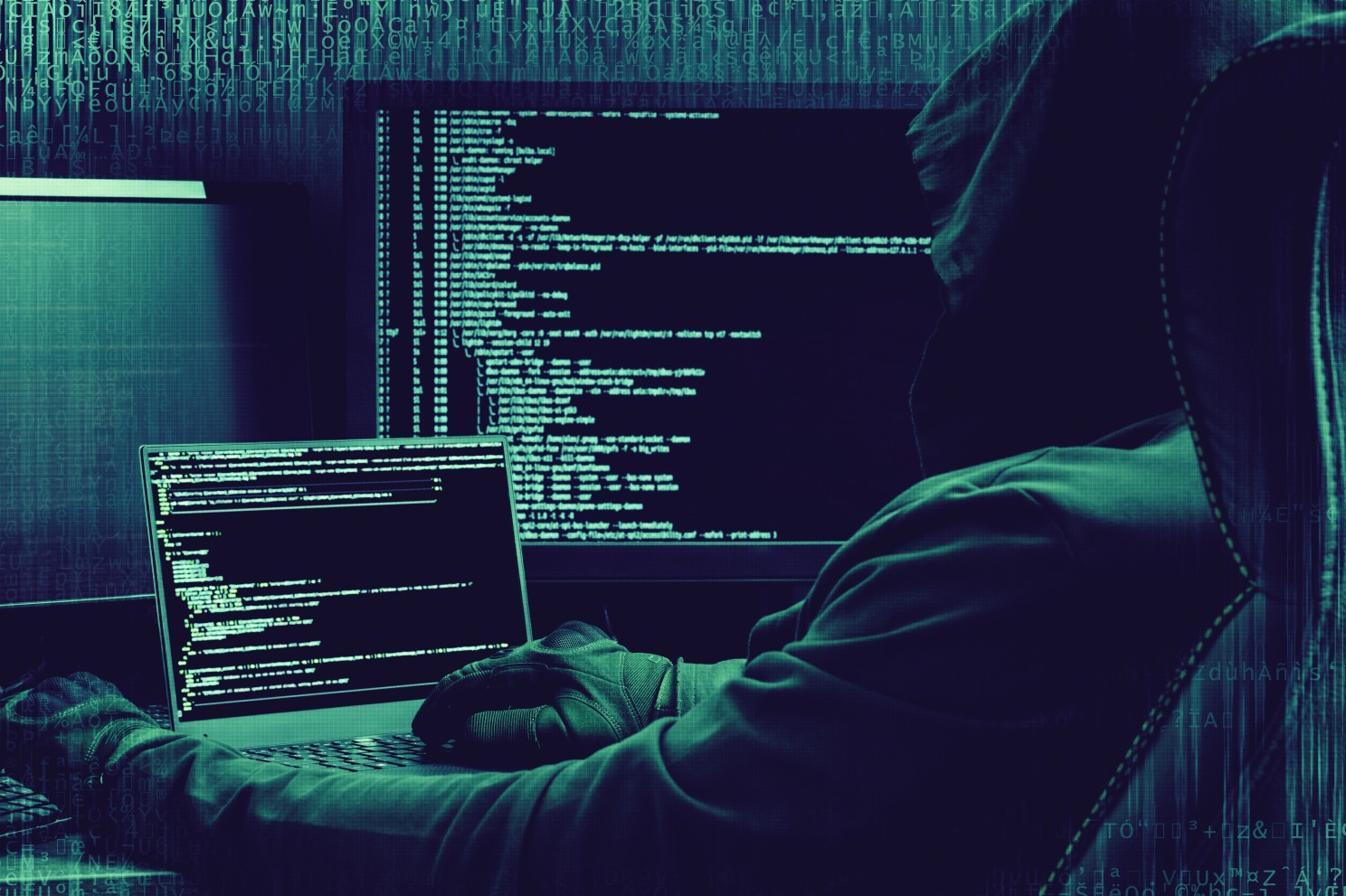 Amidst Russia’s ‘on-ground’ war on Ukraine, pro-Russia groups are accused of creating misinformation campaigns on social media, by Meta where fake profiles and hacked accounts were used to undermine Ukraine, reportedly.

The hackers targeted several public figures, including politicians, prominent military officials, and a journalist. In a blog post on Monday, Meta said, “They used profile pictures that we believe were likely generated using artificial intelligence techniques.” “They ran websites posing as independent news entities and created fake personas across social media platforms including Facebook, Instagram, Twitter, YouTube, Telegram and also, Russian Odnoklassniki and VK,” Meta added. For violating rules against coordinated inauthentic behavior, Meta has removed a network of about 40 fake accounts, groups, and pages on Facebook and Instagram, which they claim to have operated from Russia and Ukraine, targeting people in Ukraine.

Attributing the hacking efforts to the Ghostwriter group, Meta said the hackers tried to post videos on YouTube that portrayed Ukrainian troops as weakened, coming out of a forest, and flying a white flag of surrender. FireEye, the US cybersecurity firm, has previously connected the group with Ghostwriter activities.

The Ukrainian cybersecurity officials have also reported on Friday about the hackers from Belarus, targeting the private email addresses of Ukrainian military personnel “and related individuals” and they blamed a group code-named “UNC1151”. Meta has reportedly connected the network to people in Russia, Ukraine, and the media organizations NewsFront and SouthFront in Crimea.

In previous days, the crisis in Ukraine has caused several clashes between Moscow and many other major tech companies. Russia’s declaration on Friday regarding the partial restriction towards access to Facebook was seen by Meta as a reaction after it refused a government request to stop the independent fact-checking of several Russian state media outlets.

Twitter has also reported the restriction of its services for some Russian users. The spokesperson of Twitter also talked about the restriction it has placed on sharing multiple links, which violated the rules against platform manipulation and spam. It has also suspended more than a dozen accounts regarding the same.

Twitter says that their ongoing investigation has indicated the origin of these accounts in Russia and claims them as an attempt to disrupt the public conversation and discussion regarding the conflict in Ukraine. Though Meta denied providing any number of impressions or views regarding the influence campaigns, it said they had seen a “very low level” of shares, reactions, or posts. According to Meta, the campaign had fewer than 4000 Facebook accounts following one or more of its Instagram accounts. According to The Wire, Meta had denied any comment on the longevity of the campaign’s active state on its platforms.

Russia’s “special operation” in Ukraine is being looked at with much concern globally. The spreading of its operations onto the cyber world is to be looked at alarmingly.