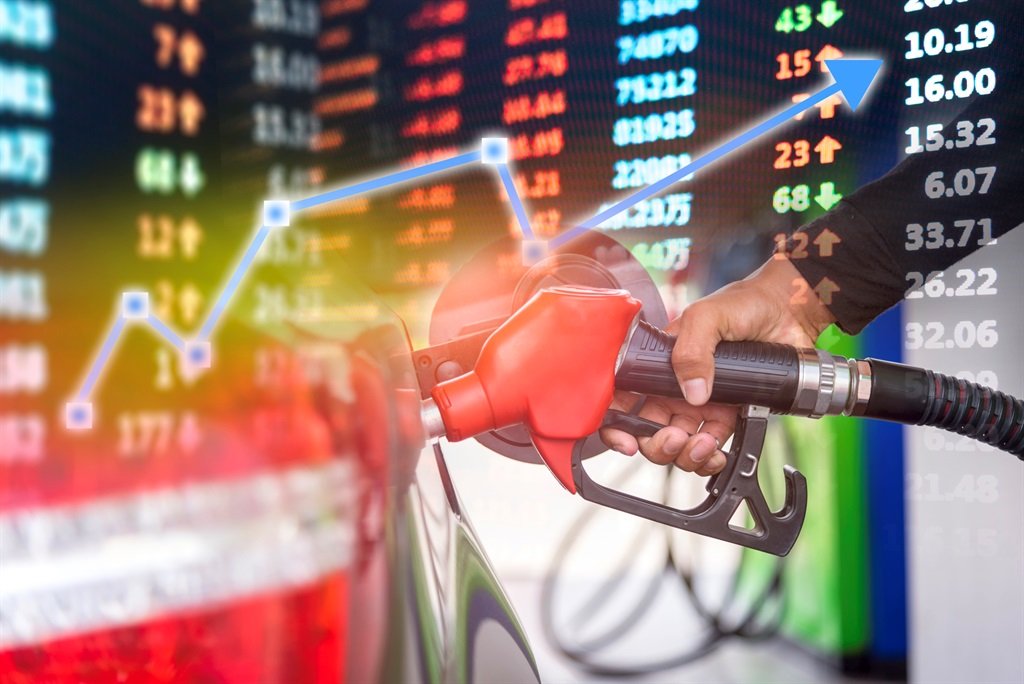 The Russian invasion of Ukraine continues to disrupt trade flow, increase inflationary pressures and increase hostile volatility across various global markets. While several nations are at the mercy of their oil imports, this results in a dramatic rise in the cost of living.

As the Ukrainian invasion continues and sanctions imposed against Russia are still standing there is a great restriction of oil and gas flow due to Russia being one of these resources’ biggest providers. Many countries are struggling to retain a low or rather “affordable” cost of petroleum. A nation that is struggling to maintain a reasonable price, in particular, is South Africa.

As the leading economy in Africa, South Africa fails in proportioning the cost of living to many of its residents’ incomes. This is said as the price of fuel is scheduled to increase in the month of April, even though it is already at an all-time high of ZAR21.60, which is above the global average.

Although South Africa does not import oil directly from Russia or Ukraine, global oil prices are highly dependent on Russia’s actions as their contribution to the global market is 5%. One may think that this 5% is small in the grand scheme of things, yet the severance of this 5% to the global market has a direct influence on prices going up everywhere. An increase in the resource that powers transportation results in an increase in price for everything. Therefore, a rise in inflation and consumer tax is expected in many countries, even those that cannot afford such an increase.

All countries acquire petroleum at the same price, and the countries then enforce their discretion in applying taxes to the price. And there is a general rule or assumption that richer countries have higher prices, while poorer countries have lower prices. Applying the term “rich” to South Africa is ironic due to the exponential disproportion of wealth in the country. There is a current review underway in South Africa regarding the expected rise in fuel prices to mitigate mismanagement of funds of the essential commodity.