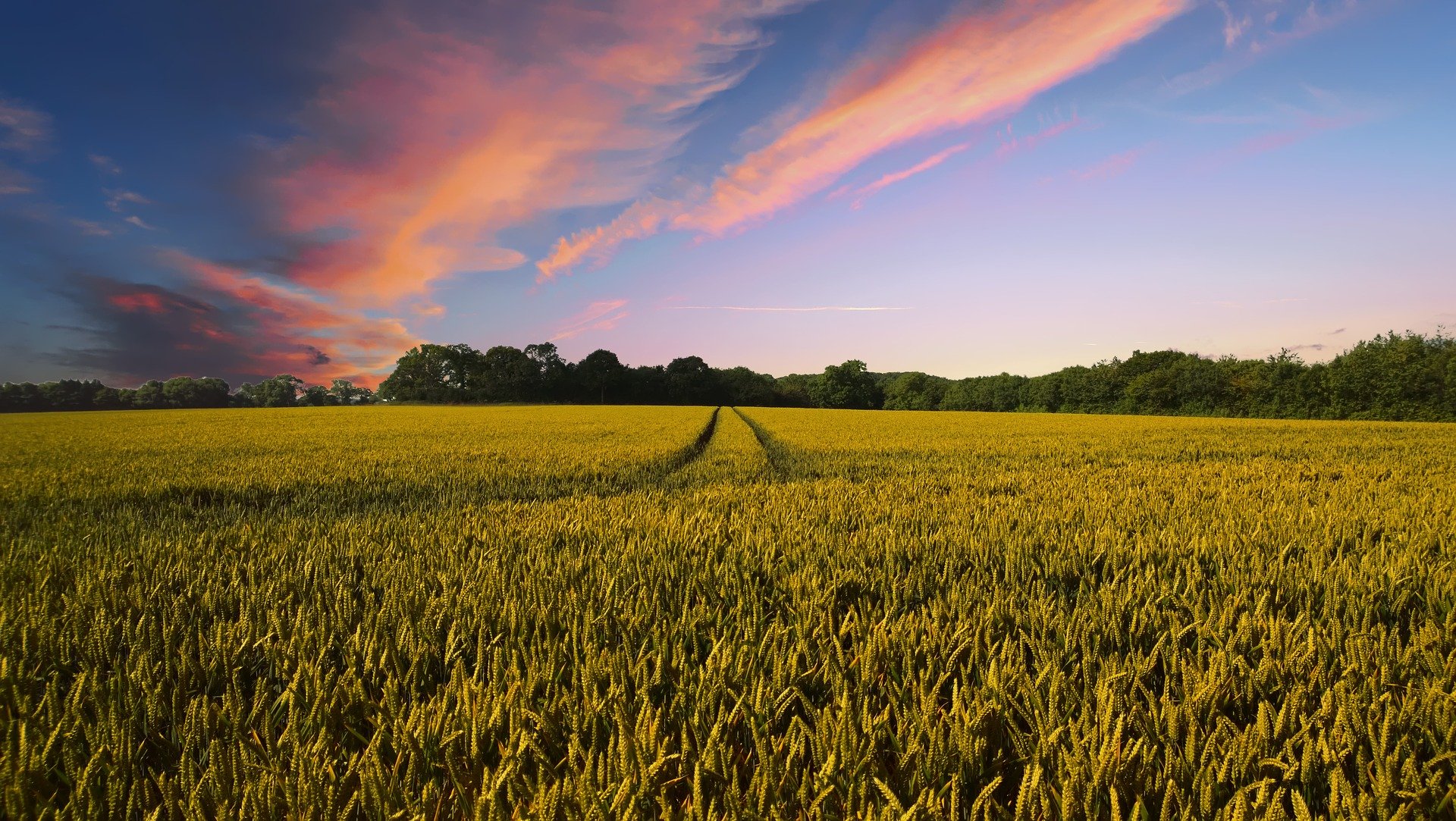 As Russia continues its siege of Ukraine, the effects are beginning to take a toll on the global food industry. Ukraine, a leading nation in the production of food staples like wheat, cereals, vegetable oils and food industry waste, is being ravaged by war and its natural produce is currently blockaded by the Russian military. Globally, there has been a knock-on effect as inflation in the food industry makes prices soar for the consumer and have detrimental consequences for developing nations.

Ukraine has often been dubbed as Europe’s equivalent to Canada: its ‘breadbasket’, providing key foodstuffs directly as well as a being a major supplier of ingredients for the production of other critical food products i.e., vegetable oil in the processed food industry.  In a normal year, coming up to the summer months, the food industry would be preparing for the harvest and subsequent supply of key foodstuffs from Ukraine.

However, because Russia has blockaded major trade routes leaving the country, with 90% of exports leaving through Black Sea ports, supply has significantly diminished, increasing demand and costs of production for almost all supply chains in the food industry.

In the wheat and cereals industry of Ukraine, it is not only the blockade that is making things difficult. Now every stage of grain production is under threat with farmers struggling to even plant their crops. Harvest Holdings is a large Ukrainian agricultural company which owns huge expanses of land on the outskirts of Mariupol and in the Donbas. These locations are epicentres of the current conflict and are heavily under the grip of the Russian military, making farming impossible and landmines being the major concern for farmers. This means that for one of the major producers of Ukrainian cereals, there will not be a harvest this year.

Farmers and producers are also facing more issues further along the supply chain. According to NBC “Ukrainian farmers now have an estimated 22 million metric tons of grain stuck in storehouses” and there are reports that Russian forces have looted around half a million tonnes of grain to the value of eighty-two million pounds. Grain ships leaving from the Russian annexed Crimean port of Sevastopol are supposedly all carrying stolen produce. This was confirmed by the Ukrainian Minister of Defence in a tweet: “A Russian ship carrying stolen Ukrainian grain docked off the coast of Syria on May 11th, according to international media reports. We strongly oppose Russia’s activities in disposing of food unlawfully seized from the Ukrainian farmers.”

With a third of the global grain production coming from Ukraine and Russia, the withholding of crops such as grain has been condemned by the West as food prices skyrocket. With a huge proportion of the supply under threat and an unhampered demand, there will be a growing incidence of food poverty. This will be most felt in vulnerable and volatile states which will not be able to pay the higher market prices. This has been echoed by the President of the European Commission, Ursula von der Leyen.

To penetrate the blockade surrounding Ukraine and unlock and increase the level of grain supply, Lithuania is summoning a fleet that would guard and chaperone vessels carrying vital grain and foodstuffs out of the Ukrainian Black Sea ports.

Leaders around the world are currently in conversation, trying to find methods to deliver the grain. However, the emphasis will be firstly, to not weaken sanctions on Russia as a concession while Ukraine remains under attack; but also to ensure that by freeing up the grain they do not bring themselves into conflict.