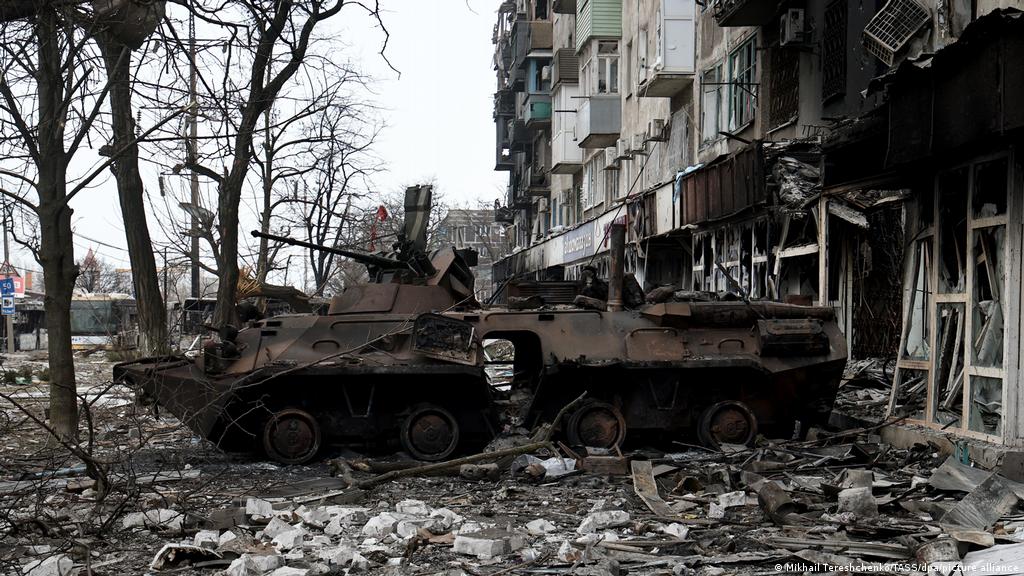 The Ukrainian army has recognized this Tuesday, April 26, that it has lost some towns or cities in the east of the nation as a result of the war with Russia, which has intensified in the last two weeks since the Russian country has increased its offensive attacks.

Until now, Russia has convinced its attacks on three fronts. This means that each attack is given on three fronts simultaneously, and with a strengthened Russian army, the offensive movements are increasingly rude, possibly a spokesman for the Ukrainian army.

With much pain in their words, the Ukrainian authorities indicated that despite the loss of the towns, it should be noted that they have also stopped nine attacks in Donetsk and Luhansk, where they have killed Russian equipment, such as tanks or artillery systems.

For their part, the Ukrainian forces are studying the movements of their attacker, and they are currently fighting in three directions, especially in the Donetsk and Lugansk regions, whose areas have already been openly declared by the Kremlin as the next territories to conquer. Therefore, the Ukrainian army has them respected in the face of a possible massive attack.

Likewise, and by way of defeat, the Ukrainian forces have given statements where they affirm that the Russian forces have conquered the outskirts of the Velyka Komyshuvakha settlement, which increases the tension and pressure on the Ukrainian authorities about a possible total takeover of the country. Also, it is important to note that in its conquest step, the Russian army has taken the city of Zurich and has already launched attacks on nearby Yampil.

This April 27, a Ukrainian speaker highlighted that Russian offensive tactics would also be directed at Severodonetsk, Popasna, and Kurakhiv, and they already have control of Novotoshkivske with powerful weapons, trying to further advance west with their sights on complete control of Ukraine. Likewise, it is believed that Russia intends to build a bridge to Crimea, in this sense it can also seize the coastal areas of the Ukrainian nation.

Ukrainian forces have indicated that the Russian army has regrouped and established aerial reconnaissance to advance north, connecting with Kryvyi Rih and towards Zaporizhia regions that could soon be in the claim if Russian forces continue to attack offensively and quickly.

It has been seen that in the last two weeks, the armed conflict between Russia and Ukraine has intensified, which seems so far like a partial defeat for Ukraine desperately seeking to maintain its independence.