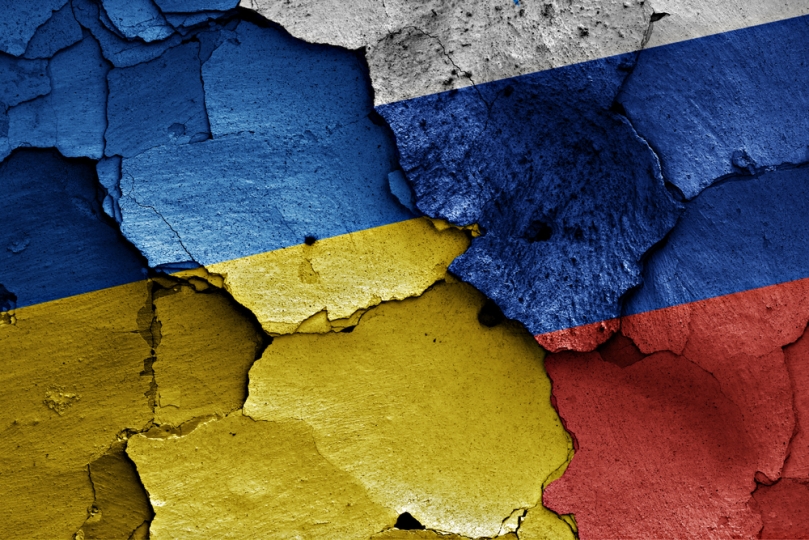 Russian journalist Farida Rustamova obtained a list of written proposals delivered by Ukrainian negotiators to the Russian counterpart in Istanbul today. Russia and Ukraine have not reached an agreement on the measures, but Moscow says it will evaluate the ideas. Russia's chief negotiator, Kremlin adviser Vladimir Medinsky, summarized some of these proposals to reporters, while Rustamovawas given access to the text of the communiqué. The Russian site Meduza has translated Ukraine's proposals into English. Kyiv's central offer to Russia is "permanent neutrality".

Proposal-1: Ukraine proclaims itself a neutral state, promising to remain non-aligned with any bloc and refraining from developing nuclear weapons - in exchange for international legal guarantees. Possible guarantor states include Russia, the United Kingdom, China, the United States, France, Turkey, Germany, Canada, Italy, Poland, and Israel; other states would also be welcome if they decide to accede to the treaty.

Proposal-2: These international guarantees of security for Ukraine would not extend to Crimea, Sevastopol or certain areas of Donbas. The parties to the agreement should define the boundaries of these regions or agree that each party conceives these boundaries differently.

Proposal-3: Ukraine undertakes not to join any military coalition and not to host foreign military bases or contingents of troops. Any international military exercise would be possible only with the consent of the guaranteeing states. For their part, the guarantor states confirm their intention to promote Ukraine's accession to the European Union.

Proposal-4: Ukraine and the guaranteeing States agree that (in case of aggression, an armed attack against Ukraine or a military operation against Ukraine) each of the guaranteeing States, after urgent and immediate mutual consultations (to be held within three days ) on the exercise of the natural right of individual or collective self-defence (as recognized by Article 51 of the Charter of the United Nations) will provide (in response and based on an official appeal from Ukraine) assistance to Ukraine, as a permanent state neutral under attack. This will be facilitated through the immediate implementation of individual or joint actions that may become necessary: the closure of Ukraine's airspace, the provision of necessary weapons, and the use of armed force to restore and then maintain the security of Ukraine as a permanently neutral state.

Proposal-6: By implementing protective measures against possible provocations, the agreement will regulate the mechanism for fulfilling Ukraine's security terms, based on the consultations between Ukraine and the guaranteeing states.

Proposal-7: The treaty applies provisionally from the date it was signed by Ukraine and all or most of the guaranteeing states. The treaty enters into force after:

Proposal-9: The parties continue consultations (with the involvement of other guaranteeing States) to prepare and agree on the provisions of a Treaty on Security Guarantees for Ukraine, the modalities of the ceasefire, the withdrawal of troops and other formations paramilitaries, the opening and securing of safe and functioning humanitarian corridors continuously, as well as the exchange of corpses and the release of prisoners of war or interned civilians.

Proposal-10: The parties consider possible a meeting between the presidents of Ukraine and Russia for the signing of a treaty and/or the adoption of political decisions on other unresolved issues.