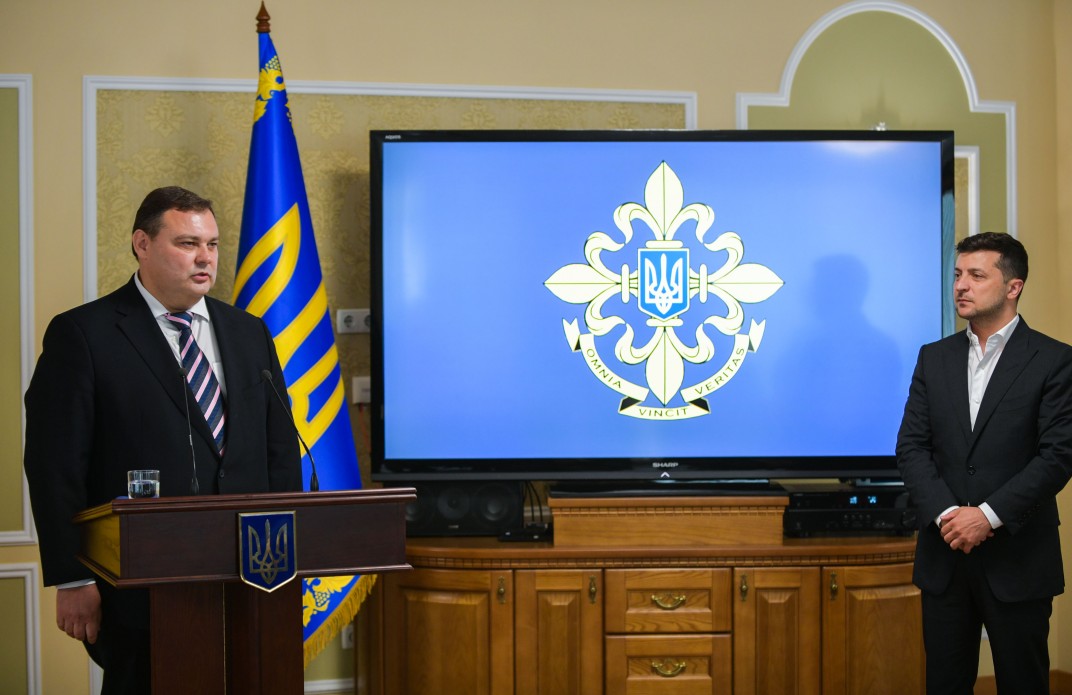 Ukraine’s Interior Minister Denis Monastyrsky said late Friday that Ukraine’s intelligence service was in contact with fighters held at the Azovstal iron and steel plant and that Kyiv was working hard to secure their release.

The fate of hundreds of fighters captured by Russia in mid-May remains unknown when Russia demands their surrender after weeks of resistance at the huge iron and steel complex in Mariupol.

Monastyrsky told Ukrainian television that “through the Ukrainian intelligence service we can learn about the possibility of imprisonment, feeding, and release of Azovstal prisoners.”

"We all know they will be here, in Kyiv, and we are doing our best to do so," says the Interior Minister. Meanwhile, Russia said in May that approximately 2,000 Ukrainians had surrendered following their last attempt at resistance under the ruins of Mariupol, where they had been hiding for weeks in bunkers and tunnels beneath Azovstal steel works.

Kyiv wants the return of fighters to the prisoner exchange system.  Some top Russian MPs have called for a military coup.  The Kremlin, for its part, has said that surrendering fighters would be governed by international law.

Last week, a pro-Russian official in the separatist Ukrainian province of Donetsk threatened that Azov forces who surrendered in the town of Mariupol could face the death penalty.

"All prisoners of war are on the territory of the self-proclaimed Donetsk People's Republic," Yury Serovatko, Minister of Justice of the region of Donetsk in northern Ukraine, announced on Russian television.  "We specifically have about 2,300 prisoners of war from the Azovstal factory... The Azov battalion is classified as a terrorist organization and its members will be subject to a criminal investigation" before being referred to trial, Serovatko explained.

He concluded that "similar crimes are punishable by death on our lands." The Russian authorities consider those who belong to the Azov Brigade, founded by Ukrainian nationalists, and neo-Nazis, and treat them as war criminals rather than prisoners.