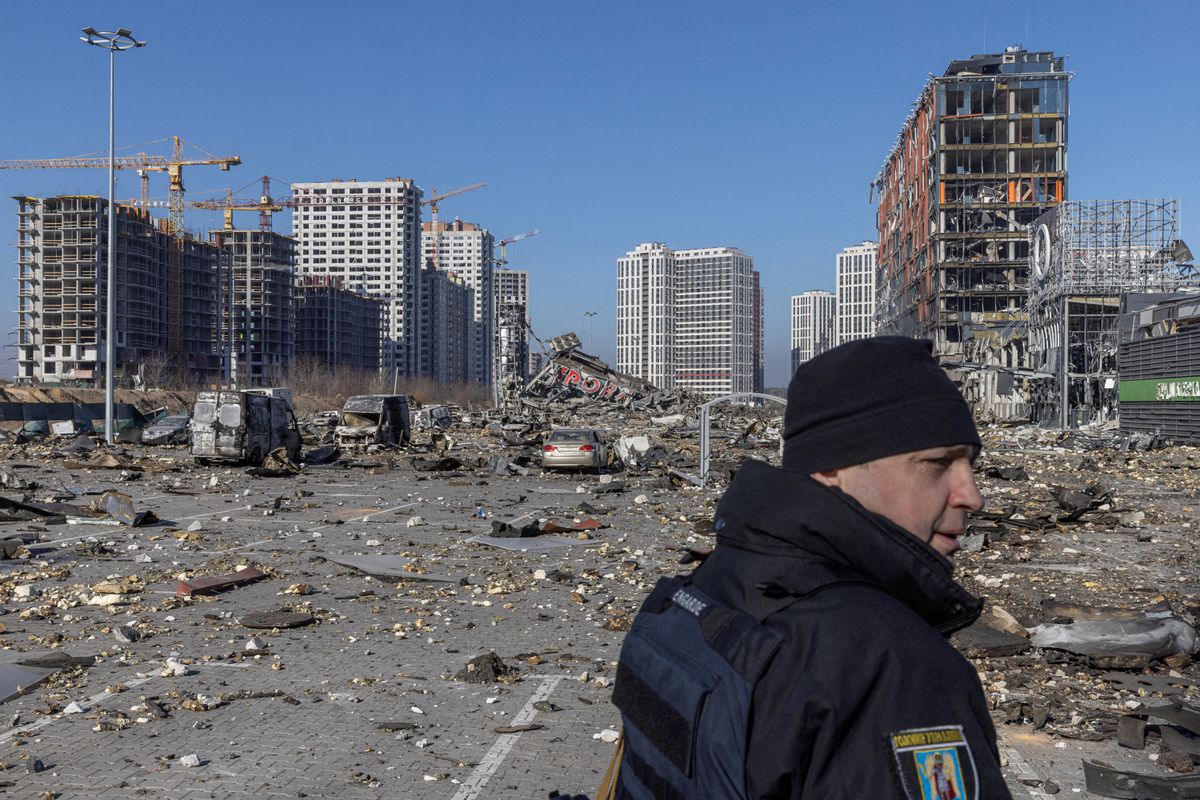 Sergey Lavrov, Russian Foreign Minister, has revealed on Tuesday, 19 April, in the television channel India Today, that Russia is to commence a new phase of their special operation in Ukraine. The minister has dubbed this new stage as a “very important moment of this entire special operation” as recorded earlier in the day and reported by Reuters, referring to the whole military offensive into Ukraine that begun on 24 February 2022.

The new stage is said by Lavrov to aim “to fully liberate the Luhansk and Donetsk Republics.” We may have seen in fact a tendency in the manoeuvres of the Russian Army an anticipation to something of this sort. Earlier during the conflict, on 30 March, the Russian Defence Minister Sergei Shoigu announced that the Russian troops around Kyiv and Chernihiv were thereon to “regroup” and focus their efforts on the Donbas region.

The Ukrainian President Volodymyr Zelenskyy, not likely to be convinced of tactical necessities, appeared to claim some sober victories then, such as that reported on 26 February and other similar armed encounters where the Russian assaults were seemingly repelled. The outlook of the Ukrainian defences seemed to gain track and morale while the assailants seemed to suffer the opposite. The future of the conflict, however, is as yet uncertain. Its development is rife with secrecy and continues to be insurmountably impermeable to media coverage.

It is needless to state that the military aid from other countries to Ukraine has been of great help for the defenders, and it continues to be so. US President Joe Biden’s Press Secretary Jen Psaki remarked, on Tuesday 19 April, to the media that the US is committed to continue to support Ukraine in the matter of economic and humanitarian needs. The gilded remark was, however, that they will continue and even increase the military aid provided to Zelenskyy’s government in the following statement: "We will continue to provide them more ammunition, as we will provide them more military assistance.”

British Prime Minister Boris Johnson, joined in this decision agreeing with his Canadian Prime Minister and the American President to increase the military aid to Ukraine, specially with concerns to the supply of artillery to counter the Russian tactics. Johnson said, as reported by Reuters, "This will become an artillery conflict, they need support with more artillery, that is what we will be giving them ... in addition to many other forms of support.”

Indeed the western allies, such as the aforementioned, seem to clearly discern this new phase in the conflict, as confirmed by an US defence official to Reuters. Their statements appear to seamlessly fit the statements of Lavrov, Shoigu and the invariably nonchalant rhetoric of the Russian President Vladimir Putin. Having reached this stage, and the horrific augurous that it may bring, we can expect that a much graver conflict is about to ensue.