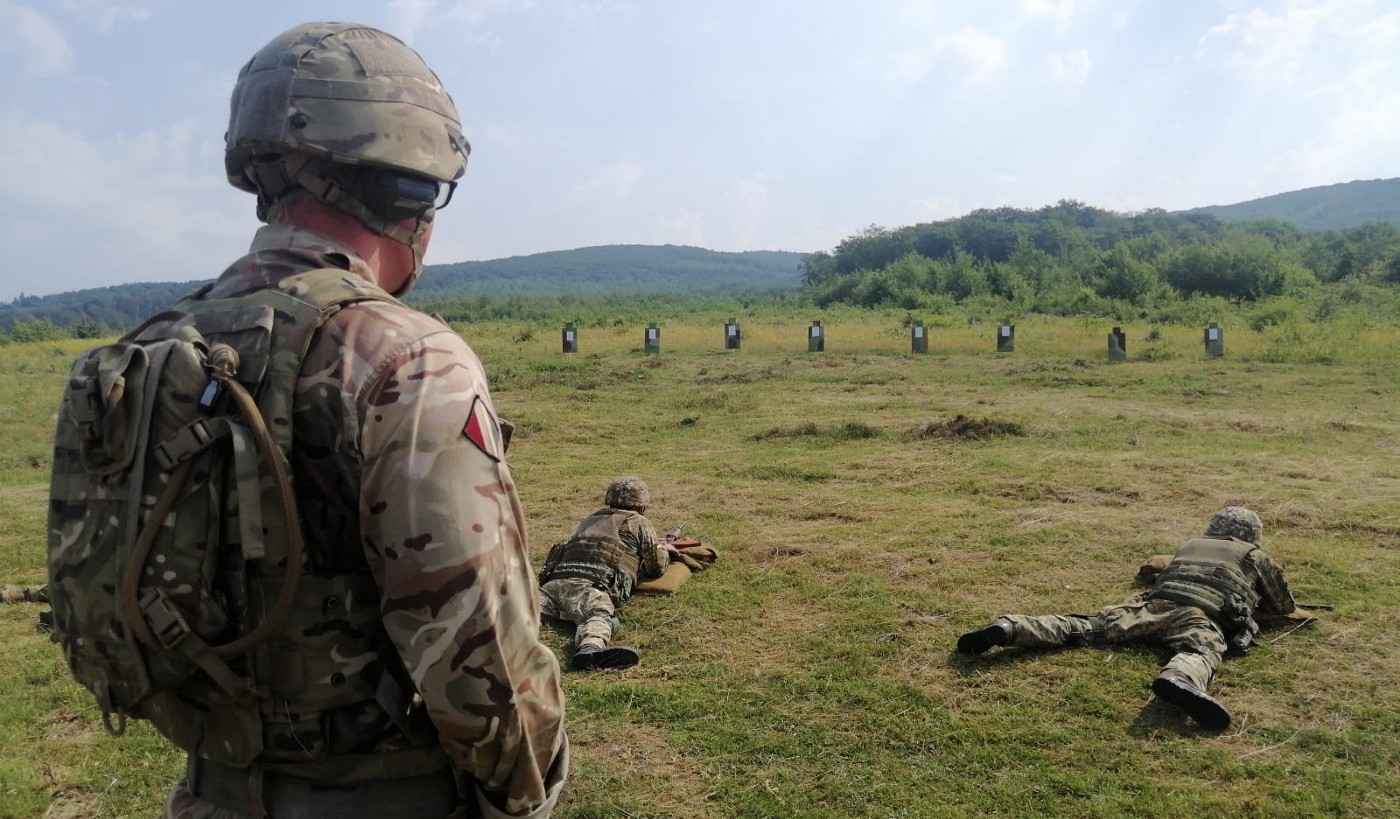 The Ukrainian military is being trained in Britain to use the armored vehicles that London will provide to Kiev to counter the Russian invasion, British Prime Minister Boris Johnson said on Friday, reports Agence France-Presse (AFP).

"I can say that we are now training Ukrainians in Poland to use air defenses and in the country (UK) to use armored vehicles," he told British journalists accompanying him on a visit to India.

According to a spokesman for Johnson, quoted by the island's media on Thursday night, "two dozen" Ukrainian soldiers are currently in the UK in this context.

"We are working with our allies to provide new types of equipment for which Ukrainians may not have experience. It is therefore rational that they receive the necessary training to be able to use them as well as possible ', added the prime minister.

"We are simply working with our allies to give Ukraine the tools to defend itself," Boris Johnson said, minimizing concerns that Russia could be seen as an escalation.

During a visit to Kyiv on April 9, where he met with President Volodymyr Zelensky, Boris Johnson pledged to provide Ukraine with 120 armored vehicles and new anti-ship missile systems as part of British military aid that includes more than 10,000 anti-tank missiles.

Taking into account Zelensky's remarks that almost one million Ukrainians have returned to the country, it is clear that Ukraine will not give up very easily. With this huge support from the United Kingdom, Ukraine has a great chance of winning. Their bravery is completely out of the ordinary, which prolongs the war until now.

The aid received at the same time recalls the efforts of the West to stop Putin's unforgivable act. Indirectly, Ukraine is waging a world war against Putin and in fact against what he represents, namely tyranny.

Its fear-based regime is reminiscent of the terrible post-World War II period when the Iron Curtain fell on Eastern Europe. As long as fear and oppressive power have been exercised within the perimeter of his country, everything has been agreed by the West, but when the sovereignty of a state is violated, then retaliation by the entire international community begins.

Finally, to the most cynical element, to the most basic to which we can reduce, can the nations ask themselves the question: "If this could happen to me too?" Their intervention with aid is the fear of not happening in the same way, because there is no guarantee of what can happen if the idea of ​​sovereignty is just a vague idea that can always be disregarded by a state like Russia that is dictated only by a maniac like Putin.