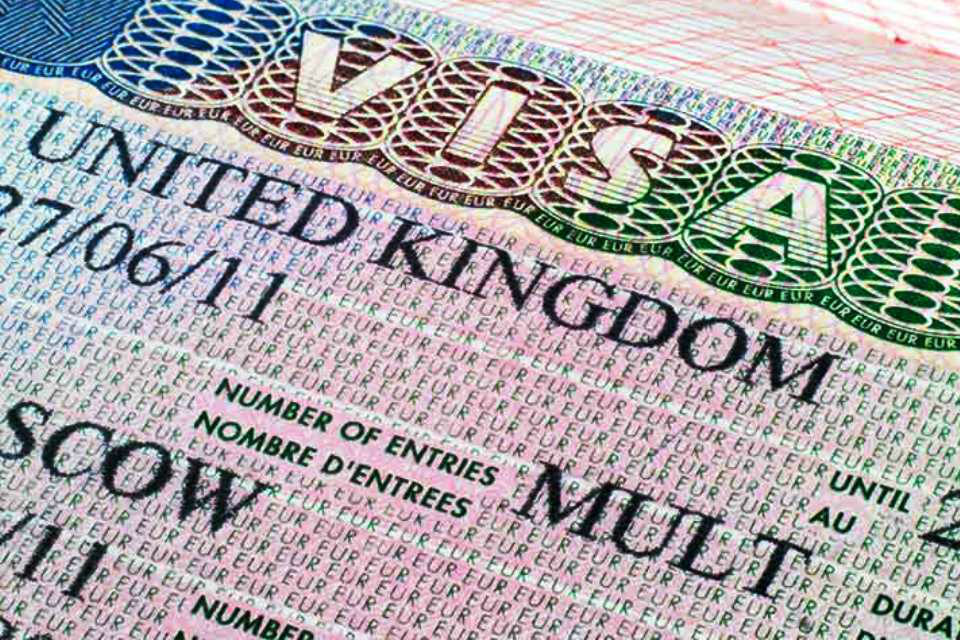 On 30 May 2022, the Home Ministry of the United Kingdom announced that graduates from the world’s top 50 non-UK universities could apply to work in the country through the new ‘High Potential Individual’ Visa. It is a recent visa scheme to attract talents worldwide to the UK.

Priti Patel, Indian-origin Home Secretary, has said, “I am proud to be launching this new and exciting route as part of our points-based immigration system, which puts ability and talent first – not where someone comes from.” The Chancellor of the Exchequer, Indian-origin Rahi Sunak, added, “We want the businesses of tomorrow to be built here today – which is why I call on students to take advantage of this incredible opportunity to forge their careers here.” This new visa scheme intends to attract the ‘best and brightest talents’ of the world into the UK.

The top 50 universities to which this visa scheme applies must appear in at least two of the following lists:

The combination of these lists gives validation for institutions. Also, it will open up an opportunity for new international universities to join the list and move up ranks in the future.

The published list contains universities from the US, Japan, Germany, Canada, Australia, Hong Kong, Singapore, France, China, Switzerland, and Sweden. The eligible graduates of these universities must also pass a security and criminality check. And it is also expected that their English language skill must also be at a minimum B1 intermediate level.

Though several countries lack a university on the highly prized list, their students who graduate from the current universities list can still gain access to this HPI visa route. In comparison, those already studying in the UK universities are entitled to stay for up to 3 years on the Graduate route that the United Kingdom government introduced in July 2021

The Rise of Digital Nomad Visas