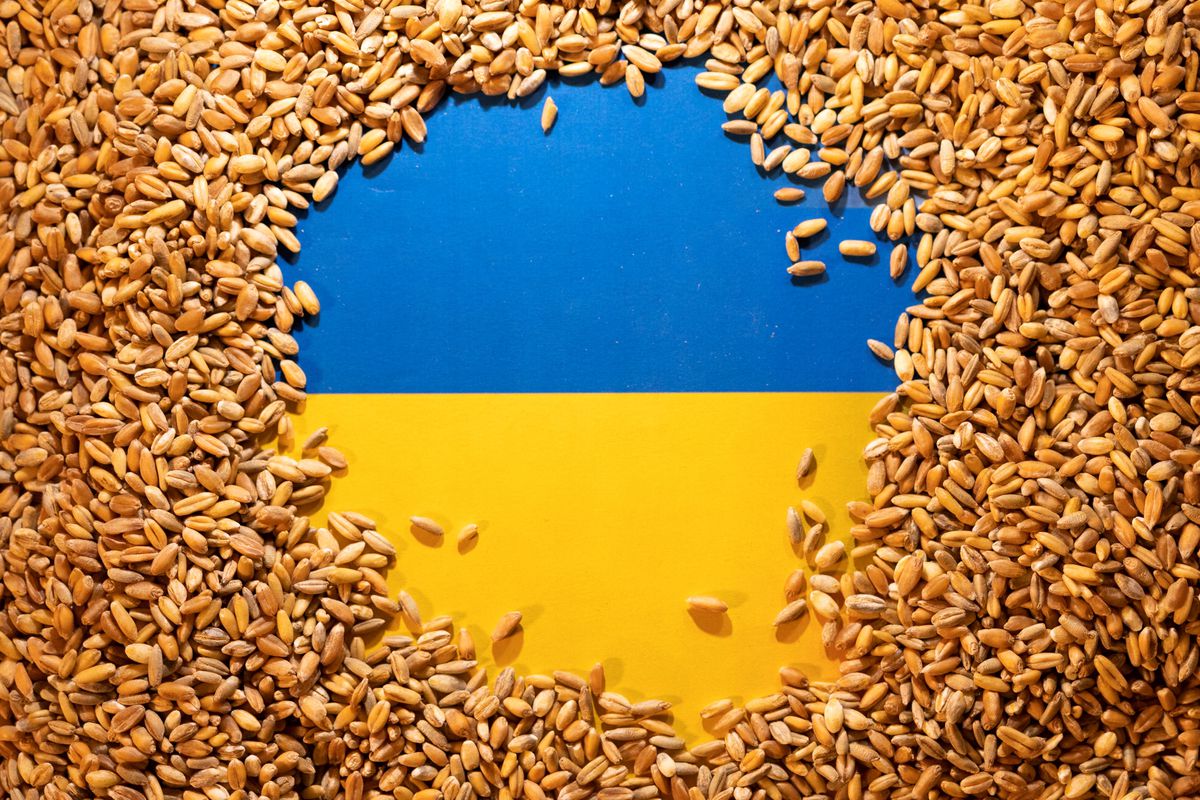 A group of speakers presented the UN Security Council, on the 19 May, with a concerning argument on the food shortages that the conflict in Ukraine is producing in the developing world. On said occasion the UN Secretary General, Antonio Guterres, conferred with the speakers and made the unequivocal observation that the Russian Federation is adding to this imbalance in the global food distribution.

The Secretary General asserted that “when war is waged, people go hungry,” and made high emphasis on the Security Council resolution 2417 (2018), which concludes that “food supplies are essential for civilian’s survival.” In this press release on the UN website, it clearly expresses the words of the Secretary General that “Most important of all, we need to end the war in Ukraine,” and it further examined the worsening of the food supply crisis around the world.

75 speakers participated in this open debate, a great majority of which, agreed on the issue at hand. The executive Director of the World Food Programme stated, David Beasley, stated “when a nation that is the breadbasket of the world becomes a nation with the longest bread line of the world, we know we have a problem,” adding that the world’s worst issues in this regard, climate change and the Covid-19 Pandemic, summed up the conflict in Ukraine creating dire prospects for the less prosperous peoples.

Among the data released by the same UN Security Council press release, Mr Beasley told that in just a few years the number of people in the world facing starvation rose from 80 million to 323 million. Adding that Ukraine provides food for 400 million people, currently undeliverable. Qu Dongyu, Director General of the Food and Agriculture Organisation (FAO), also added that between 2018 and 2021, food insecurity had rose 88 per cent, to 139 million people.

The UN and David Beasley recognised that the blockading of the Ukrainian port of Odessa, as the most mentioned example, represented a “declaration of war on global food security.” In his turn, Volodymyr Zelenskyy had previously said that “one of the issues I deal with on a daily basis is food security. More and more countries around the world are realising that Russia, by blocking the Black Sea for us and continuing this war, puts dozens of other countries at risk of a price crisis in the food market and even famine.” the Ukrainian president remarked on 14 May in the official President of Ukraine website.

Indeed, in a separate press release, on 20 May, the Deputy Secretary General of the UN, remarked on some of the hurdles that worsen the current global food crisis. He urged countries not to cut official development assistance (ODA), which had been shrinking since the advent of the Covid-19 pandemic. He insisted that would be fundamental to keep the food prices from spiralling upwards. He also reminded his audience that the current crisis would spread to other countries rather soon.

In summary, we have the extended trouble of the Global Pandemic, which is still far from overcome. In addition to this, numerous, if not regular, debates take place at the bosom of the UN, and in other scenes. The risk of increased food supply disruption can become a reality to some who would not have expected it, if it not were because of this confluence of events over the past few years. As David Beasley and WTO Director General Ngozi Okonjo-Iweala stated “The world is shaken by compounding crises,” adding that “vulnerability is increasing rapidly in middle-income countries, which host the majority of the world’s poor”.