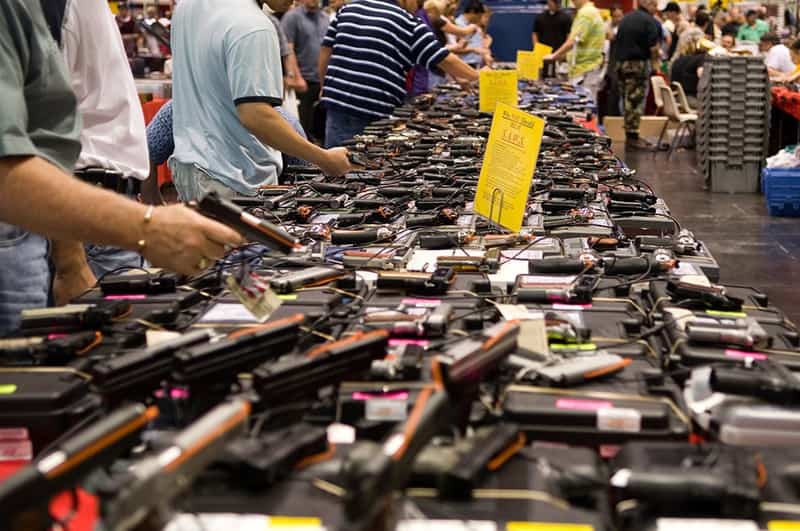 The link between the average number of weapons per person and the frequency of violent gun actions in the United States is not a theoretical one: the two elements are obviously related. According to the 2017 World Population Review and Small Arms Survey, the US population was roughly 326,474,000 people at the time, with 393 million weapons. This indicates that the number of weapons outnumbers the number of people; while this does not mean that every US citizen has a gun or an equivalent weapon, it does suggest that many people own multiple.

According to the Pew Research Centre, just 6.06 million of the 393 million firearms are registered; when we look at the data from a gender perspective, 39 percent of men and 22 percent of women own a gun; and having a gun is more frequent in rural areas than in metropolitan areas.

It's crucial to examine how statistics fluctuate from state to state in the United States, with a particular focus on Texas, where the most recent mass shooting occurred on May 24th at Robb Elementary School in Uvalde. Seventeen of the 50 US states have a rate of at least 20 guns per capita; Texas is not only one of them, but also has the most registered guns, with 588,696 (21 guns per 1,000 people); it is still important to remember, however, that this is just the tip of the iceberg, as most guns in the US are not registered.

Looking at the law in Texas, on September 1st, 2021, it became legal in Texas for people 21 and up to carry a handgun in a holster openly and/or concealed without a permit. This law changes the entire open carry law from 2016, and it does away with the need for a permit to carry. The legislation states a number of sites where handgun owners are permitted to carry a pistol, such as public areas of city buildings or simply walking down the street, as well as areas where it is prohibited, such as schools. The number of pistols that can be carried is unlimited by the law.

We must stress that this regulation only applies to handguns, not long firearms such as shotguns and rifles, like the AR-15-style rifle used in the mass shooting in Uvalde. Despite this, the killer, Salvador Ramos, who was only 18 years old at the time, was able to legally purchase the pistol, ammunition, and another weapon. This sort of gun was originally banned in 1994 by President Bill Clinton, an assault weapons ban that was effective since mass shootings decreased in the following decade, but the ban was not renewed 10 years later, and sales continued. The AR-15 gun was created with the intent of killing people quickly and at close range. So, how is it possible that this type of weapon is still accessible to the general public?