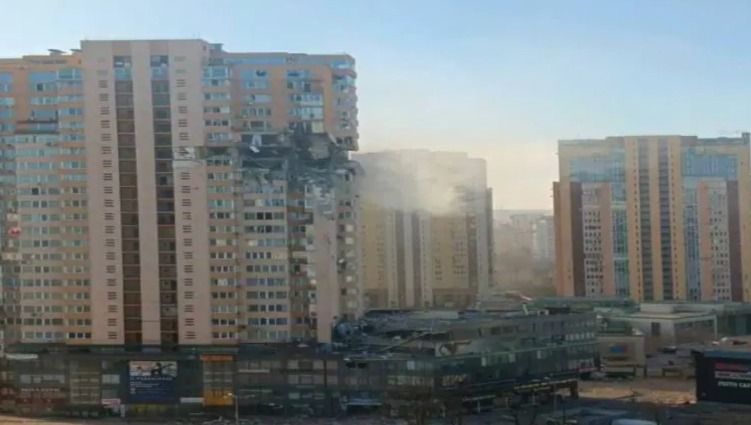 The United Nations Security Council has voted for an emergency meeting of the 193-member UN General Assembly on Monday over Russia's invasion of Ukraine.

That was the same vote on a resolution Friday calling for Russia to stop its attack on Ukraine and withdraw all troops. But in that case, Russia voted. Thus, the resolution got scrapped.

Ukrainian UN Ambassador Sergey Ivanovich Kislyak requested the holding of the General Assembly meeting under the so-called "Union for Peace" resolution, which was launched and adopted by the United States in November 1950 to circumvent the veto of the Soviet Union during the Korean War.

The resolution has the power to convene an emergency meeting at the General Assembly if the Security Council is unable to act due to the lack of unity of the five permanent members (US, Russia, China, UK, and France) voting.