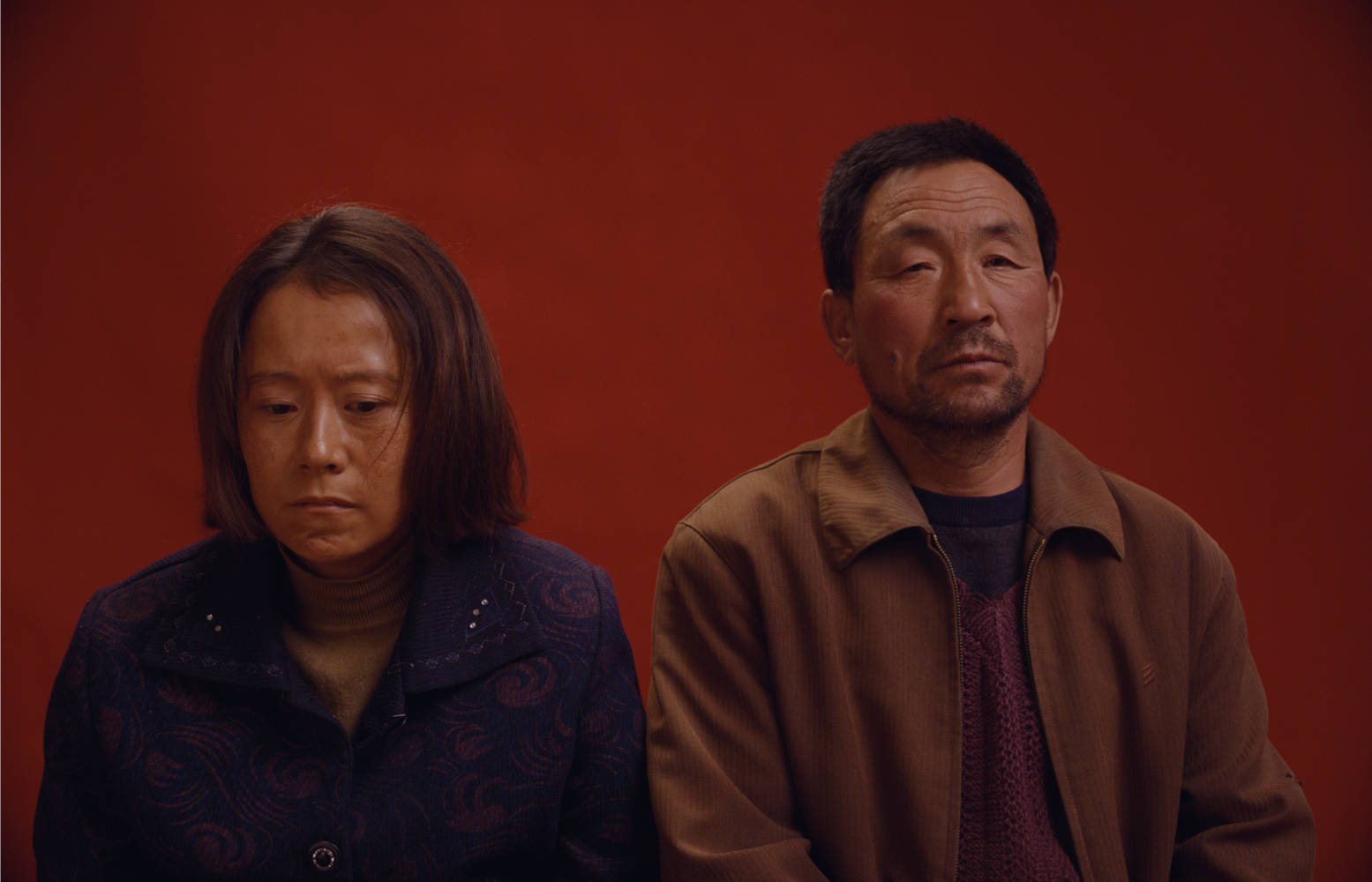 In Busan, South Korea, the 2022 Busan International Film Festival (BIFF) is open from October 5 to October 14, 2022. This year, besides Korean films and their expanding influence, there is also the “A Window on Asian Cinema” section which opens the stage for filmmakers from distinct parts of Asia to share their achievements. However, on the second day after the opening ceremony, one of the Chinese films is pulled from this stage: Li Ruijun’s Return to Dust (2022), which focuses on poverty and love in rural China. This information was first discovered by the Chinese self-media account “深焦DeepFocus’’on Weibo (the most popular Chinese social media site). On October 6 CST, they posted the information about how the film Return to Dust can no longer be found on the BIFF official website. Up to now, this post received nearly nine thousand reposts from Weibo users.

Later on the same day, another Weibo self-media account, “黑光乍泄,’’ which reports the news for films in general, also says that the BIFF canceled all the screenings for Return to Dust. As confirmed on the website of BIFF’s “A Window on Asian Cinema” section, currently, there is no display of the information and screening times for Return to Dust. The BIFF organizers have not given any official explanation for this incident.

Return to Dust (Chinese title: Yin ru chen yan, 隐入尘烟) is a 133-minute Chinese film written and directed by Li Ruijun. The story highlights the lives of farmers Ma Youtie and Cao Guiying in rural northwest China. Their families arrange a marriage between the two, and they eventually fall in love. Later the local government tears down Youtie and Guiying’s crude shelter and relocates them to a new apartment for urbanization, which changes Youtie and Guiying’s simple-life routine. The movie discusses passion, tradition, poverty, and the rural population’s predicament. 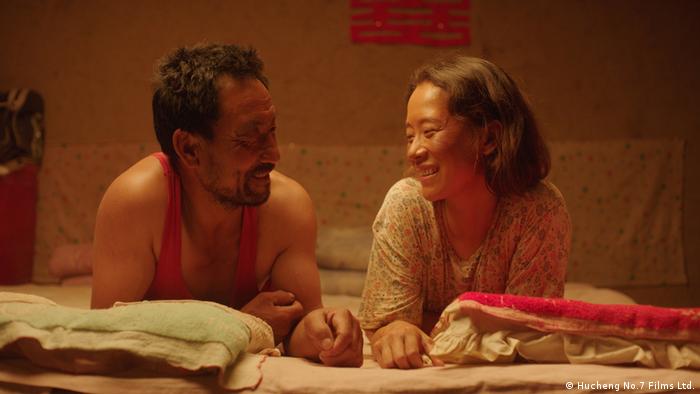 Although it is common for the authority to put harsh censorship on films and TV shows in mainland China, this incident further shows the unpredictable temper of China’s censorship. Unlike other films not permitted to show in movie theaters, Return to Dust was widely released in mainland China on July 8, 2022. The censorship did not fall upon the film until it switched from cinematic release to online streaming. According to TheChinaProject’s report on September 26, nearly three months after its first appearance in cinema, Return to Dust abruptly disappeared from all major mainland China streaming service sites (iQiyi, Tencent, and Youku). No Chinese officials have given any explanation on the matter.

On top of the sudden censoring, Return to Dust had a surprisingly robust box office performance and heated discussion before it vanished, making the whole situation more confusing. As of September, the film had made 100 million yuan (U.S. dollar $14 million) at the box office. This film is categorized as a “box office black horse” (Chinese term: Piao fang hei ma, 票房黑马), a term used to describe movies that were low in budget and expectation yet happened to receive great box office achievements and broad attention. Many Chinese state media, including the People’s Daily (Chinese title: Ren min wang, 人民网), wrote movie reviews for Return to Dust and expressed their compliments.

Moreover, the disappearance of Return to Dust reveals the disturbing range of Chinese authorities’ control, considering none of the Busan International Film Festival’s hosts are directly affiliated with mainland China’s organizations. It raises concern that Chinese films in the future, regardless of whether they receive positive recognition or international fame, can be pulled from the public once the Chinese authority decides to censor them.