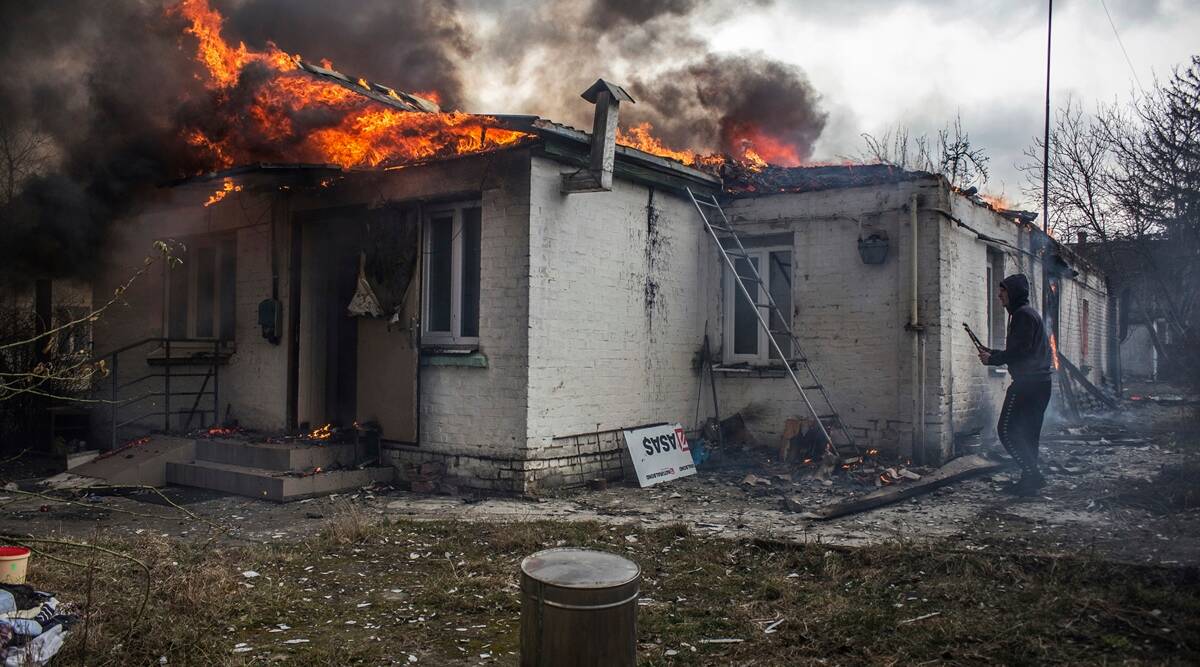 The US ambassador to the United Nations, Linda Thomas Greenfield, said that Russian forces are approaching the second largest nuclear facility in Ukraine and that she is currently only 32 kilometers away from it.

Meanwhile, Ukrainian President Volodymyr Zelenskyy criticized the North Atlantic Treaty Organization (NATO) for refusing to impose a no-fly zone over Ukraine, saying that it would fully untie Russia's hands as it escalates its attack from the air.

On Friday, NATO rejected the imposition of a no-fly zone, warning that doing so could lead to a full-scale war in Europe with a nuclear-armed Russia.

Russia on Friday blocked Facebook, social media websites, and some other websites. Also, Russia has passed a law giving Moscow much stronger powers to crack down on independent journalism, prompting the BBC Broadcasting Company, Bloomberg Television Network, and other foreign media outlets to suspend reporting in the country.

Moscow's attack on Ukraine has created over 1 million refugees, a barrage of sanctions, and fears of a global economic hit and wider conflict in the West that have not been thought of for decades.