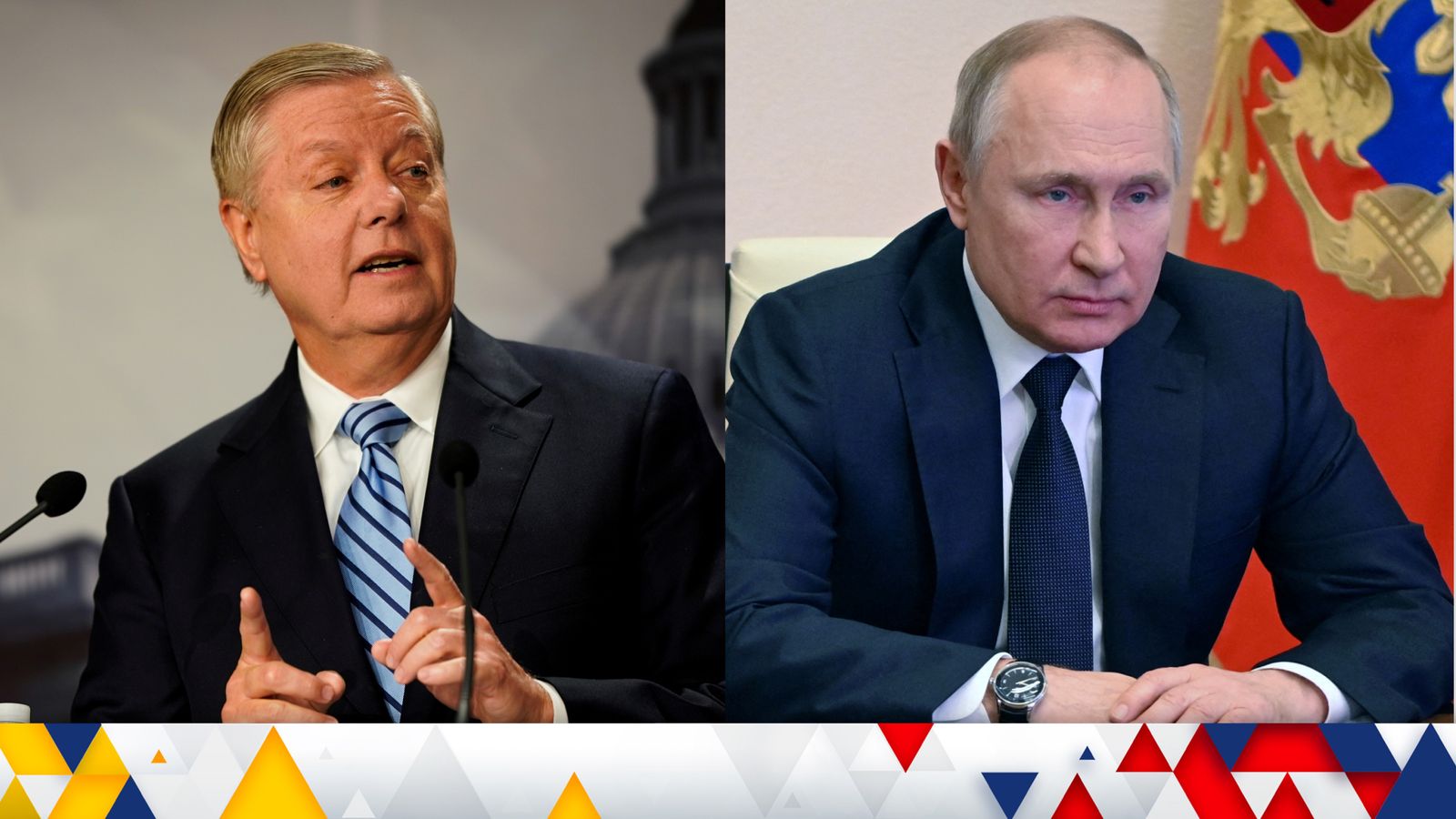 South Carolina United States Senator, Lindsey Graham, ignited criticism from both the left and right-wingers after he blatantly called for the assassination of Russia’s President Vladimir Putin by one of his people. The only way to put an end to the Ukrainian invasion was to if Putin was “taken out”, stated Graham on Fox news who tweeted the same idea.

Is there a Brutus in Russia? Is there a more successful Colonel Stauffenberg in the Russian military? The only way this ends is for somebody in Russia to take this guy out. You would be doing your country - and the world - a great service.

In simpler terms, Graham refers to the assassination of Roman Emperor Julius Caesar by Brutus as well as the further attempted killing of Nazi-infused leader Adolf Hitler by German Lieutenant Klaus Von Stauffenberg.

Graham rationalized his comments with the notion that the only ones who can remedy the current tension are the Russian people themselves, insinuating that the isolation implemented by the rest of the world, through sanctions, will only continue to the point of abject poverty and darkness. Acknowledging that this is an easy thing to say but a difficult thing to do, Graham places himself in the limelight of scrutiny by his fellow Republican and Democratic peers.

Graham was pinned to be irresponsible and dangerous by American lawmakers of both parties as he did not recognize the severity in demanding the assassination of a leader whose troops are currently engaged in shelling nuclear plants.

Graham was not only condemned by his fellow American lawmaker peers, but also by Russian officials and the Russian Ambassador in the US. The Senator’s statements were perceived as terrorism justification and a secret intention to achieve Washington’s goals in the international arena.