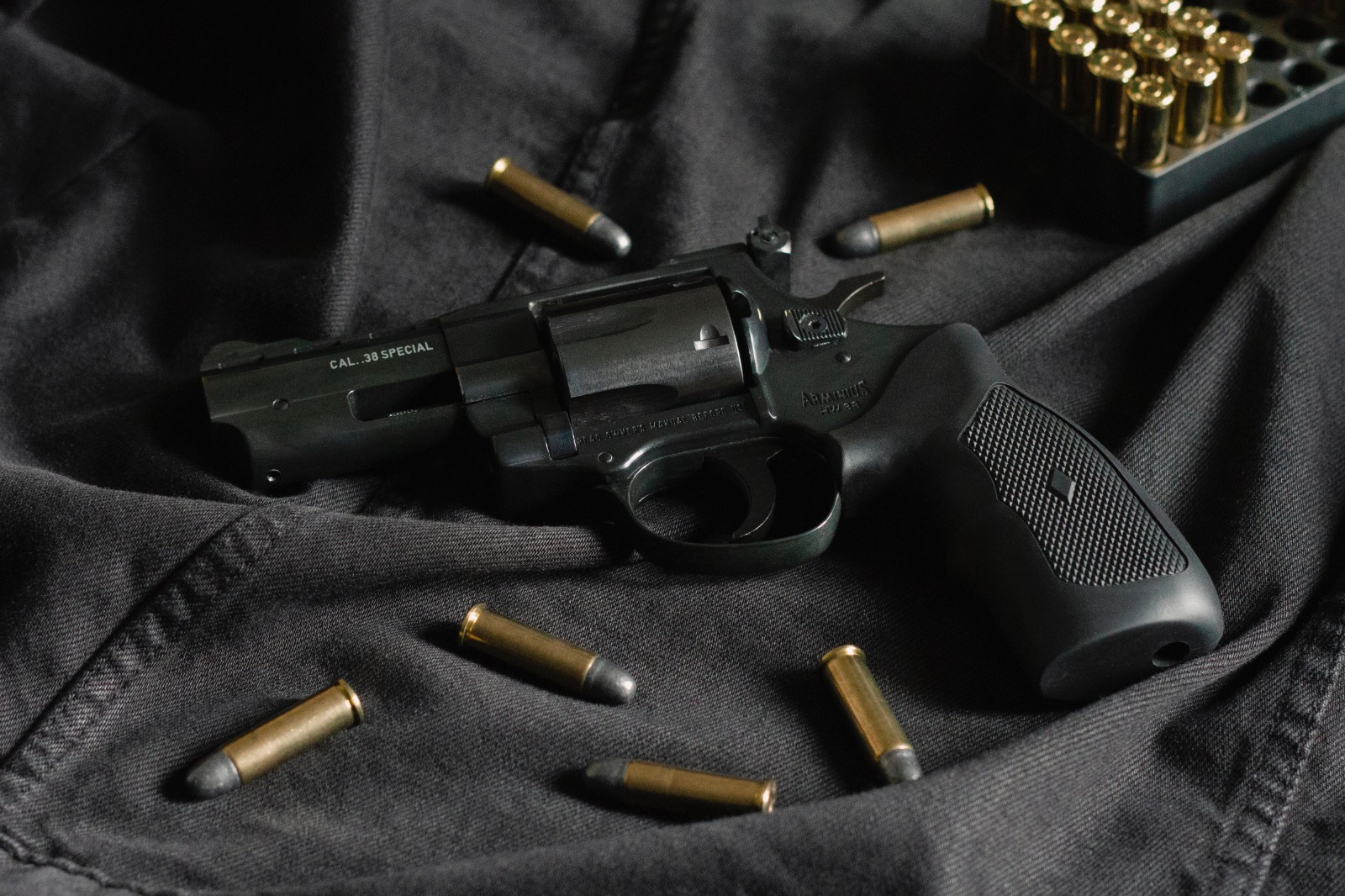 Photo by Tom Def on Unsplash

The U.S. Supreme Court ruled to expand gun laws on Thursday, giving Americans the right to carry concealed and loaded handguns in public.

The 6-3 decision came after many conservatives questioned a New York handgun law that had strict restrictions on firearms held outside of homes, The Guardian reported. This marked the first major gun law decision from the high court in more than a decade.

The previous New York limitation required anyone wanting to carry a handgun publicly to prove a “proper cause.” According to BBC, the court found that the restriction violates the U.S. Constitution.

Justice Clarence Thomas, on behalf of the court’s majority, wrote that constitution protects "an individual's right to carry a handgun for self-defence outside of the home,” The Times of India reported. The Republican appointees were in the majority, and the three Democratic appointees dissented.

The ruling caused various reactions from different political sides. New York Governor Kathy Hochul, a Democrat, said that the decision is “reckless” and “reprehensible,” according to The Guardian. Hochul also referred to multiple recent mass shootings in the U.S., calling the decision “shameful and outrageous.”

U.S. President Joe Biden also had a negative reaction to the ruling, saying that the decision “contradicts both common sense and the Constitution, and should trouble us all,” BBC reported.

“As the late [conservative] Justice [Antonin] Scalia recognised, the second amendment is not absolute,” Biden said according to The Guardian. “For centuries, states have regulated who may purchase or possess weapons, the types of weapons they may use and the places they may carry those weapons. The courts have upheld these regulations.”

Republicans, on the other hand, celebrated the Supreme Court’s ruling.

An evenly split Senate also voted about gun restrictions on Thursday, NBC News reported. They voted 63-34 to advance a set of gun restrictions, which includes enhanced background checks or grants to implement laws to keep dangerous people away from access to firearms.

According to BBC, more than 390 million guns are owned by residents of the U.S. More than 45,000 civilians died from gun-related injuries in 2020 alone. Amid recent mass shootings in Uvalde, Texas or Buffalo, New York, this landmark ruling will ultimately allow more Americans to carry handguns in public.

This New York ruling also could have implications for other populated states with a similar “proper cause” law, The Guardian reported. California and New Jersey are a few out of seven other states that can be affected by Thursday’s ruling.