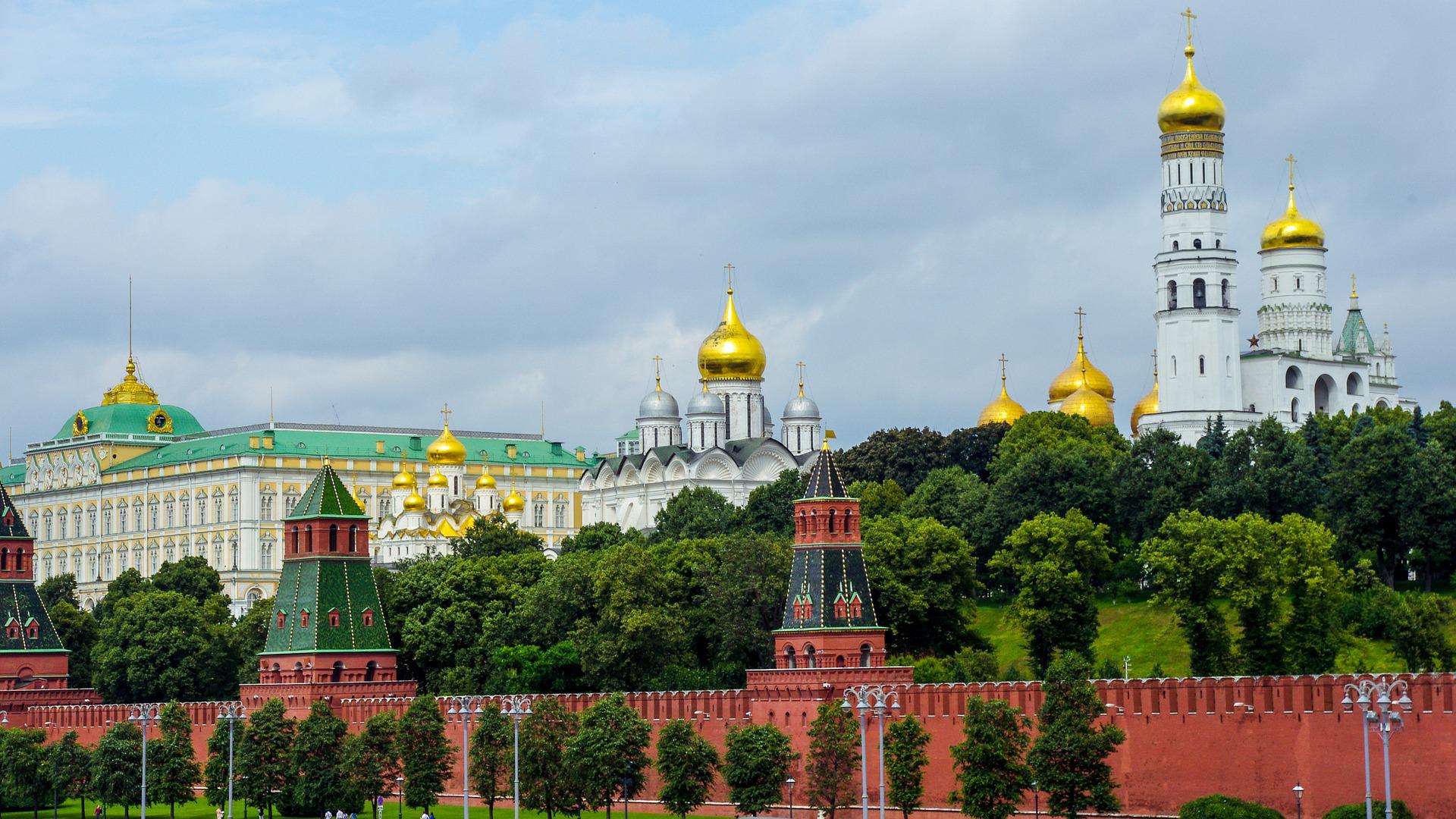 This week Russia’s Security Council Deputy Chairman Dmitry Medvedev stated that President Biden’s decision not to arm Ukraine with long-range missiles that could reach Russia was a ‘rational’ one.

US President Joe Biden clarified that lethal aid with the range to reach Russia, once reported to be on their way to would be Ukraine from the US, would not be happening.

“We are not going to send to Ukraine rocket systems that strike into Russia” he stated to the press.

President Zelenskyy and the Ukrainian Government have repeatedly requested support and aid in the form of long-range missiles from Western powers. However, after tensions were ratcheted up with NATO countries offering humanitarian and lethal aid to defend Ukraine against Russia, Russia has repeatedly responded, deeming that these actions would be stepping over a line. With various threats being issued from Moscow against Western states, this clarification from Biden offers an unusual straightforwardness (that is not often shown by the US towards Russia, with a long history of distrust between the nations).

The aid packages issued from the  have so far included short-range armaments like the M109 Howitzer, to defend against invading Russian troops at a short-range. However, Ukraine has also requested the delivery of the M270 Multiple Launch Rocket System.

The consequences for such delivery or similar from the US to Ukraine were warned against by the Russian ambassador in Washington Anatoly Anton in a Telegram feed. “There is a risk that such equipment will be placed near Russia's borders and Ukrainians will be able to strike at Russian cities. Such a situation is unacceptable and intolerable for us.”

On the Russian State news channel, Russia 1, presenter Olga Skabeyeva stated that the MLRS from the United States “can launch shells over 500 kilometres… And if the Americans do this, they will clearly cross a red line, and we will record an attempt to provoke a very harsh response from Russia.”

However, some have criticised the somewhat moderate actions of America. American politicians, who are in support of more foreign intervention, want to hinder Russia to the point of complete deterrent. However, the realisation of such foreign policy would see at least a reversion to that of the relations seen during the Cold War between the USSR and America. However, what would be worse by utilising this policy, is that this conflict does not parallel a period of détente similar to that of the Cold War but is a deadly war in Ukraine. Any escalation of this war from such a huge Western power would not be met with a breakdown in relations and the threat of mutually assured destruction but would put America in a certain firing line far beyond that of brinksmanship.