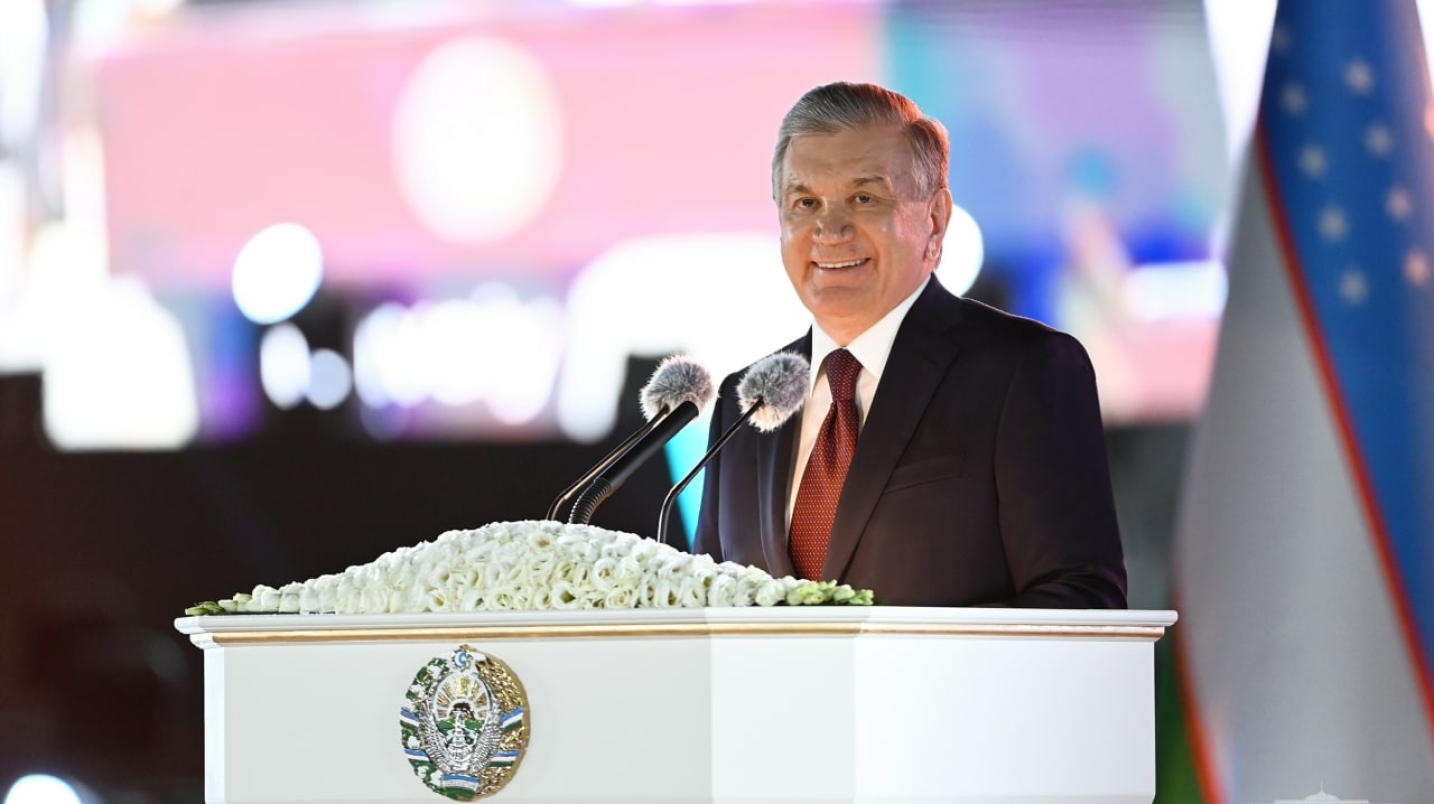 Uzbekistan, the most populous of the five Central Asian countries, is going through a period of profound constitutional reforms.

The draft containing the changes has been published this week as, in theory, it will be subjected to public discussion before the referendum until July 4th. After this date, the authorities will organize a referendum.

The draft, approved unanimously on June 24th by the plenary session of the Legislative Chamber of the Uzbek Parliament (Oliy Majlis), adopted the constitutional amendments.

Constitutional changes were proposed by the Uzbek President in a speech in November 2021. He expressed his wish to carry out the amendments in the upcoming year on the occasion of the 30th anniversary of the Uzbek Constitution.

Currently, the text of the draft law proposes to make more than 170 amendments to 66 articles of the Basic Law.

The constitutional commission on the reform of the Constitution, though, will continue its activities, summarizing proposals from citizens and organizations and submitting them to the Legislative Chamber.

The President stressed the importance of putting the constitutional reforms under public opinion’s scrutiny and letting the people decide through a referendum.

In a Telegram post, the President said that “true, according to our current legislation, the parliament itself has the power to amend the Constitution. However, if we carry out the constitutional reform through a referendum based on the opinion and support of our citizens, I think that it will literally be an expression of the will of our people - a real people's Constitution”.

More precisely, the President outlined the amendments, classifying them into four different sections.

The first concerns the inherent right to life of all people and strengthens the rights of those who are detained by law enforcement to protect their human dignity. The second section would reinforce the picture of Uzbekistan as a social state, suggesting that benefits provided by the government will eventually be recognized as fundamental rights. The third one is meant to strengthen the institutional weight of the mahalla, the local councils that administer the neighbourhoods. The last section is focused on administrative and political adjustments.

One amendment that was not expressed overtly and that theoretically belongs to the fourth section concerns the presidential terms.

Accordingly, the deputy speaker of the Senate, Sodiq Safoyev, referred to the change of the presidential terms, currently set at five years. He said that the new constitution would give the right to all citizens, the current president included, to take part in the elections.

This new amendment would, in practice, allow President Mirziyoyev to run for a third term. Consequently, notwithstanding the promotion of democratic ideals, it seems that the constitutional changes would favour the president himself.

Another point of concern is the status of the autonomous Republic of Karakalpakstan. One of the amendments suggests that the latter become an indivisible part of Uzbekistan.

The draft proposal, in art. 71, states clearly that the Republic of Karakalpakstan has its own Constitution. Nevertheless, this can not contradict the laws of the Republic of Uzbekistan.

Karakalpakstan was created in 1925 as an autonomous region within Soviet Kazakhstan. After a short period of direct administration from Moscow, it was allocated to Soviet Uzbekistan. Its ethnic makeup comprises mainly Karakalpaks and Kazakhs. Uzbeks are a minority.

Lately, internet connection in the autonomous republic has been problematic. This problem was allegedly created ad hoc by the government to limit people’s access to the public discussion of the draft.

Also, the press seems to have been subjected to pressure. As reported by Eurasianet, the private outlet Gazeta.uz published and deleted within 24 hours an article commenting on the proposal to change the status of Karakalpakstan.

It is now left to be seen to what extent the sincerity of this statement will be reflected in the new constitution and, later, in the practical treatment of the autonomous republic.