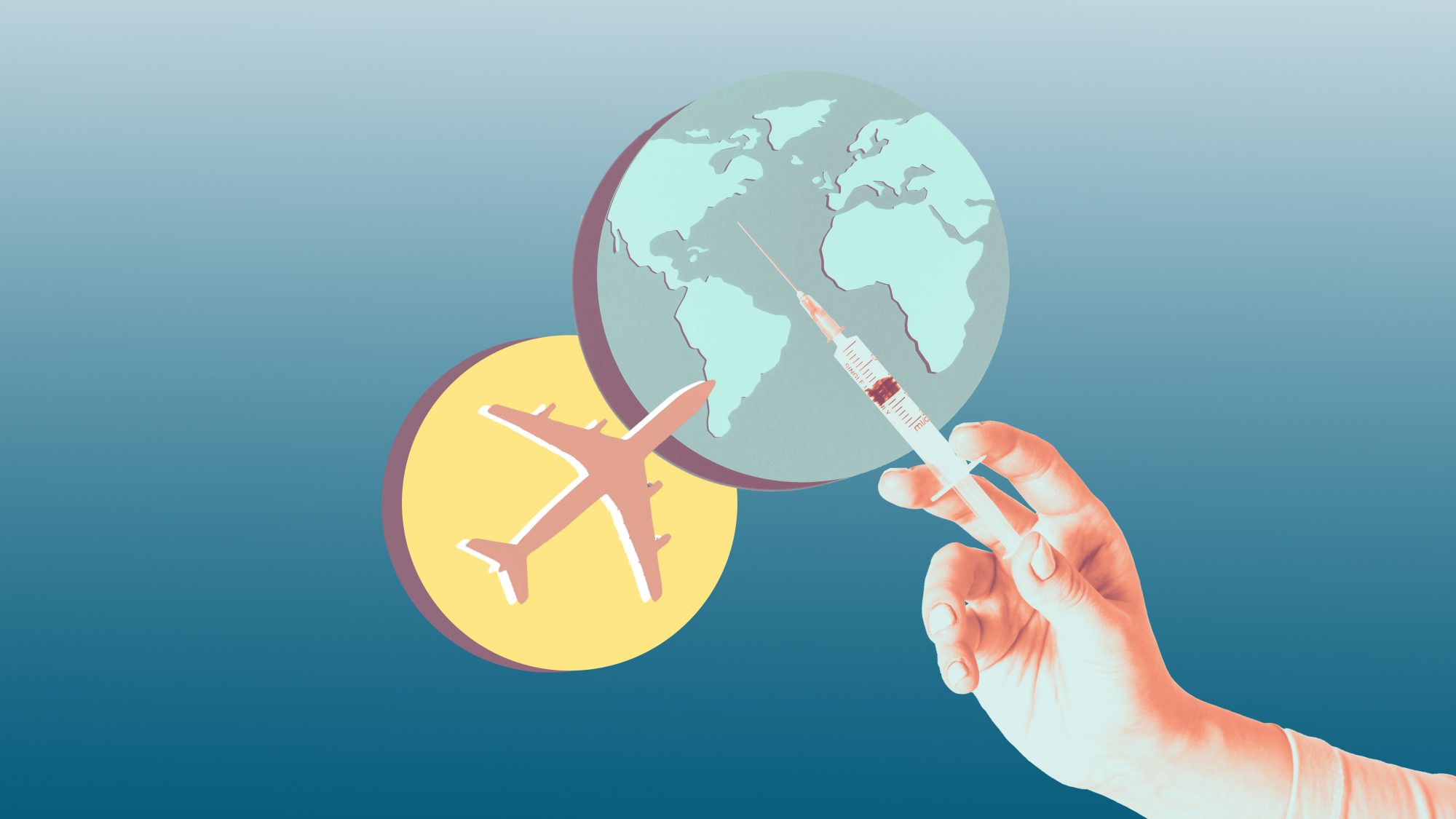 In India, the term "Vaccine tourism" was coined in 2020 after reports appeared of several tour operators offering packages to the US with the additional benefits of a vaccine shot. Meanwhile, South Africans are said to be flying to Zimbabwe, Canadians and South Americans are traveling to the US for jabs while touring operators in Europe are offering trips to Russia for Sputnik V shots. 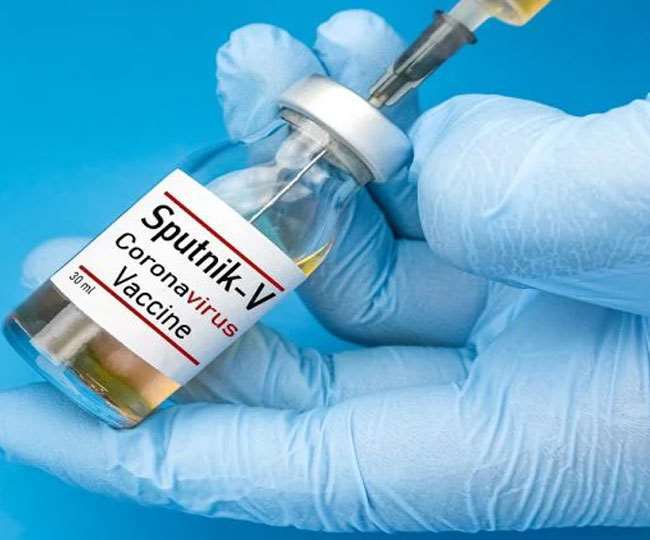 Last week, the tiny central European republic of San Marino welcomed its first vaccine tourists - a group of four from Latvia, who drove 26 hours in a camper van to reach San Marino, where they became the first visitors to take advantage of the microstate's Sputnik V COVID-19 vaccine holiday package. It is said that Russia and the Maldives are already working on programs to offer people abroad the opportunity to get vaccinated during a visit; similar offerings are developing in the US as well.

Can Indians go abroad to get vaccinated for COVID-19? Union Minister Prahlad Patel responds to this "There may be no need for anyone from India to go abroad for vaccination since all eligible Indians will be vaccinated in the country by the end of this year - that too, at the most reasonable rates possible."

However, the idea of vaccine tourism is gathering momentum in India. Many Indians, who fled to Dubai before the international Flight ban came into effect last month, are said to be availing of the Chinese vaccine Sinopharm's shots in the UAE. Vaccine tourism is an emerging trend in countries where vaccines are in short supply, or where certain groups are still restricted from being inoculated. Still, there are only a few countries in the world (parts of the US, Russia, Slovakia, Zimbabwe, etc) that don't restrict their vaccination policy to residents.

Currently, it is not illegal to travel to a foreign country to get vaccinated if air travel is allowed. In January, Florida made it mandatory for those seeking a vaccine to produce proof of local residency. On the other hand, New York City recently announced a plan to use "vaccine tourism" to increase footfalls in the city, offering one-shot jabs to all outsiders who are from the US.

Vaccine tourism is confused with vaccine passport, which is a more regulated practice gaining currency around the world. Recently, Seychelles declared that visitors from India, Pakistan and Bangladesh who have completed two weeks after their second dose are authorized to travel and enter the island nation, with proof of COVID-19 vaccination.

Seychelles had opened its borders for tourists around the world on March 25, 2021, in the light of an aggressive vaccination campaign that the country embarked on earlier this year. The economy of the small island nation off the east coast of Africa is based primarily on tourism. But earlier this week, it re-imposed several restrictions after a sharp spike in cases. "With the current number of cases in India, lots of countries are not ready to welcome Indians. I doubt the Russian tourism industry would be open to such tours," according to Atmanand Shanbhag chairman of the Chariot World Tours.

Over 15 countries have banned arrivals from India because after the severe second wave of the pandemic proved calamitous for South Asian countries while, earlier this month, the World Health Organization (WHO) termed a COVID-19 variant first identified in India as a "variant of concern".