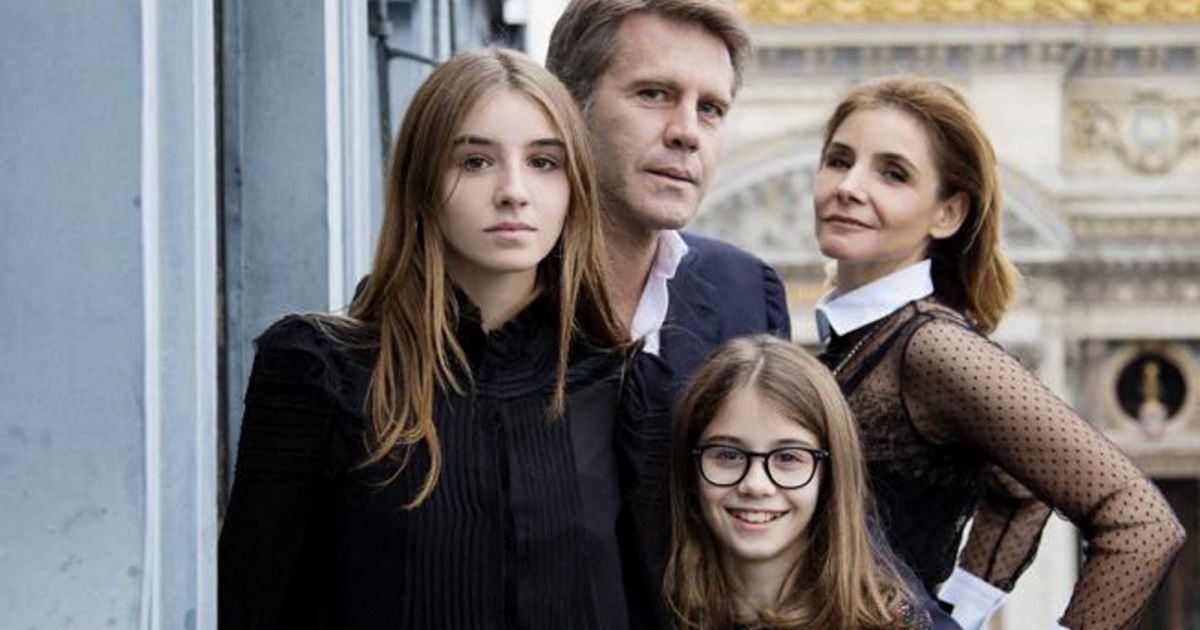 The House of Savoy is now a defunct monarchy, but if Italy had not become a republic 75 years ago, Vittoria Chiara Adelaide Maria, the current heir, would be on track to become its first female monarch in 1,000 years.

Princess Vittoria of Savoy, the 17-year-old would be queen, is known for being an Instagram influencer but her position in the House of Savoy is less widely recognized. According to a report by The New York Times, Vittoria inherited her role as well at the title of Princess of Carignano, her ancestral home, on her 16th birthday from her grandfather Vittorio Emanuele di Savoia, the son of the last king of Italy. 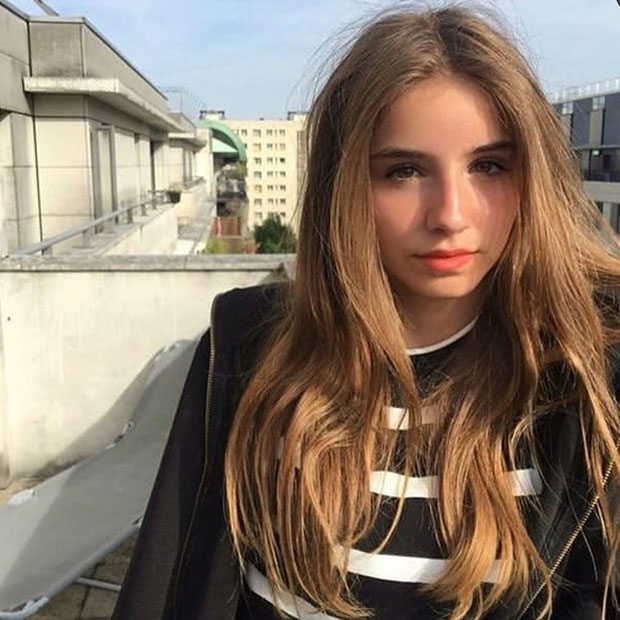 The report added that by formal decree in 2019, the "Duke of Savoy, Prince of Naples and by the grace of God direct heir to Head of the Royal House of Savoy," amended a medieval law that had restricted the royal line of succession to exclude female heirs.Vittoria, who resides in Paris and has amassed over 52,000 Instagram followers. The teenager is the eldest daughter of French actress Clotilde Courau and Prince Emanuele Filiberto di Savoia, an Italian television personality who uses the title Prince of Venice and was exiled from Italy until he was 30.

Prince Emanuele asserted that he believes that his daughter's appointment was a necessary change in tradition to modernize and reflect the current social climate. "Time evolves and I think it's a very important step. It's important to show that in monarchies, something that could look old, with 1,000-year-old values, can change and enter a new world" Prince explained. 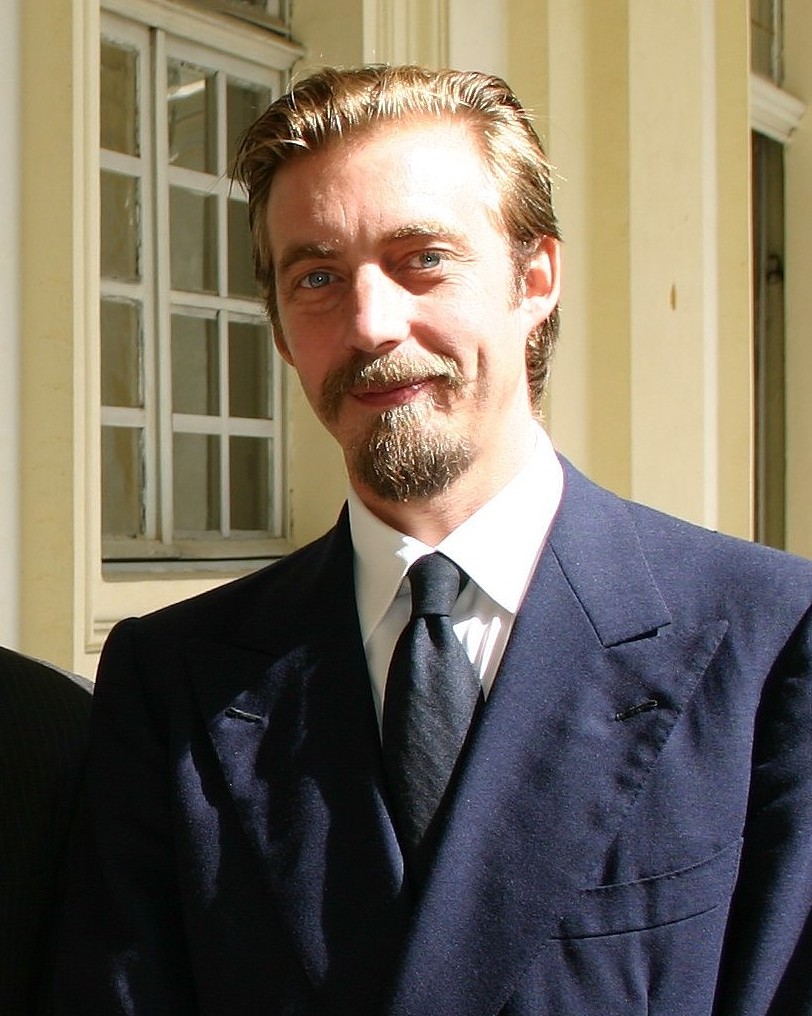 Prince Aimone di Savoia Aosta, a cousin and rival claimant, called the change 'illegitimate'. His two sons, Prince Umberto 12 and Prince Amedeo Michele 10 would have been next in line after himself had the rule not been changed, since Vittoria's father has only two daughters.

The Aostas are now contesting Vittoria's claim through an age-old institution known as the Consulta dei Senatori del Regno, which Emanuele explained was dissolved when the monarchy was abolished. "Once my grandfather left Italy the Consulta died, so they recreated a fake Consulta with the same name to make-believe." The infighting between the Savoias and Aostas has gone on for decades.

The irony amid the royal drama is that there is no actual throne to fight over; Italy abolished its monarchy in 1946, with the last royals connected with the infamous dictator Benito Mussolini.

The Savoy family was eventually forced to go into exile, leaving behind their kingdom and multiple palaces built over the years by their ancestors. They were allowed to return to Italy in 2002, but Emanuele said," we were in exile by the Italian Republic. We were the ones to go into exile because if the monarchy were to come back, my father would have been king."

The family argues this fight is about much more than an imaginary crown, it's about the family's dynastic orders. Emanuele compared his royal family to a charitable organization and said they serve to promote Italy's interests around the world."The role of the monarchy is to have someone above politics. It's like a flag. The queen or the king is a person that represents all the people of this country," he asserted. 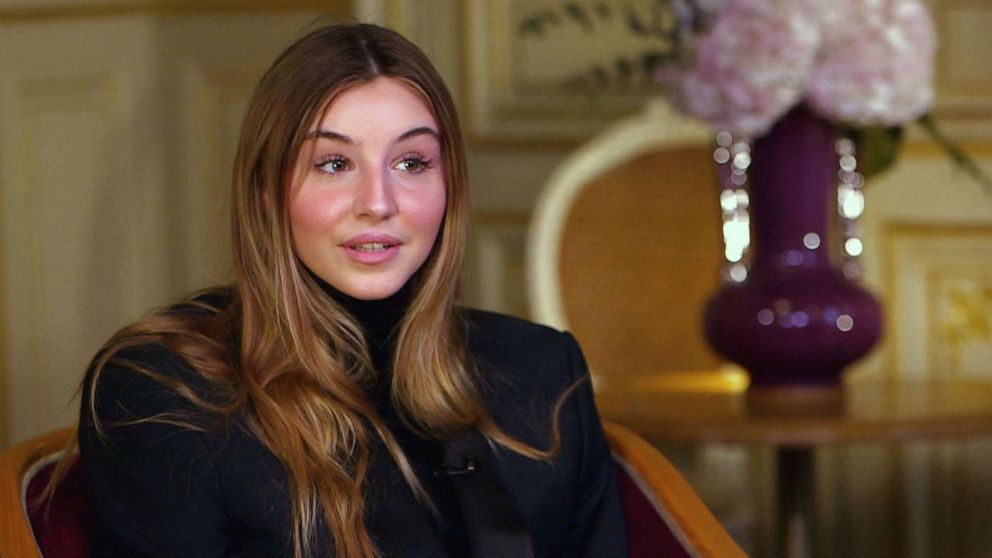 As for Vittoria, she is now preparing to become the family figurehead. No Princess lessons are involved, but she is spending time learning about her family history and getting to know Italy. "I feel and I know I have big responsibilities and I'm preparing myself for it," she said. "We still have so much more to do and I'm very grateful and I will fight for this. "Her father has pushed her to develop a good work ethic, which is why she recently interned at the Hotel Alfred Sommier, "cleaning the rooms and serving dinner at the restaurant," according to Emanuele.

Despite the controversy surrounding her position as a royal, Vittoria has no plans to relinquish her claim to the Aostas. And while it currently doesn't look like monarchy will make a true comeback in Italy, Emanuele said "Never say never."