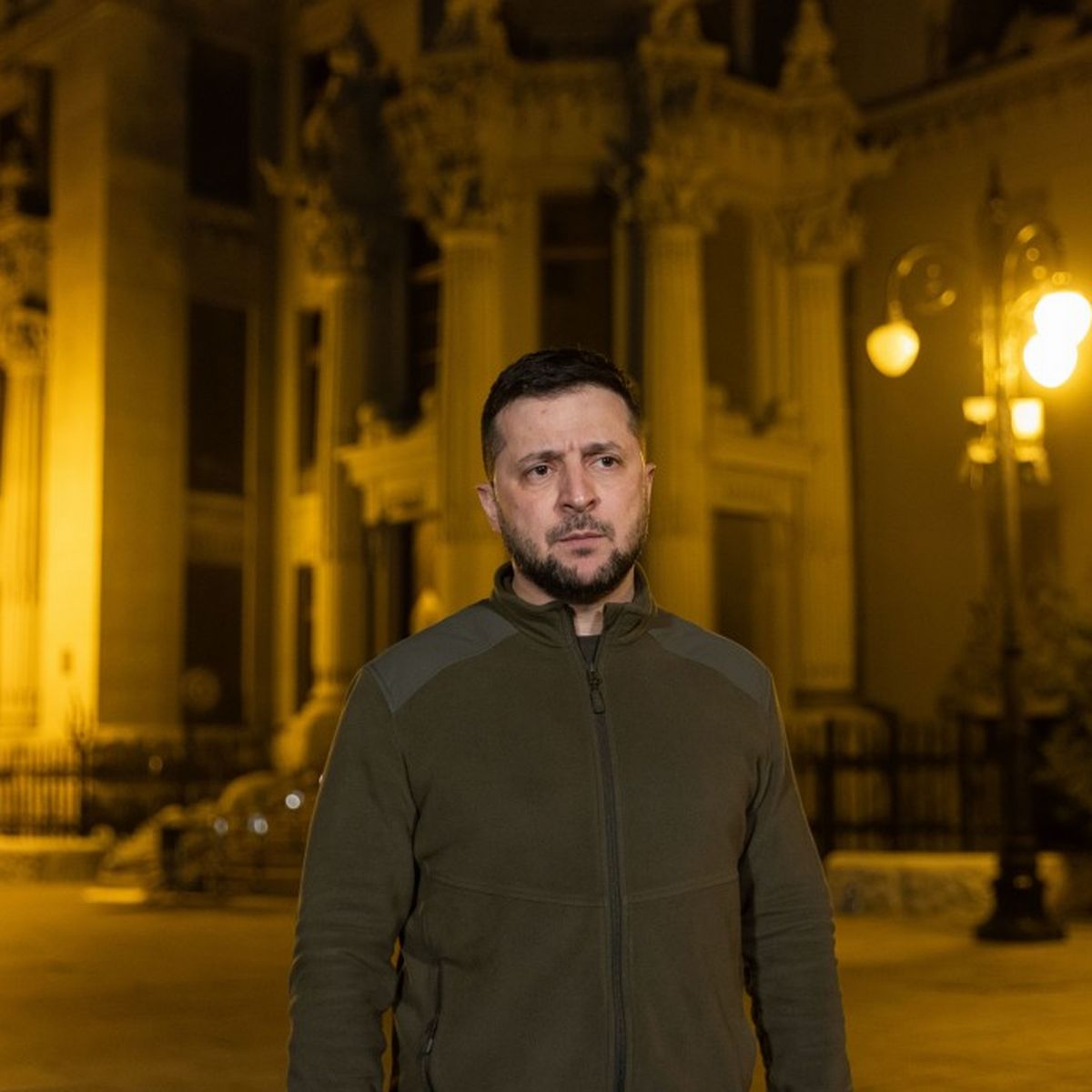 After a month of starting the war, the president of Ukraine made statements through a live broadcast on Facebook this Wednesday, March 23.

In them, he indicates the deep pain he feels seeing this situation unfold within Ukrainian territory and took the opportunity to call for demonstrations around the globe in support of Ukraine.

“From this day and after that day, show your position, come from your offices, your homes, your schools, and universities, come in the name of peace, come with the Ukrainian symbols to support Ukraine,” Zelensky noted.

Furthermore, he added that Russia's invasion of Ukraine is a war against freedom and that Russia aims to defeat the liberty of entire Europe and the world.

On the other hand, part of the motivation for this call is because of the lives that this war has taken in so few days, Ukrainians and Russians, such as the case of the Russian journalist who died from a projectile launched by Russian forces while she was covering a broadcast about the destruction of the shelling in the Podilskyi district.

So far, it is known that another civilian died with her, and two people were injured.