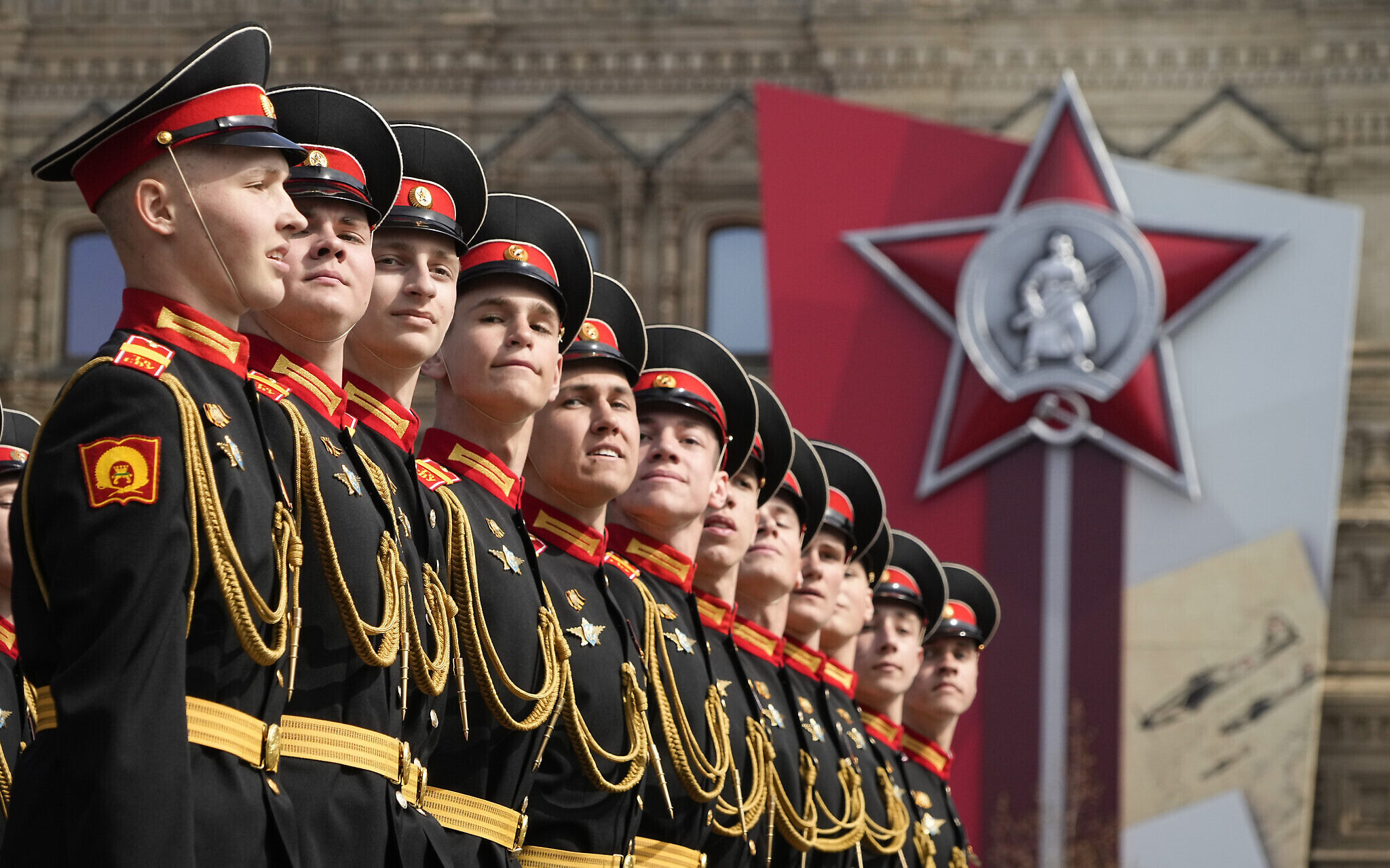 Next week, on May 9, it will be Russia’s victory day, an annual event celebrating the defeat of Nazi Germany in 1945. Every year, the event will see Russia flexing its military might with a parade and nationalistic addresses. However, ever since 24 February 2022, the war in Ukraine has been referred to as the most devastating war for the Russian army since the Second World War. Having lost more than 15,000 men, thousands of armoured vehicles and tanks, the conflict exposed the failure of a decaying Russian army. As the war progressed, the world looked to Vladamir Putin, the Russian president, over his appearance at the upcoming celebration, and what it could mean for the war.

The Second World War undisputedly saw the Soviet Union, the predecessor of modern-day Russia, engaging in some of history's bloodiest battles. The battle of Stalingrad saw over a million military casualties for the Red Army. When the war finally ended, the Union had the highest death toll, with 24 million dead. Since then, the victory day has been an important symbol of Russia’s defeat of fascism, reminding its people of the threat by the West.

Furthermore, as the war shifted the geopolitical balance, giving the rise of the Soviet Union as a superpower, it reminds the Russian people of a glorious past. The aftermath of the war saw a declining Europe, though Russia emerged from the rubbles and became a superpower. With a massive nuclear arsenal, it engages in a bipolarity contest against the US, marked by global conflict and the spread of communist ideologies. Yet, as the world became more progressive and affluent, the Soviet economy could no longer sustain its global empire, eventually collapsing in 1991. Nonetheless, for older generations, many reminisce about the dream of the old empire, hoping the Russian state could once again reach global hegemony. Putin is one of many. The former spy of the Soviet Union believes he could bring the empire back. Indeed, his military operations in Africa and the Middle East saw the return of Russian influence in key global regions. He has also been vocal about Western imperialism, with Ukraine as the main target. Finally, he acted on his threat and engaged in war with Ukraine.

Looking back to the war in Ukraine, the West has speculated that victory day has always been the deadline for the Russian advance. Initially, the army was to capture Kyiv and depose the pro-Western government, possibly occupying Ukraine. Yet, it has all ended catastrophically, advance has been slower than expected. The new Eastern campaign often referred to as the Battle of Donbas, has also remained slow and ineffective. Now, instead of winning the war, it has become the deadline for the siege in Mariupol. One of Russia’s justification for war is regarding the far-right military group in Ukraine, the Azov battalion. The battalion has been controversial for its affiliation with fascist groups. Currently, the battalion is encircled and trapped in the Mariupol Azovstal steel factory. If the Russian army successfully eliminates the militants by victory day, it could be huge propaganda for the state.

Reports have claimed Russia may attempt to finally announce a declaration of war. Currently, its invasion of Ukraine remains a “special military operation”. State media has constantly denied Western’s claim of an all-out war. If Kremlin officials declare war, it will empower the state with full support over its war effort. It would allow a mass mobilisation of the army, replacing already exhausted units in the west with fresh reservists. Additionally, it allows the economy to divert more resources to the already gruelling campaign. The West is closely monitoring the potential declaration. It could signify an escalation of the conflict, including the use of biological, chemical, or even nuclear weapons to end the war. Annexation of the breakaway Luhansk and Donetsk region is also likely.