What Does The Future Hold For Indo-Afghani Relations? 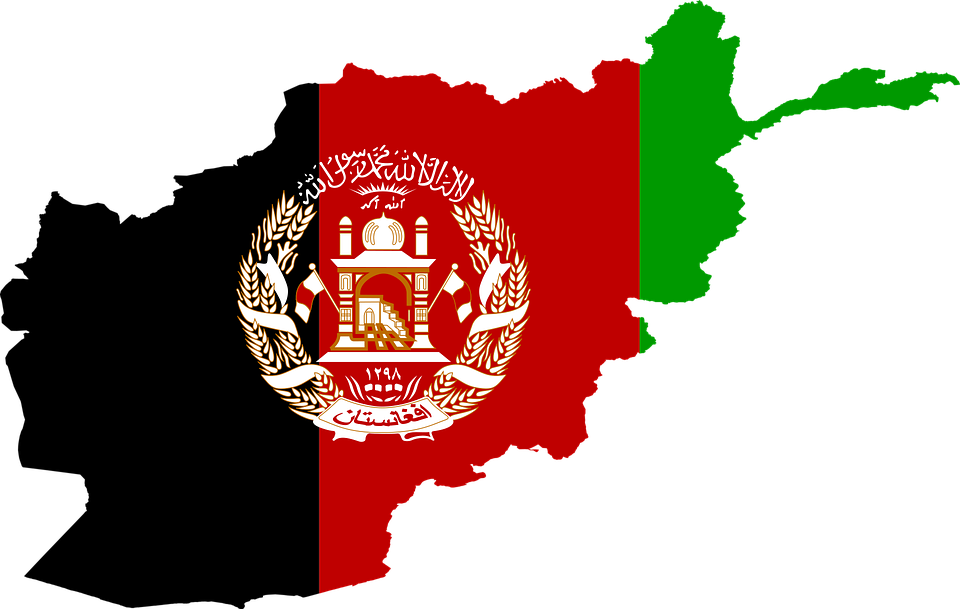 A Glimpse Into the Past

India and Afghanistan have shared cordial relations as neighbours in the Asian subcontinent, have a strong and historic bilateral relationship, and also play an integral part as members of several regional organisations as well as partnerships, which includes the South Asian Association for Regional Cooperation (SAARC). As per the records of the Ministry of External Affairs (MEA), the friendly relationship dates back to the era of 1950s when a ground-breaking five-year-long Treaty of Friendship was fruitfully agreed upon and signed by the then Prime Minister of India Jawaharlal Nehru and Afghanistan’s ambassador to India during the same year, Mohammad Najibullah.

The piece of land that is known by the name of Afghanistan has a long history of foreign domination and war among internally powerful factions. One of the most prominent conflicts in this context is the Afghan War.The root cause of the war was the resistance and opposition against the regime of the Soviet-backed Communist President- Dr Mohammad Najibullah. He had been elected to serve as the president of Afghanistan in 1986 and make sure that the country remains a puppet of the Soviet Union.

In the year 1992, a local association that went by the name of the Mujahadeen and some other rebel groups, along with the aid and assistance of a few turncoat government troops, stormed the capital of Afghanistan, Kabul and ousted Dr Najibullah from power. Ahmad Shah Masood, a prominent guerrilla leader led the troops into the country’s capital. The United Nations offered protection to ensure the safety and security of Najibullah. The Mujahadeen, a group that had already begun to fracture as warlords fought relentlessly over the uncertain future of Afghanistan, formed a largely conservative Islamic state with Professor Burhanuddin Rabbani as the new president.

Later in 1992, the newly formed Islamic militia, Taliban, rose to power on the promises of prosperity and peace. Most of the Afghani population was fed up by years of famine, war and drought, approved of the Taliban rule for upholding Quranic and traditional Islamic values. The Taliban immediately outlawed the cultivation of poppies for the opium trade, took steps to crack down on criminal activities, but also curtailed the employment and education of women. Women were strictly required to cover up and be completely veiled from top to bottom and were also not allowed to step outside alone. Islamic law was enforced to great lengths via limb amputations and public executions. The United States of America refused to acknowledge the authority of the Taliban rule.

India, the Taliban Government and the Aftermath

For India, the rise of the rule of the Taliban in 1996 was nothing but a toilsome disaster. Apart from the fact that the geopolitical factors became highly unpredictable, Afghanistan was also turning into a hotbed of extremist Islamism, with jihadists posing an imminent threat and likely to strike attacks in India’s Jammu and Kashmir region.

Indeed, right after the anti-Soviet jihad came to an abrupt end, Pakistani militants and terrorists who had conveniently built up their credentials in the Afghanistan territories were quick to attack India. They struck in the state of Jammu and Kashmir in the late 1990s and stretched as far as Mumbai and Delhi in the 2000s. Therefore, for India, the post 9/11 war on terror was a once in a lifetime opportunity to re-establish and regain a strong foothold in Afghanistan, placing itself alongside the tracks of western advances.

While the Indian government refrained from sending troops, it did formulate an acutely generous aid policy for Afghanistan, making it the 5th largest donor to the country which was amid major reconstruction from the mid-2000s onwards. India lent assistance to build a children’s hospital, roads and even the Parliament of Afghanistan. Hamid Karzai, who had obtained his education in India following the Soviet invasion, proved to be a key ally during the 2000s. The government of India then bet on his successor and former President Ashraf Ghani, to the extent of delivering heavy attack helicopters to Afghanistan when Prime Minister Narendra Modi was on an official visit to Kabul in December 2015.

What Does the Current Situation Have in Store for India?

Almost twenty years after the US–led coalition forces brought the Taliban rule in Afghanistan to an end, the group has forcefully assumed authority all over again. So what does a second term for Taliban mean for India?  The Taliban of 2021 has portrayed itself as a reformed government and is attempting to create an image that is slightly liberal than its former rule. However, it continues to hold on to fundamental Islamic principles.

The new Taliban regime in Afghanistan has reached out to the Indian government with positive intentions. In addition to asking New Delhi to re- facilitate the smooth travel of scholarship students, it also wants India to reopen the commercial flights between the two nations. New Delhi, however, has still not officially recognized the Taliban government in Afghanistan. With the hope of maintaining peace and tranquillity in the region, Indian officials have tried to engage with the Taliban leaders in recent months. Despite all of this, no conclusive framework on the future of Indo-Afghani relations has been established.

India, along with numerous other countries and International Organisations like the United Nations is far from recognizing the Taliban as a legitimate government. Consequentially, the future of the relationship between the two countries remains quite uncertain and bleak.