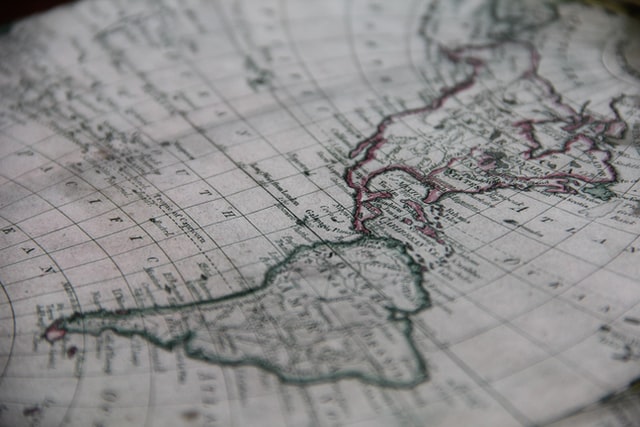 The IX Summit of the Americas kicked off on Monday in Los Angeles, with leaders from North America, South America, Central America, and the Caribbean gathering to discuss how to "build a sustainable, resilient, and equitable future," according to a statement issued by the US Department of State.

Although there is currently a lot of tension between Latino countries and the Biden Administration, many prominent countries either barred from attending or declined the invitation. The event began on June 6 and was scheduled to end on June 10.

This event has been significant and has drawn the attention of the international community in recent years, as many nations have faced more prominent conflicts and challenges on the continent.

What is its purpose?

The leaders will assess the conflicts, that each country faces and find a way to work together toward peace. This summit brings them together as they seek to develop and build economic, social, and political cooperation.

One of its primary goals is to help countries solve their problems. They argue that instead of violence and exclusion, the big challenges that any country must face can be solved through solidarity, respect, and collaboration.

The United States, according to the US Department of State, aims to achieve "a sustainable, resilient, and equitable future" through collaboration with other countries in all economic, social, and political aspects.

What issues will indeed be addressed?

The talks cover a wide range of topics, from security to technology and health, with guests explaining and proposing new strategies for improving and resolving issues.

At the most recent summit in 2018, leaders focused on combating corruption in their own countries, which undermines democracy. The summit's ninth edition will include discussions on topics such as COVID recovery, climate change, democracy, and social inclusion.

The Controversy: Should all national leaders be invited?

The Americas Summit is intended to "unite the hemisphere, from Alaska to Tierra del Fuego," but it will persist as a non-profit international event.

Among the guests, are the leaders of each country and state as well as other high-ranking officers; leaders from the Americas Summit organization, and representatives from other social, business, and marginalized and vulnerable groups.

The Biden Administration announced that some countries, including Cuba, Venezuela, and Nicaragua, have not been invited to this year's summit. According to The BBC, this decision has sparked intense debate among the public and political leaders. As mentioned before, the purpose of the summit is for all of North America, South America, Central America, and the Caribbean countries to help each other and find a way for peace and partnerships.

As previously stated, the summit's goal is for all countries in North America, South America, Central America, and the Caribbean to help each other and find a way for peace and partnerships.

However, the Biden Administration insists that the banned countries do not represent democracy and that their dictatorships contradict the summit's values. Their human rights violations have been a source of friction, and they cannot accept their participation.

Nonetheless, some leaders have decided that, because of this decision, they will not attend this year to show solidarity with these countries. The Mexican president, Andres Manuel Lopez Obrador stated that he would not attend if not all countries are welcomed. Bolivian President Luis Arce and Honduran President Xiomara Castro both declined their invitations.

The Devastating Fall of Venezuela – From Riches to Rags

The Struggles of Humanitarian Aid Delivery in Syria