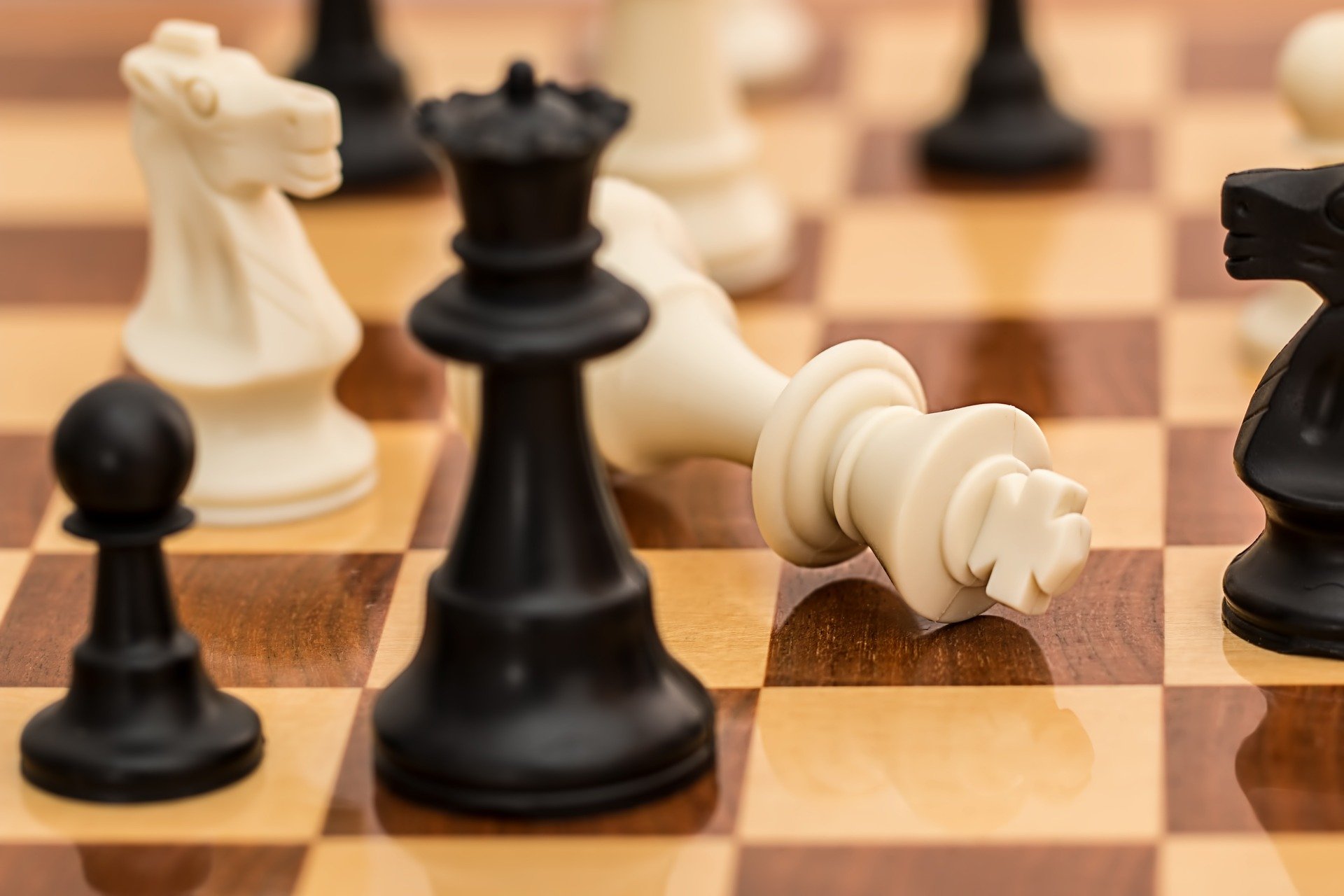 The title of the most powerful is typically placed on countries or people who have distinguished themselves above the rest of their competition. However, even with the honor being subjective to many different opinions, America continues to be ranked above other countries despite the word “powerful” containing a multitude of qualities.

According to the Merriam-Webster dictionary, being powerful means having great power, prestige, or influence, leading to many important deductions. This definition leaves a lot of room for interpretation in terms of who this power belongs to and how it is transferred. For example, a person of authority in a government is powerful over their people, but how is that compared to other countries? Does the person then lose power once they leave the country, despite influencing its people? Furthermore, according to the US News & World Report, “The world’s most powerful countries are also the ones that consistently dominate news headlines, preoccupy policymakers and shape global economic patterns.” Their foreign policies and military spending are meticulously monitored. When they make a promise, at least some members of the world community believe they will keep it. These countries project their might on the global scene.” Even with these guidelines in place, the influence of nationalist opinions or where ranking lists may be written has a significant impact on what country is placed where.

The US News & World Report placed the most powerful countries in the top five: the United States, China, Russia, Germany, and the United Kingdom. Their arguments include economic strength, military size and strength, technological advances, total landmass, population, and influence in areas such as economics, politics, and science. However, it is still a media source from the United States, so having them at the top spot can be attributed to national bias.

Two questions arise when analyzing America’s place amongst the most reported rankings. The first is the economic status of America compared to other countries, especially regarding GDP per capita. According to the International Monetary Fund, the Gross Domestic Product (GDP) of a country is a reference point for the health of national and global economies. Matching this reference with a per capita basis, meaning the economic output per person, gives analysts a fair vantage point to see how countries are doing. However, taking these metrics and applying them to America proves a flaw amongst people who rank the United States number one due to its economic power. According to the World Atlas, America only ranks eighth in all of the world with a GDP per capita of $65,279. Countries like Singapore ($101,936) and Luxembourg ($120,962) rank higher yet have never been placed In the top 10 most powerful countries.

The second question is, does the power come straight from military strength? The ability to beat people if they oppose it. America is also typically ranked as the most powerful country due to its military size and strength. However, according to Statista, America spent $801 billion across its six branches, compared to the second-highest, China, at only $293 billion. With such a severe difference in what America and other countries choose to spend their money on, what do these numbers mean about the American government? Have they decided to be the world's protectors yet and yet allow Russia to continue its attack against Ukraine? Does the U.S. simply believe being able to win a shoot-out means that they deserve to run the world? With over 3,000 reported nuclear missiles and the next closest country (France) only having 290, what does America expect to need a military that large?

For these questions, answers remain ambiguous and have for all of history. While America may be ranked as the most powerful country in the world today, all it takes is for one significant loss in a world event to show cracks in the United States’ “impenetrable” foundation. Empires such as Rome, Persia, and Greece have all been renowned for their economic and military strength, yet have been beaten and remain alive through history books. As America continues to face problems, the world could eventually see the fall of yet another empire.