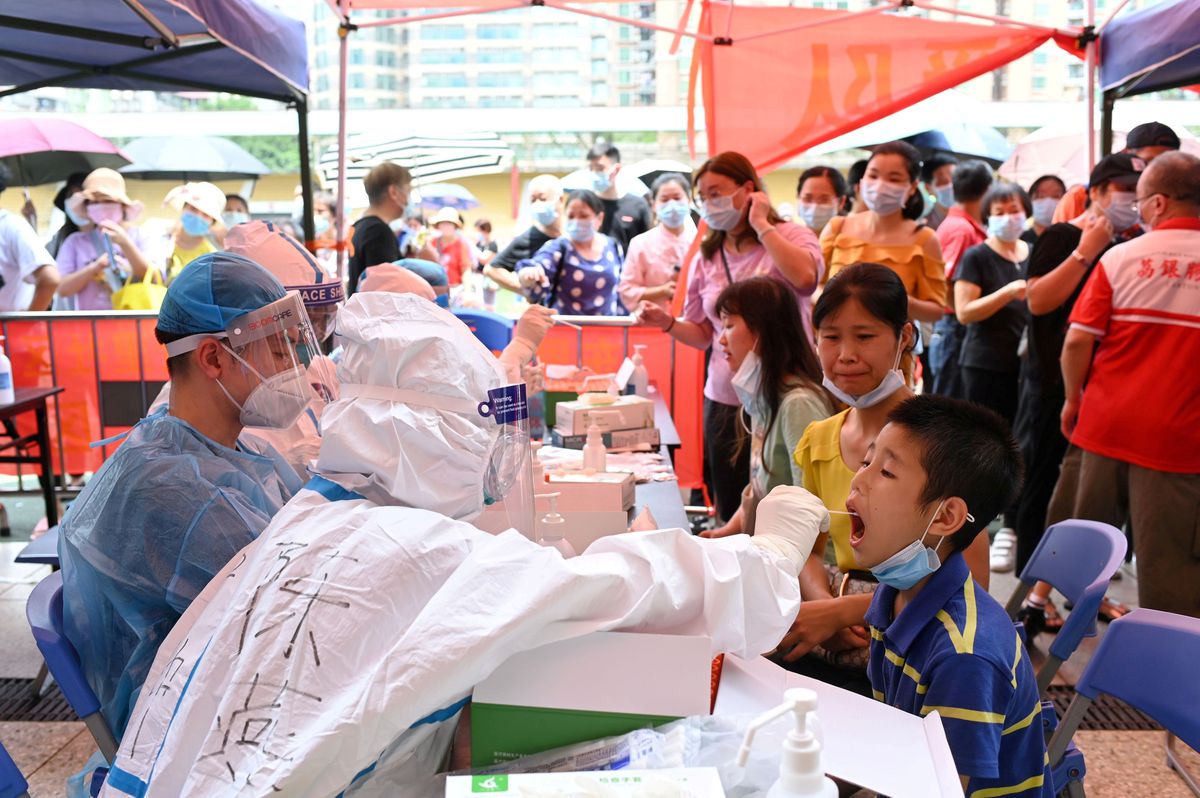 World Health Organization officials are urging China to release more Covid-19 related data, as claims arise that the country’s new death toll figure should be regarded as the minimum.

Approximately 60,000 people are now reported to have suffered Covid-related deaths since the country abruptly abandoned its zero-Covid strategy in December. The policy turnaround came in response to protests against enforced lockdown, due to a wave of subvariants sweeping the population.

This new data released by the National Health Commission (NHC) at a Beijing press conference on 14 January reported 59,938 Covid-related deaths between December 8 and January 12. Of that figure, 5,503 resulted from respiratory failure caused by Covid, and 54,435 from Covid cases amongst those with underlying health conditions.

These statistics come as a stark revision of China’s previous claims, where the Chinese Center for Disease Control and Prevention (CDC) asserted that only 37 deaths came as a result of Covid-19 within that timeframe.

Despite this new jump in official figures, there are still fears the true scope of the epidemic is being withheld by Chinese authorities.

In an interview with The Washington Post on 16 January, an epidemiologist at WHO argued the numbers do not paint an accurate picture. Maria Van Kerkhove claims they only appear to include deaths in hospitals, not in homes or care facilities.

WHO is now aiming to minimise these data fractures, saying in a statement it has “requested a more detailed breakdown by province over time." It has also called for China to submit frequent genetic sequencing information, asking for the country’s “continued collaboration with technical groups working on virus evolution” and variant emergence.

Their request comes as scientists at Peking University revealed in a study an estimated 900 million Chinese citizens have contracted Covid-19 since the pandemic began. These estimates equate to 64 percent of the population, dwarfing the country’s official tally of only 503,000 cases.

The next few weeks are critical - impending Lunar New Year celebrations are anticipated to peak virus transmission levels, due to mass travel from urban cities to rural areas. In December, reports by The Economist projected that 96 percent of China’s 1.4 billion people could become infected within the next three months. Another study partially funded by the CDC estimated 957,600 deaths in the coming weeks, if Chinese authorities delay disseminating the fourth dose of Covid vaccines.

Despite international criticism, China is defending its data sharing processes. Foreign ministry spokesperson Mao Ning insisted in a press briefing that the “epidemic situation is controllable”, and that the country has “always, in accordance with the principles of legality, timeliness, openness, and transparency, maintained close communication and shared relevant information and data with the WHO in a timely manner.”

Epidemiologist says that the China Covid explosion is the beginning of a nuclear crisis. The information the world needs